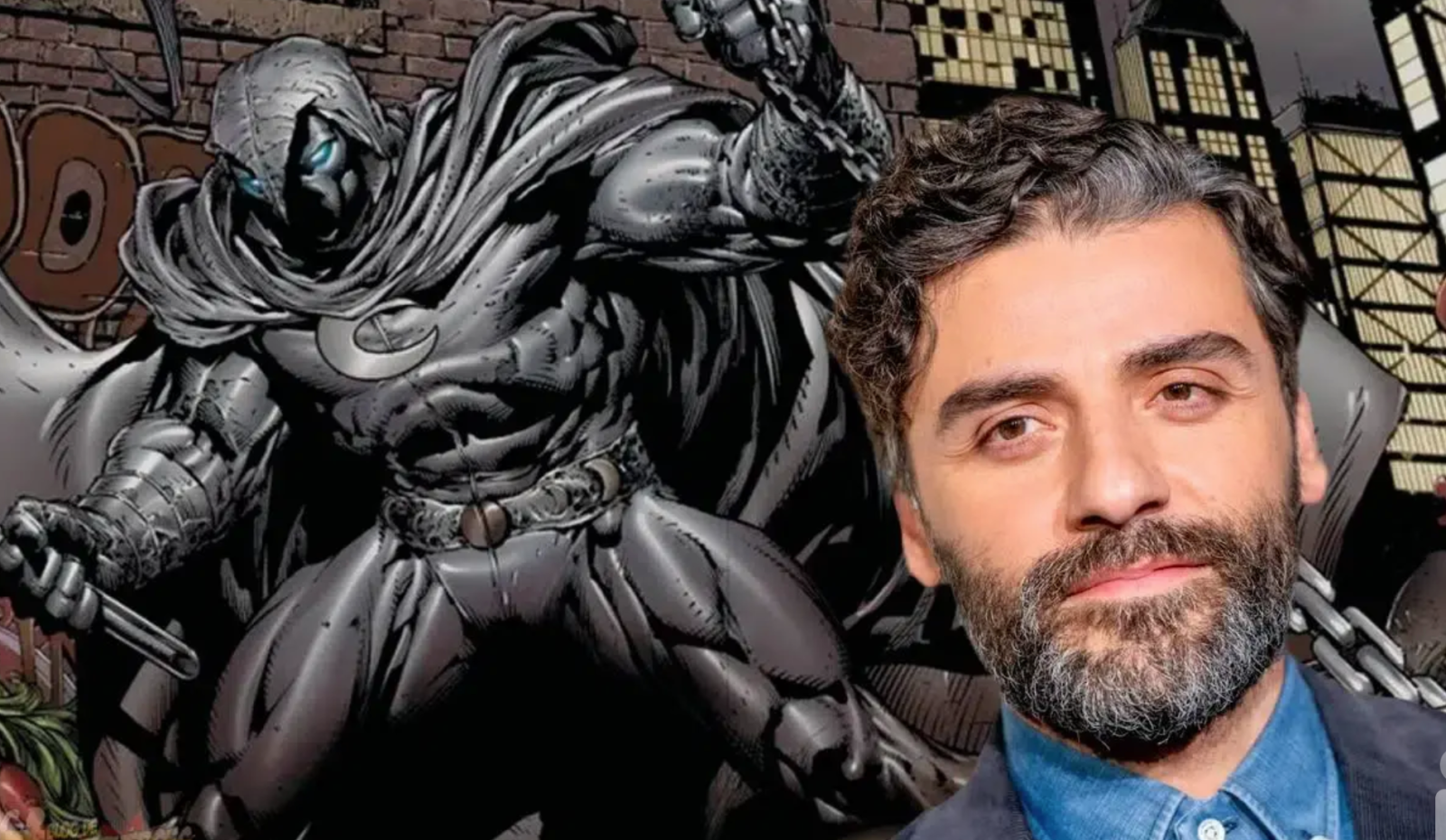 It’s no mystery that over the years the Marvel Cinematic Universe has introduced complex anti-heroes who have some key issues. From Tony Stark’s bad habit of creating major villains like Ultron to Doctor Strange’s recent favor for Peter Parker that majorly backfired, the heroes many love are not perfect.

However, there’s a new moon-powered member of the Disney+ MCU who has a lot of personality — multiple personalities to be exact — which can be both his undoing and greatest sources of power. While many got their first glance at this cloaked mercenary in the recent trailer, some may wonder who exactly Moon Knight is and how his comic origins might fit into the MCU.

While previous Marvel shows on Disney+ continue stories that have already been introduced in movies (WandaVision, The Falcon and the Winter Soldier, Loki, and Hawkeye), this is the first Marvel series on the streaming platform to introduce a brand new character, Moon Knight (Oscar Isaac), who is known for having dissociative identity disorder in the comics. However, the trailer suggests that show creator Jeremy Slater (Umbrella Academy) may be changing it to a sleep disorder. Only time will tell.

Originally created in 1975 by artist Don Perlin and writer Doug Moench, Moon Knight made his debut in the Marvel comic Werewolf by Night #32, most likely meaning, yes, what viewers saw in the trailer is in fact Moon Knight fighting the Werewolf from the comics as part of his origin story.

Moon Knight will likely be the most traumatized character that audiences have seen on screen so far and possibly the most disorienting. The comics introduce his dominant persona as Marc Spector, a former CIA operative and marine whose father is a rabbi. Despite Marc’s religious upbringing, he eventually becomes a mercenary.

When a mission in Sudan goes wrong, he must fight another mercenary named Raoul Bushman. Marc is fatally wounded by Raoul, and then he uses the last of his strength to reach a hidden tomb. The tomb is next to the strongest force in Moon Knight’s lore, a statue of the Egyptian moon god named Khonshu. When Marc dies, he’s abruptly revived and healed by Khonshu. Following that, Marc has a new lease on life.

His connection with Khonshu convinces him that he’s meant to give up mercenary work and become a hero, as a “moon knight.” The comic book Khonshu is based on the real ancient Egyptian deity of the same name, which means “God of the Moon.” So, Moon Knight basically accepts Khonshu as his lord and savior after being reborn, and someone’s got to do the lord’s good works. Moon Knight’s fluctuating personalities are connected to the different phases of the moon with his key stages including: “the traveler,” “the pathfinder,” “the embracer,” and “the defender of those who travel at night.”

A possible tie-in for later projects is that Khonshu and other gods are from a dimension called the Othervoid, which exists outside of time and space — and in the DC Comic books too. It’s too soon to say if this could be a set-up for a Marvel/DC crossover, especially because the MCU Moon Knight may take a different approach.

The trailer reveals a small taste of what Moon Knight’s alter egos will be like, which already diverge from the comics. Long before his encounter with Khonshu, as a child his first persona was Marc. However, it looks like the Disney+ series takes us to another persona before getting to Marc Spector. In the comics, after starting as Marc, he goes between rich businessman Steven (Steve) Grant, taxi driver Jake Lockley, and consultant Mr. Knight.

Already, some of his on-screen personalities seem a little different than their comic book origins. Particularly, it looks like Steve, the persona audiences see in the trailer, isn’t a billionaire or even a businessman but actually doing some kind of work at a British museum — with some Egyptian artifacts as a huge indicator that that is where he’ll meet Khonshu and get his Moon Knight powers.

This interesting change in his lore may be to put something in the works with a certain brooding man who has taken to dressing in black on more than one occasion. That’s right, Kit Harrington’s Dane Whitman from The Eternals also works at a museum in London, the National History Museum. Dane also works amidst artifacts, with some very intriguing history connected to his family’s name and his eventual identity as the Black Knight. It would be pretty exciting to see Moon Knight and Black Knight get their MCU powers started in the same series.

Similar to most comic book heroes, Moon Knight has many different villains he comes across, and it looks like the show isn’t going in the Raoul Bushman mercenary direction. The trailer introduces another player to the game, evil scientist Arthur Harrow. In the comics, one day when Marc is driving, the Priests of Khonshu appear to him quite suddenly and cause him to crash his car. They send him visions of Dr. Harrow (AKA Arthur Harrow) and one of Harrow’s fellow scientists, Dr. Victoria Grail, who was being held against her will in Yucatan, Mexico. After saving Dr. Grail, Marc learns that Dr. Harrow has been conducting lethal experiments on humans using electrodes and transcutaneous stimulation to desensitize their bodies from their nerves, which takes away their ability to feel pain.

Dr. Harrow specializes in pain theory due to his own disability causing him to be in constant pain. After winning a Nobel prize for his research (which was supposed to be on animals only), he began working with an organization called OMNIUM to conceal his illegal experiments, which were based on research conducted by Nazis.

While the show certainly introduces Dr. Harrow, he looks a bit different. Perhaps it’s depicting him before he has the signature scar across his face that also comes with permanent paralysis in the comics.

In the trailer, Dr. Harrow’s face is scarless and he walks with an alligator-shaped cane. The alligator cane could be an indicator that Dr. Harrow is also aligned with the power of a god, most likely Sobek, the Egyptian crocodile God. He was first introduced in the Black Panther comics, so there may be a tie-in to the upcoming Black Panther film as well.

There are so many possible angles from the comics as well as the MCU for Moon Knight to explore, including a connection to possible Doctor Strange Multiverse of Madness villain, Mephisto. Moon Knight and Mephisto have history, including when Moon Knight used the combined powers of the Avengers to take out the devil villain after having nightmares about the future Mephisto would create. It sounds epic enough for fans to at least hope for.

It will be a treat to see how Isaac introduces Moon Knight and his various personas. Moon Knight hits Disney+ on March 30, 2022.