0 Shares
0
0
Tweet
Pin
Share
Reddit
Share
Share166
Email
166 Shares
A Problem Like Jamal follows the adventures a woke young brother named Jamal Marcus, growing up at the peak of “Woke Culture”. A card-carrying social justice activist, Jamal is still learning what it means to be activated, with the assistance of his mother he’s got help. 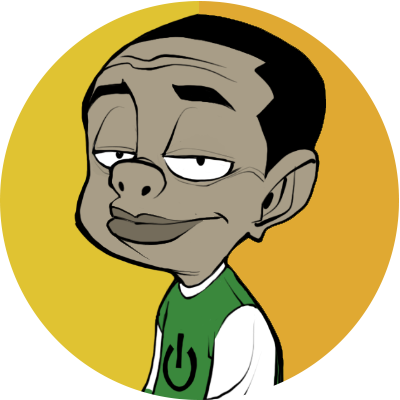 His mother Shay — also a central character of the comic — is a consummate, Black, single mother but also a bit much more than that. An ensemble of other family, friends, teachers, and classmates fill out the rest of the cast providing Jamal with no end on valuable life lessons and experiences.

The comic focuses on many social justice issues (with a strong emphasis on those affecting the Black experience) and attempts to explore the many perspectives that accompany them. 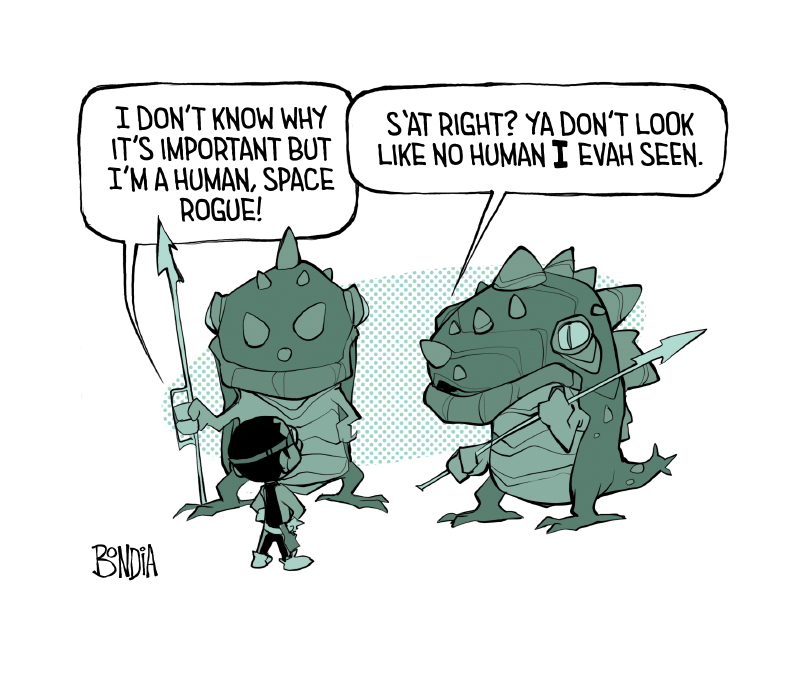 It updates on Mon/Wed/Fri online at https://www.gocomics.com/a-problem-like-jamal or just go to http://aproblemlikejamal.com/.