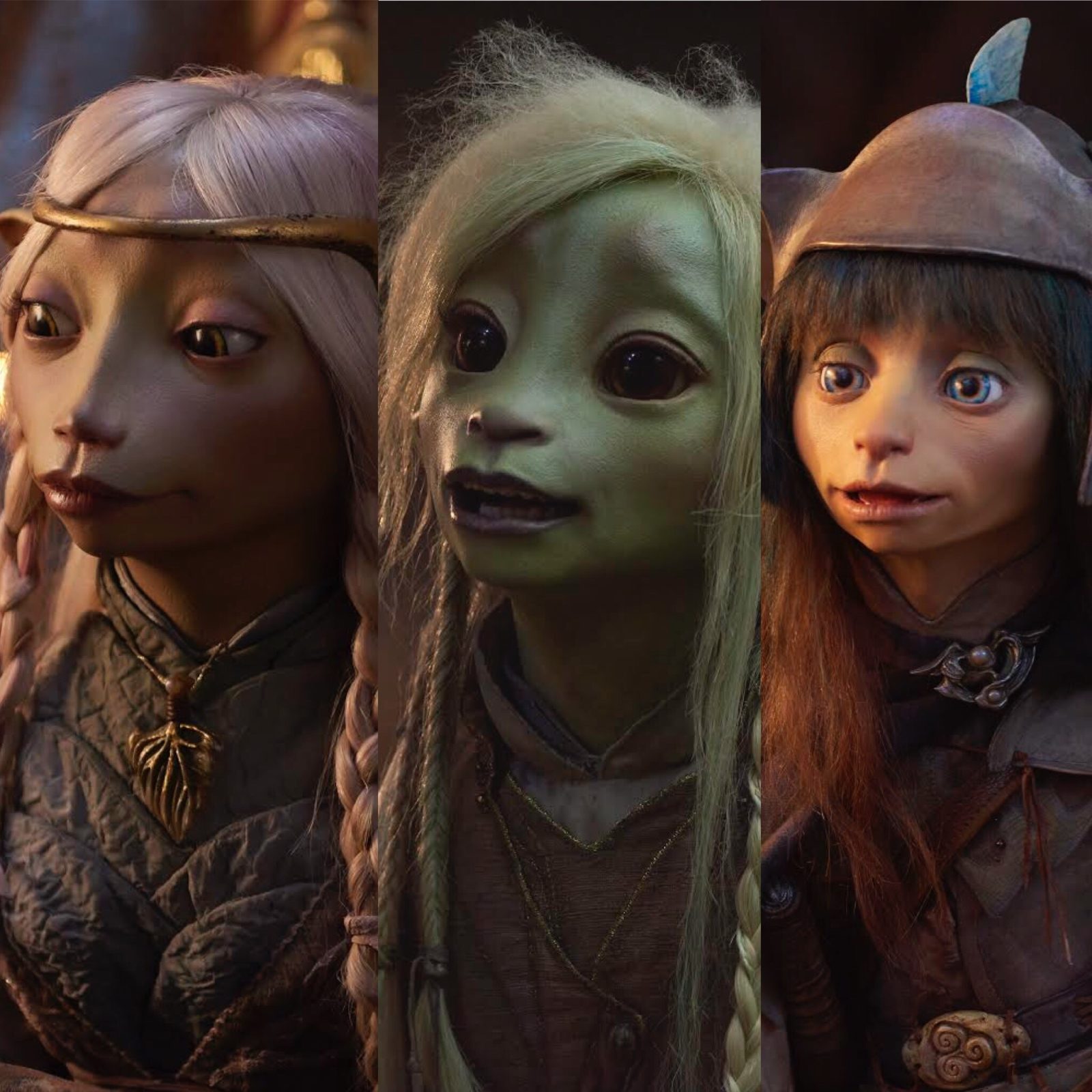 Jim Henson’s The Dark Crystal is the legendary classic is about the noble race called the Mystics, the lead protagonist Jen has been told that he is the last survivor of his own race, the Gelflings. He sets out to try to find a shard of the dark crystal, a powerful gem that once provided balance to the universe. We all remember the 1982 film and for some of us the puppets were both terrifying and intriguing.

Netflix is now adapting the fantasy adventure into the film The Dark Crystal: Age of Resistance.  returns to the world of Thra with an all-new adventure. When three Gelfling discover the horrifying secret behind the Skeksis’ power, they set out on an epic journey to ignite the fires of rebellion and save their world.

Today Netflix revealed first looks and the cast list of voices behind the characters. 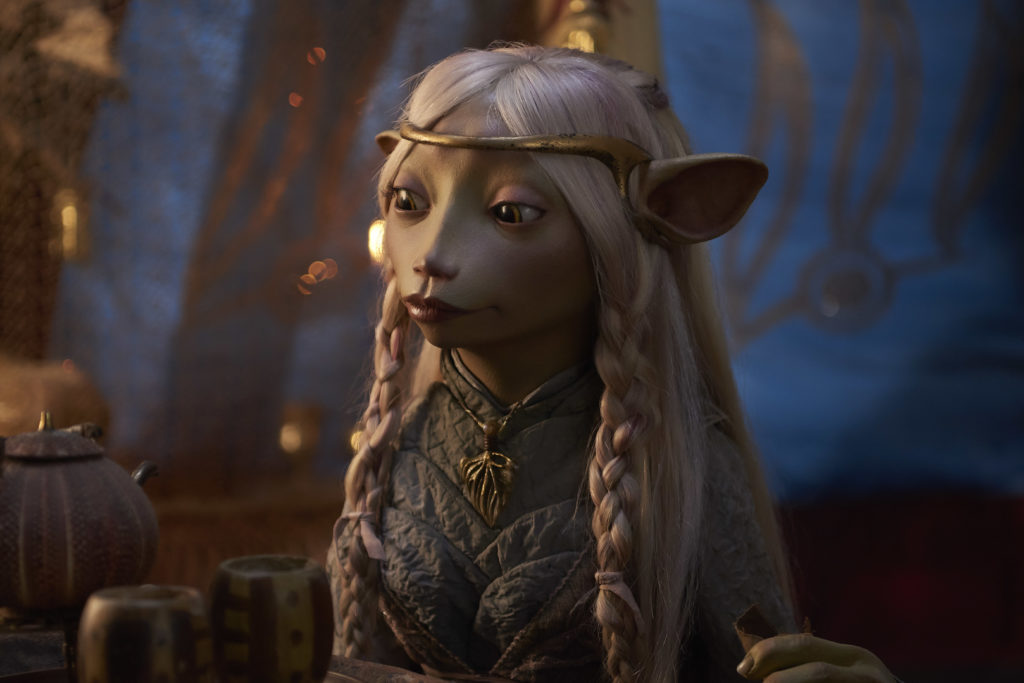 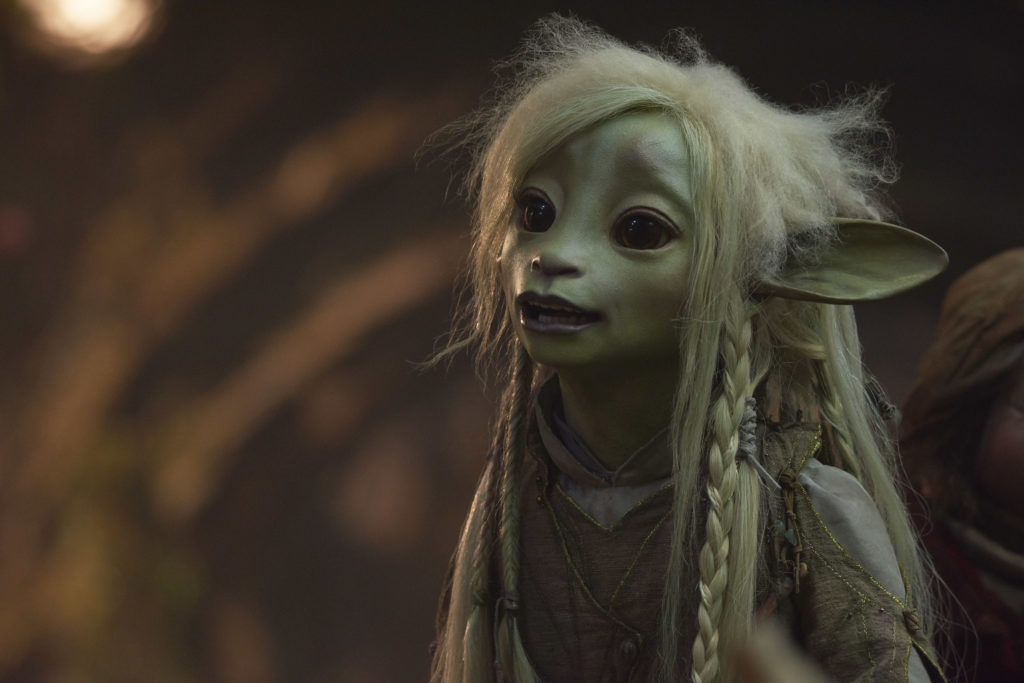 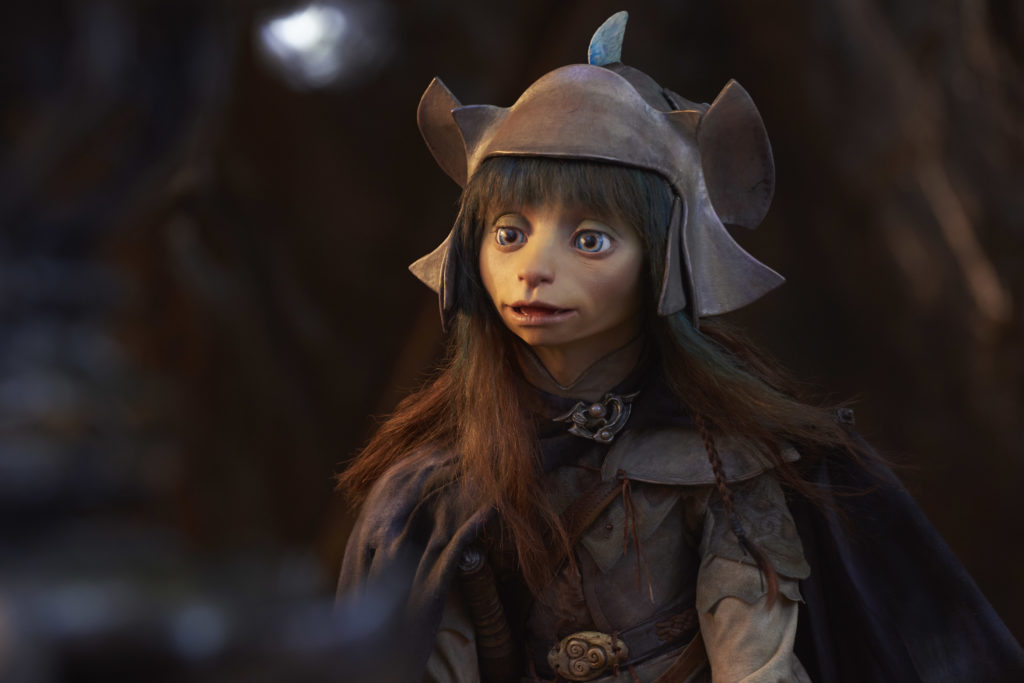 “To match the stunning visual world of The Dark Crystal: Age of Resistance, we knew we had to entice some incredible voice talent to add dimension to the exquisite artistry of the puppeteers who bring the characters to life.  I am proud to say that this may be one of the finest casts assembled from the world’s favorite TV shows and movies, and I am now even more excited for fans to come back to Thra with us, and for new viewers to discover this world for the very first time.”

“It is humbling to see so many truly gifted actors join The Dark Crystal universe by adding their voices to Age of Resistance. As with the original film, we are now adding a voice cast of the highest caliber that will provide textures and range to the puppetry performances that are the heart of the series. It is thrilling to see this assembled team of artists, puppeteers and now voice actors, many inspired by my father’s original film, work together to realize this unique world – through performance and craft – at a scale that is rarely seen today.”

The Dark Crystal: Age of Resistance will launch globally on Netflix in 2019.