Award season kicks off with the 76th annual Golden Globes (NBC, 8 p.m. ET) on Sunday. At BGN, we want to celebrate the Black directors, actors, and films nominated for the accolades of the Hollywood Foreign Press Association. In the mood of Issa Rae, here’s a list of all the Black-centered films and Black directors and actors nominated for a Golden Globe that we’re rooting for. 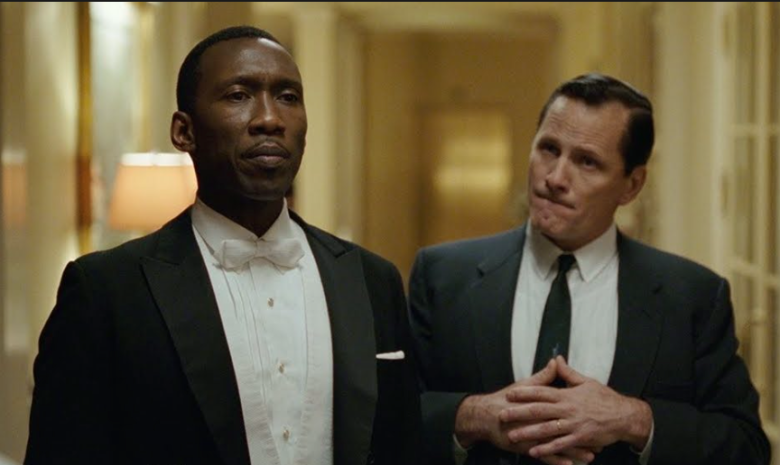 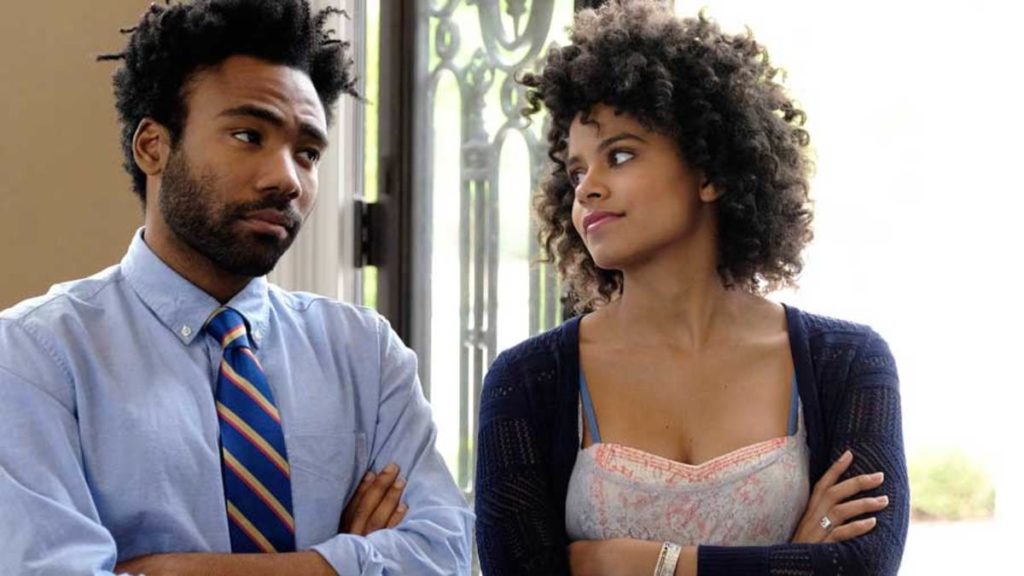 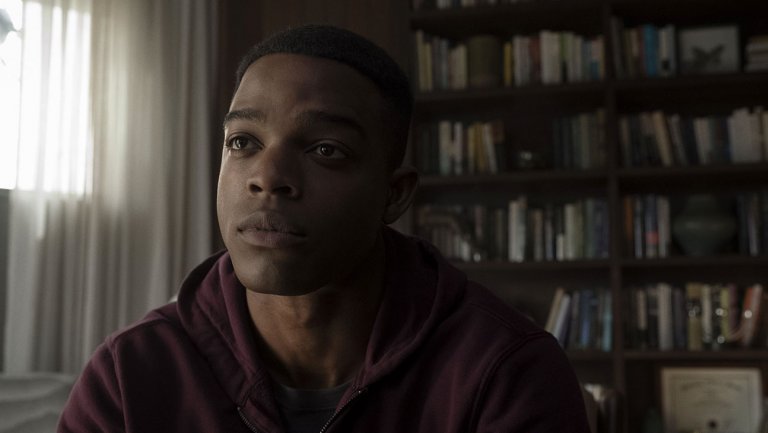 Best Performance by an Actor in a Television Series, Drama (Homecoming) 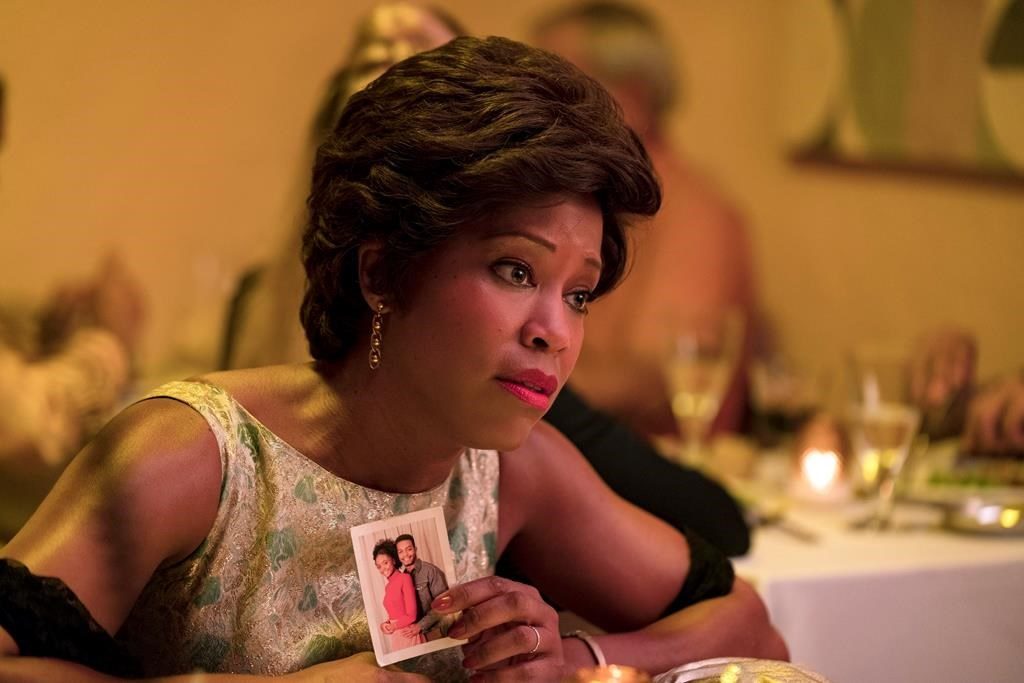 Best Performance by an Actress in a Support Role in Any Motion Picture (If Beale Street Could Talk)
Best Actress in a Limited-Series or TV Movie (Seven Seconds). 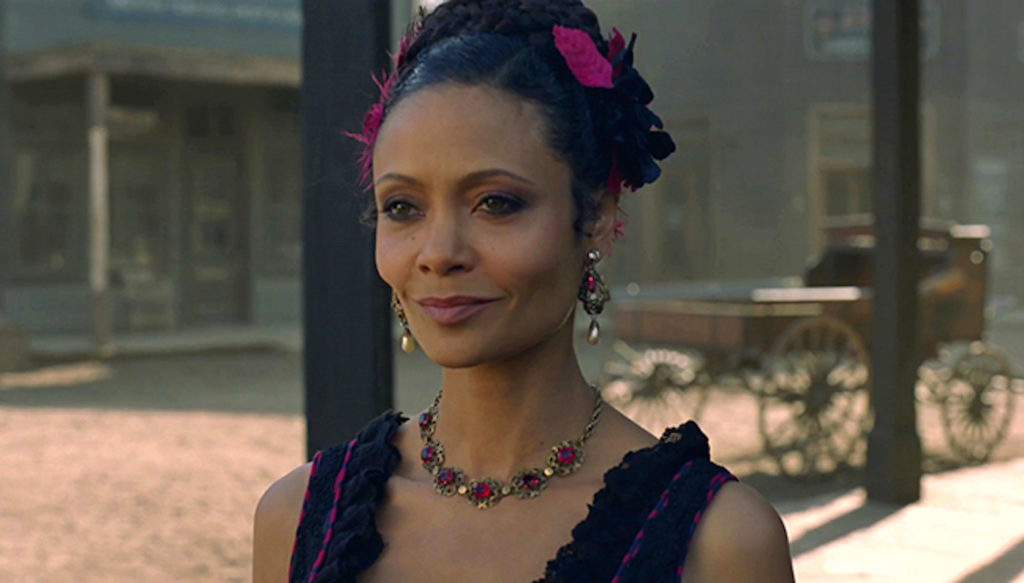 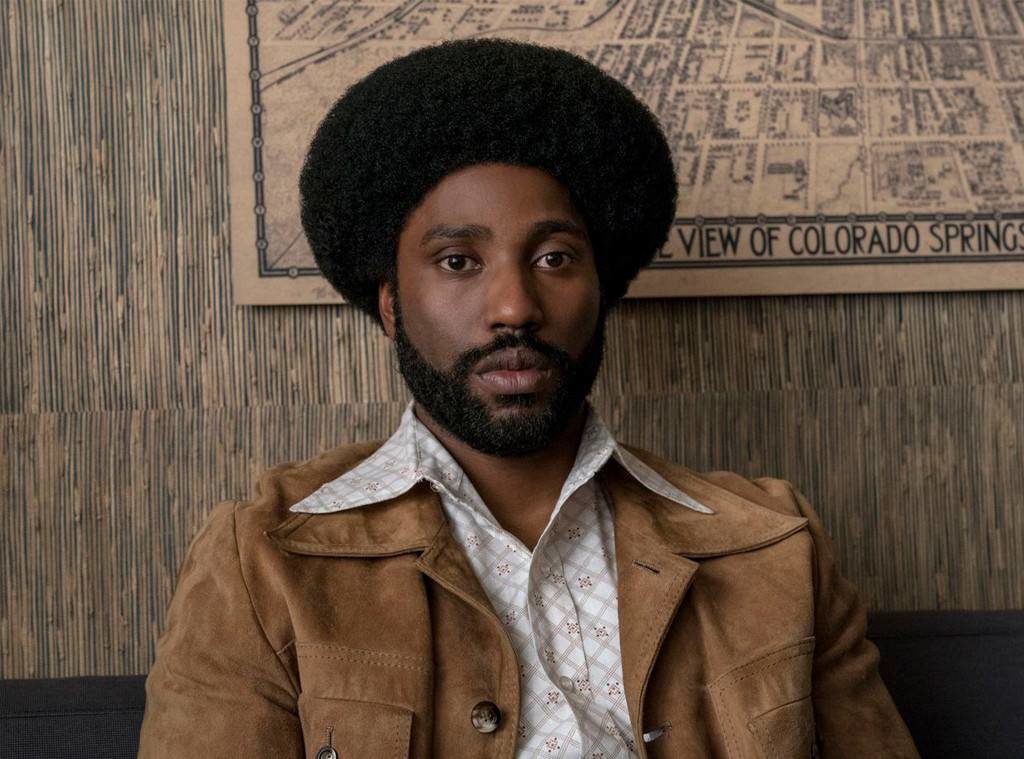 Best Performance by an Actor in a Motion Picture, Drama (BlacKkKlansman) 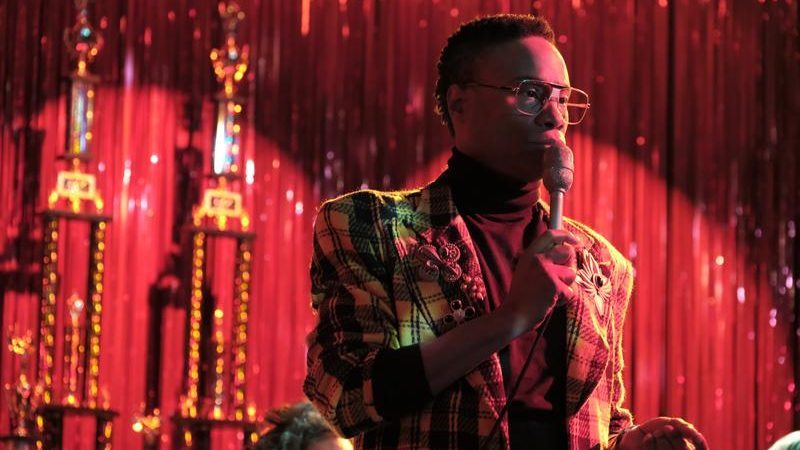 Best Performance by an Actor in a Television Series-Drama (Pose)


ALSO READ
The Problem with the Biopic