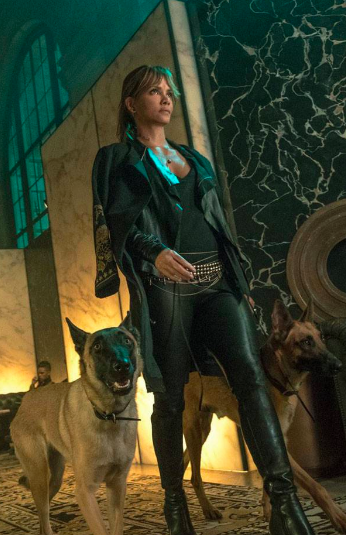 Starring Keanu Reeves and Halle Berry in this third installment of the John Wick saga, Lionsgate dropped the trailer today and guess who has a new dog?

The adrenaline-fueled action franchise, super-assassin John Wick (Keanu Reeves) returns with a $14 million price tag on his head and an army of bounty-hunting killers on his trail. After killing a member of the shadowy international assassin’s guild, the High Table, John Wick is excommunicado, but the world’s most ruthless hit men and women await his every turn.

Halle Berry confirmed her role in John Wick: Chapter 3 – Parabellum back in May, she posted a note to social media that said, “See you in a year, Mr. Wick.” Berry captioned the post, “It’s a date. 5.17.19.”