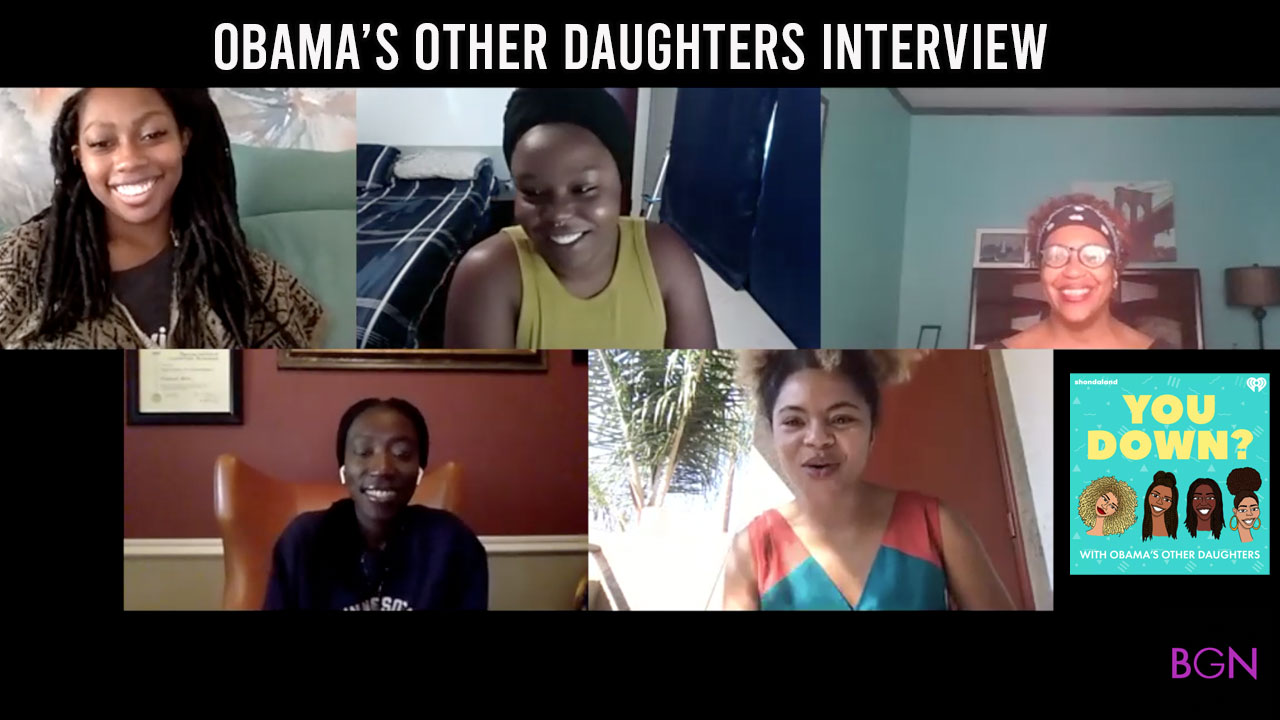 BGN interviews the hosts of the new iHeartMedia podcast You Down?

Outside of the podcast, Obama’s Other Daughters are executive producers, writers, and stars of their own Comedy Central digital series and have toured extensively – performing at colleges and universities around the country while hosting their monthly Black Girl Magic live comedy show at UCB Sunset once a month.

ALSO READ
The Cast of 'Black Panther: Wakanda Forever' Describe Filming Scenes Back on Their First Day of Set