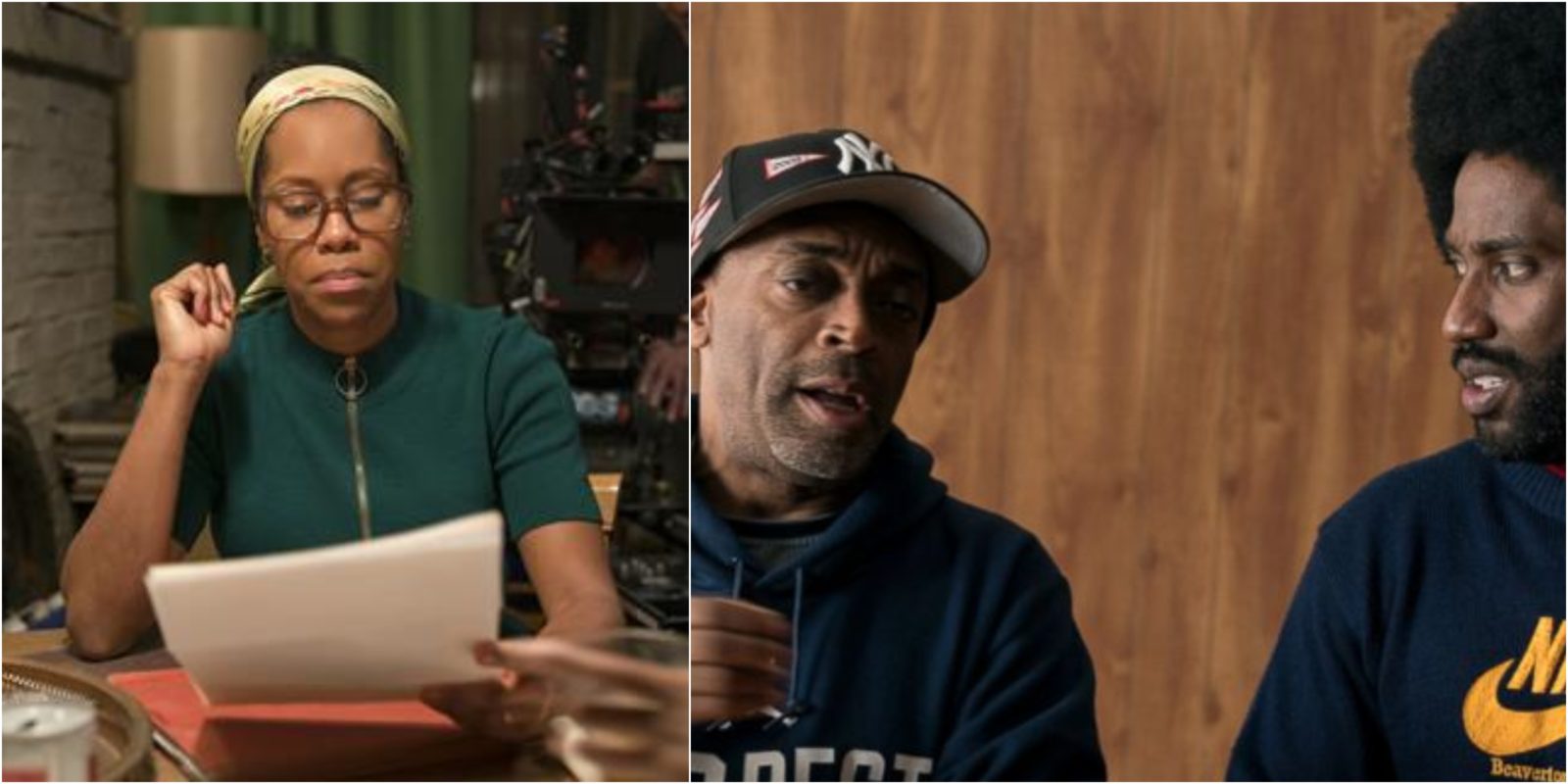 Director Barry Jenkins went through great lengths to make sure James Baldwin’s voice was front and center in If Beale Street Could Talk.

“The writing is very lush. Mr. Baldwin was a very provocative writer and I wanted his voice to be a large part of the movie, so I used the lavish nature of his language as an inspiration when trying to visually translate the words as images,” Jenkins told Entertainment Weekly.

Those efforts paid off. The Academy nominated the film for Best Adapted Screenplay. Notably, the film was snubbed in the Best Director and Best Picture categories. Jenkins and the film’s other nominees, however, were humbled, honored, and proud of the film’s nominations.

This marks Regina King’s first Oscar nomination. Also making history is Spike Lee, with his first ever Oscar nomination for Best Director. Here are the reactions from the nominees.

“It’s such an honor to be in the company of peers and legends I admire. And even more, it fills my heart to have James Baldwin’s name and work associated with the Academy I’m proud to be a member of. On behalf of the Beale Street family, my endless thanks to the Academy for once again acknowledging me, my friends and James Baldwin.”

“Wow, wow, wow. The word I keep coming back to is proud. Proud of our cast and crew with all the work we put into this amazing, yet still timely story. I’m grateful to Barry Jenkins for creating this beautiful role out of the great James Baldwin’s words. Collaborating with Barry has been a highlight of my career and this recognition is icing on the cake! And thank you to The Academy!”

“I am so thrilled to be nominated for the score of If Beale Street Could Talk. It is also a true honor to be nominated along with Barry Jenkins and Regina King. I am filled with so much gratitude to Barry and to our whole Beale Street team. It has been such a profound experience to work on this film and to be a part of bringing James Baldwin’s novel to the screen. I am truly overwhelmed by this and can’t express enough how humbled I am by this nomination!”

“We are honored by the Academy’s recognition for BlacKkKlansman and the work Spike, Adam Driver, Terence Blanchard, Barry Alexander Brown and our entire cast and crew gave in bringing Ron Stallworth’s life to screen. More than 40 years later, this story of courage in the face of hatred is sadly still relevant today. Because of this, we knew from the very beginning that there was only one person who could helm this film: Spike Lee. It’s hard to believe this is the first time Spike’s brilliant work has been nominated for directing and best picture, but at this moment in our history, it seems fitting the spotlight is on Spike Lee.”

“Today is a humbling moment in time for me,” he said. “To be recognized by your peers with an Oscar nomination and to share that blessing with family and friends is moving beyond belief. I’m so grateful to my brother Spike Lee for having faith and giving me the chance to expand and grow as an artist. BlacKkKlansman has been the result of 30 years of collaboration between Spike, Barry Alexander Brown, and myself and it’s a true honor to share this moment with them. I’m also very thankful for the team of folks who stand behind me, lift me up and have been there through it all – Robin Burgess, Marvin Morris, Howard Drossin Greg Hayes, Brad Ritchie and my band the E Collective -Oscar Seaton, Charles Altura, David Ginyard and Fabian Almazan. Thanks to the Academy for this honor. Humbled Truly.”

As always, the Academy is predictably unpredictable. Watch the Oscars on February 24, 2019, 7:00 p.m. CST to find out who takes home these awards.