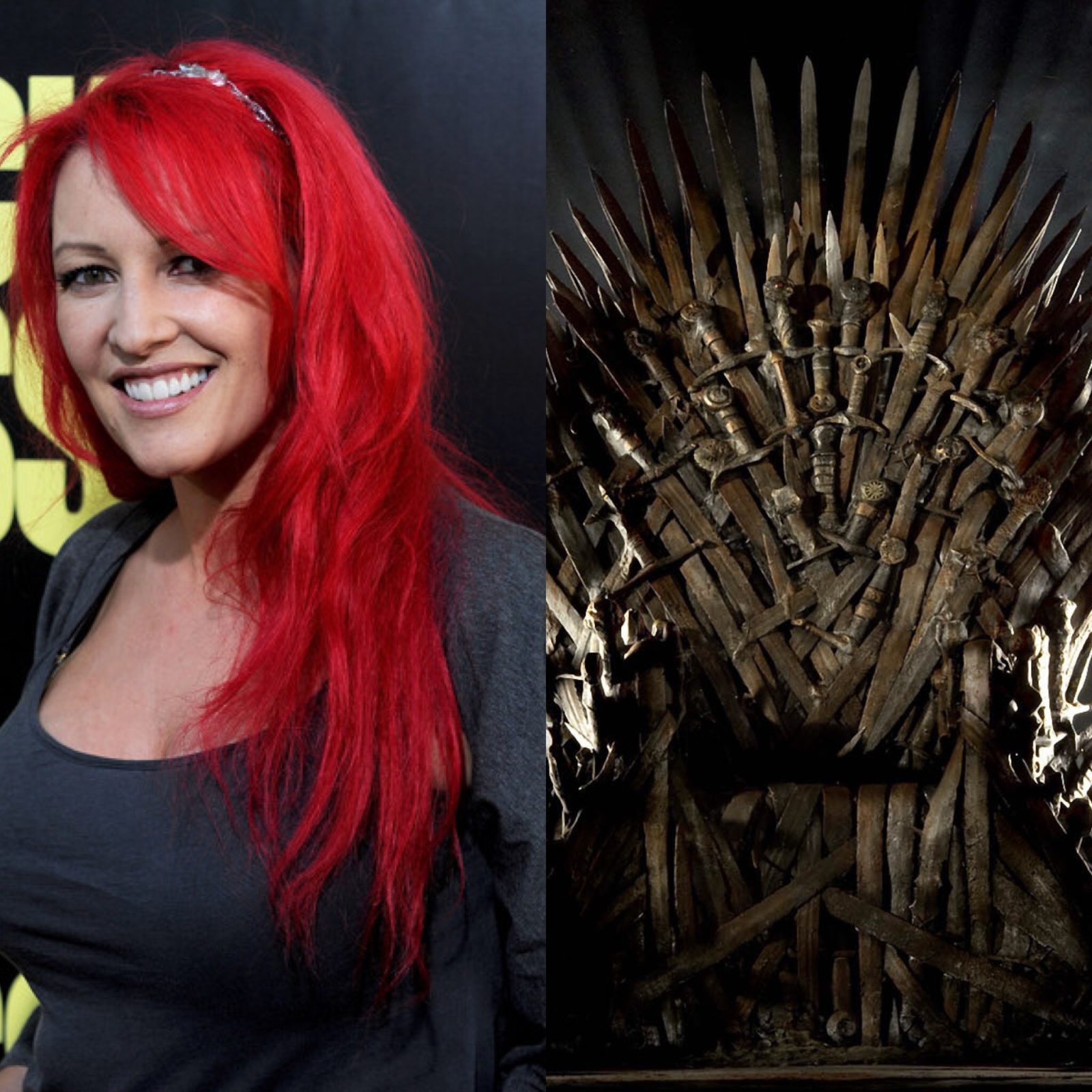 The green light has been given on the pilot order of the prequel to the hit HBO series Game of Thrones. The series comes from writer Jane Goldman,  who has created one of five “Game of Thrones” projects that have been in the works.

Variety states the following summary for the impending series:

Taking place thousands of years before the events of “Game of Thrones,” Goldman’s series chronicles the world’s descent from the golden Age of Heroes into its darkest hour. And only one thing is for sure: from the horrifying secrets of Westeros’ history to the true origin of the white walkers, the mysteries of the East to the Starks of legend–it’s not the story we think we know.

George R.R. Martin is creating this project alongside Jane Goldman and they both co-wrote the story. Goldman will be the showrunner for the series. HBO’s Game of Thrones is based on the A Song Of Ice and Fire series by Martin. She and Martin will executive produce along with Daniel Zelman and “Game of Thrones” executive producer Vince Gerardis. This will be added to HBO’s other pilot projects which include: Damon Lindeloff’s Watchmen, Euphoria, and Run.