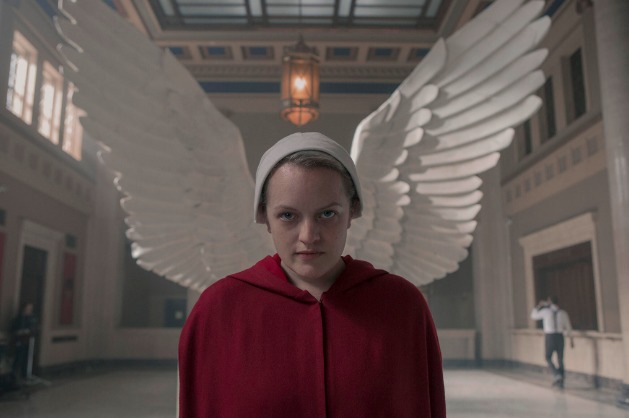 Link to the timely teaser can be found here:

You can catch up on The Handmaid’s Tale and listen to our podcast recap show here.