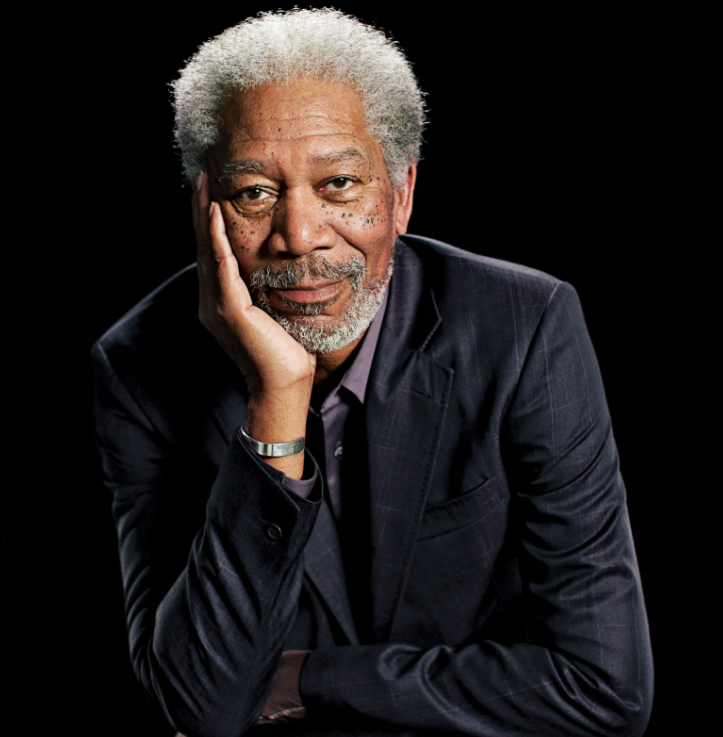 The HISTORY® Channel will premiere the new nonfiction series Great Escapes with Morgan Freeman hosted and executive produced by the Academy Award-winning actor on Tuesday, November 9 at 10pm ET/PT. Produced by Freeman and producer Lori McCreary’s production company, Revelations Entertainment, the eight one-hour episode series will reveal in detail history’s greatest escapes from some of the most notorious prisons in the world.

Famous jailbreaks are the stuff of legend as their true stories are often untold. Now, with dramatic recreations, dynamic storytelling and cutting-edge visual effects, escapes from infamous prisons like Alcatraz will come to life in graphic detail. Hosted by Freeman, each episode will unearth every step of an inmate’s meticulous plan, the escape route and the intense manhunt that immediately followed.

Episodes will feature escapes from prisons ranging from Alcatraz, Clinton Correctional Facility in Dannemora, NY, the HM Maze Prison in Northern Ireland, to the Brushy Mountain State Penitentiary in