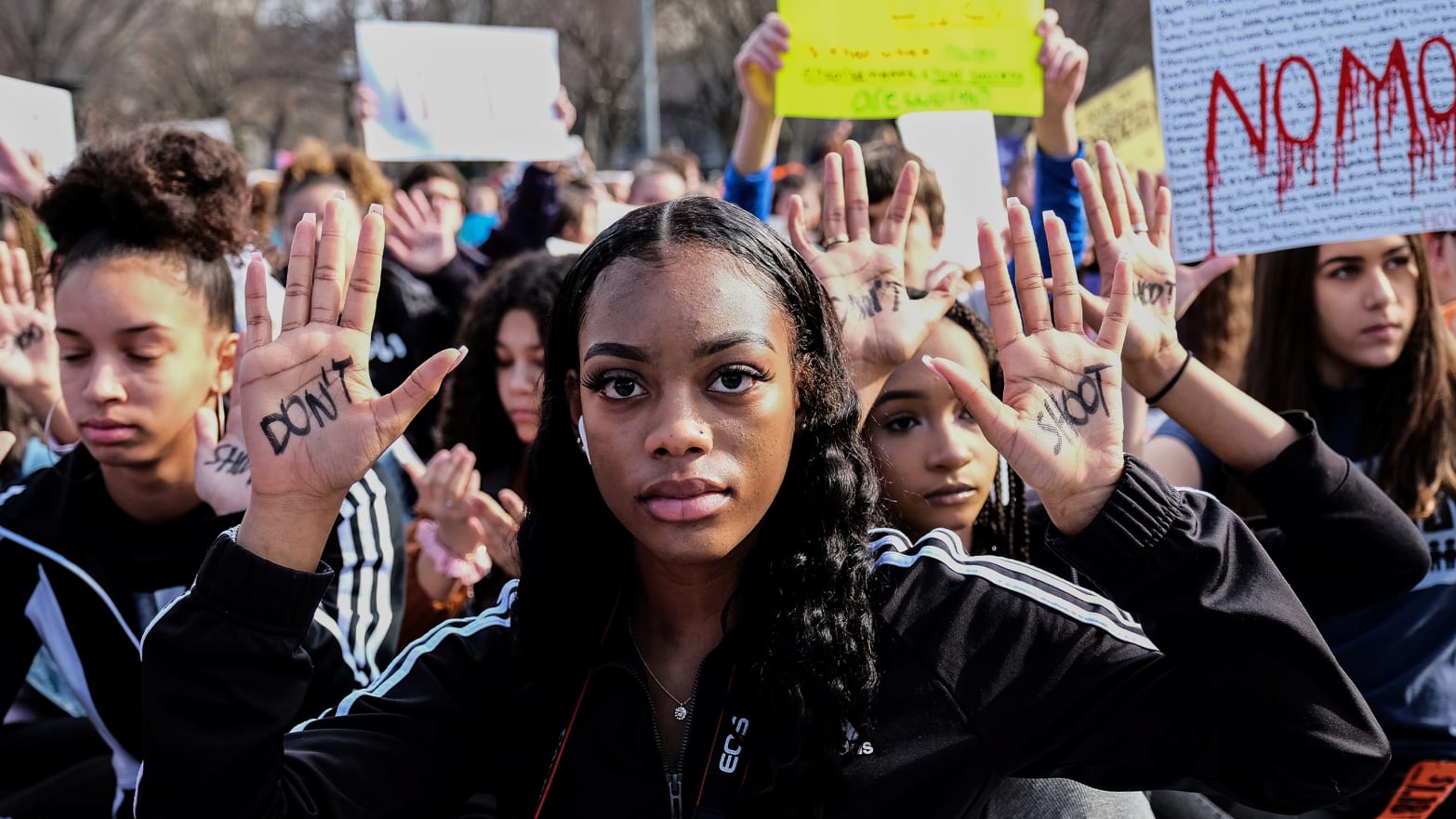 There have been over 300 mass shootings so far in 2022, according to Gun Violence Archive. Some of the deadliest mass shootings in U.S. history, including sole gunmen killing 26 people at the First Baptist Church in Sutherland Springs, Texas, and 17 students and staff at Marjory Stoneman Douglas High School in Parkland, Florida, have occurred in the last 2 years.

We have watched the number of mass shootings continue to rise in recent years, yet there has not been change to gun control laws. It begs the question: How many more people have to die before change occurs?

Guns keep flowing into communities and into the hands of irresponsible gun users. Federal, state, and local leaders identify gun violence as a public health issue; they have declared it a public health crisis. Organizations such as the American Medical Association and the American Public Health Association lead the charge. Meanwhile, Congress won’t enact stricter gun laws. They have also tied the hands of the Centers for Disease Control (CDC) by restricting its ability to provide more significant research on the impact of gun ownership and its relationship to gun-related deaths.

It’s heartbreak after heartbreak, as too many innocent people’s lives are taken. With the latest shooting over the fourth of July weekend, in Highland Park, Illinois, we have just become numb.

The elephant in the room is that when mass shootings happen in Black and Brown communities, they are not treated the same or even covered the same. I’ve seen countless television interviews after mass shootings in white suburbia and small-town America. The people interviewed always seem to say the same thing: “Things like this don’t happen here.” They are saying this because they value what had been their high expectation of safety, even though danger exists everywhere.

No one said that after the May 21 mass shooting in Buffalo, New York, where a racist attack in a supermarket left 10 people dead, all of whom were Black.

We see it all too often. I believe Americans have been conditioned into feeling indifferent when it comes to violence in the Black community because there doesn’t seem to be a solution. Almost as if the death of Black and Brown bodies doesn’t matter, and the expectation for Black lives has been lowered.

Black America is disproportionately impacted by gun violence, and the numbers don’t lie. Black people in America are nearly 3 times as likely to be shot and killed by the police than white Americans. Communities always come together to ensure safety and accountability. But lawmakers seem to never do their part.

Mass shootings are not treated the same or covered the same in the media, as we saw in Uvalde, Texas. Robb Elementary School is located in a largely Hispanic community. CDC data underscores the disproportionate impact of gun violence on Black and Brown communities nationwide.

Every act of gun violence is always shocking, but even more so when the places in which they occur are presumed to be safe spaces — churches, schools, the grocery store, the workplace. Then, when unspeakable violence happens, the media and public outrage are palpable, and politicians go hard for reform. But when a gunman kills people in predominantly Black or Brown communities, the carnage is written off by some as typical and not worthy of the same sympathy.

Following the mass shooting at a historic Black church in Charleston, South Carolina, former Capitol Hill staffer Amber Goodwin began laying plans for the Community Justice Reform Coalition to give people of color a more visible place in the gun violence prevention movement. Other groups like Giffords, Brady Center, and Everytown for Gun Safety have begun to work with community organizations to secure more state funding for existing anti-violence programs.

We may not have personally known the many victims of gun violence or gone to school or church with them. But we mourn them just the same. We hold their families in our prayers each day and get angry because nothing is being done to stop the senseless violence.

Any shooting at the hands of gun violence should be treated the same — as a human issue, regardless of victim’s race or background. It can happen to you, me, our families, our neighbors, our co-workers. Mass shootings don’t discriminate; they have made it everyone’s issue.

We have to continue to fight for gun safety laws that protect us all. We have to support every community affected by gun violence. This includes basic acknowledgment and developing policy solutions that are not one-sided. Communities are left to pick up the pieces, while grieving and trying to regain some semblance of life. Now, it’s the government’s turn to take some of that burden.

‘The Hate You Give’ Trailer and 10 Notes Before Watching