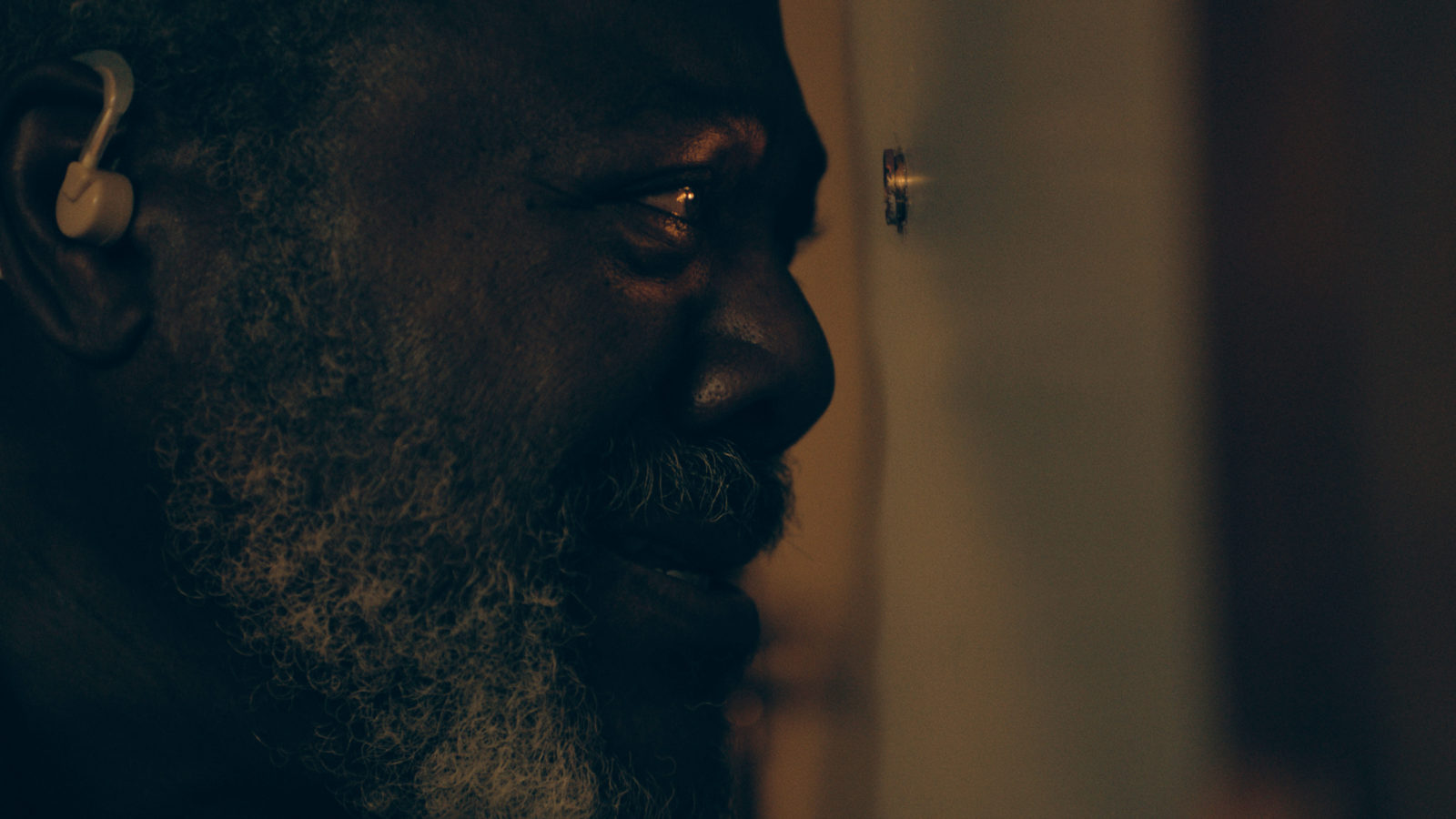 Frankie Faison is a seasoned actor whose distinguished career spans nearly five decades in theater, television, and film, including Do the Right Thing, the HBO series The Wire, and the Cinemax series Banshee. Now, he’s giving an extraordinary performance in his latest film The Killing of Kenneth Chamberlain, based on a true story.

BGN had the opportunity via telephone to speak with Faison about this life-changing role and what he wants people to walk away knowing from the film.

What about this role grabbed ahold of you? Why did you want to take on the role of Kenneth Chamberlain?

The humanity. He’s passionate about his family. He’s passionate about life, and he just happened to get caught up in a bad situation. It ended up being the thing to take his life. He was a man who was wearing a medical alert system to save his life, and when the thing goes off accidentally, it ended up inviting the bad, bad law enforcement people to his home. That ended up being the thing that cost his life. I have a very dear, close connection to who this man was. I felt it from the very first time I read the script. I felt that I could be very good at telling his story and revealing it to people who come and see this film.

This role was obviously very emotionally and physically challenging. How did you go about preparing yourself for it?

It was certainly the most physically, emotionally, mentally challenging role that I’ve ever done on film in such a sustained way — from the beginning, to the middle, to the end. As an actor, what I do is depend upon the writing of the writer. Then I just give myself to what is going on in the scene and what is going on physically around me. All those elements filter through me as I present the challenges in this role.

The thing about it is, we had such a short time to film it. From the very first moment that I read the script, he began entering my body, my spirit, and my soul. So, by the time we finally started filming, he was there. I just had to sustain him and not let myself get distracted by other things.

The director of the film, David Midell, said that he is “drawn to stories that ask questions about how we, as a society, treat our most vulnerable citizens.” What did you focus on to ensure Kenneth Chamberlain’s humanity came through in the film?

Well, the honesty of who he was and what he was saying. We talked about his bipolarism and his PTSD from the time he was in the war. We talked about them, but we didn’t focus on them. We didn’t make the film about that.

I think David was very good about that. He did it very subtly in the film but enough to see that it’s there. He is very much an advocate for making sure that people with mental health issues are treated right by any establishment — law enforcement, health providers. He has had a lot of experience in that. He didn’t have to speak to me a lot about that. He lives it in every aspect of his life and the way that he carried himself on the set, with people and with me. He was always so careful to make sure that I was comfortable. We were a very small film with a very small budget. But that doesn’t mean anything if you have the right responsible people leading the show.

There was a particular scene in the film when he had the last phone call with his son, Kenneth Junior. It was agonizing and heartbreaking to watch — the fact that he cared more about what could happen to his son than himself.

Yes, that goes back to what I saw in this character that I felt in myself. I very much believe in family and family values, and the protection of your family. You see that he could be in the throes of guys banging at the door and going through shock, and then he would speak to one of his family members and be as calm as a cucumber. It’s because he wanted to let them know that he was okay. He didn’t want them coming over there rushing into something and get in harm’s way.

I found it very moving because I’ve met his son and I see what an amazing man he is. It always brings a tear to my eye as well because he’s saying to his son, his sisters, his niece, “I’m fine. Don’t come here, I’m fine.” But in his head, you can see there’s all kinds of things that are going through it. I think it has something to do with him being focused on the moment and making sure that everything is good for everybody else. I agree that it’s one of the most moving moments in the film.

One of the things that stood out in the film were all the preconceived notions towards the main character. In terms of conducting welfare checks, how do we combat those attitudes?

I think one way is having people see this film and use it as a learning tool. We all have preconceived notions about certain things. You go to a low-income apartment, and your expectations are that the people aren’t doing well, they’re not educated, or they’re using drugs. I think it’s important to know that behind those doors are some of the most brilliant minds you’ll ever find — some of the most sensitive people you’ll ever discover. The only way to break stereotypes is to open people’s eyes and allow them to see stories like this.

What do you want people to walk away knowing after seeing this film?

One thing I want them to walk away with is a better understanding of what a crisis situation can do to a person. This could be the people who are responding to the crisis, as well as the person who is in the crisis. This crisis Kenneth Chamberlain was in was not self-provoked. It was provoked by outside forces. So, I want them to walk away knowing that behind every murder, behind every interruption of someone’s life, there is a real person who has the same kind of feelings that anyone else might have.

I want people to be shaken a bit. Every time I see the film, I’m shaken myself. I’m seeing it as an observer, rather than someone who actually did it. It upsets me to a great degree. I can never watch it without crying.

Kenneth Chamberlain was a man who lived a simple life, and was not just a victim or number. He was a loving, family man. He was a military man — a marine — and fought for his country. He was all those things. At the end of the day, he ended up being a victim of a terrible invasion by the people who were supposed to be protecting him.

The Killing of Kenneth Chamberlain will release in theaters and on-demand on September 17th from Gravitas Ventures.

‘The Killing of Kenneth Chamberlain’: One Eye-Opening Take on a Neglected Dilemma