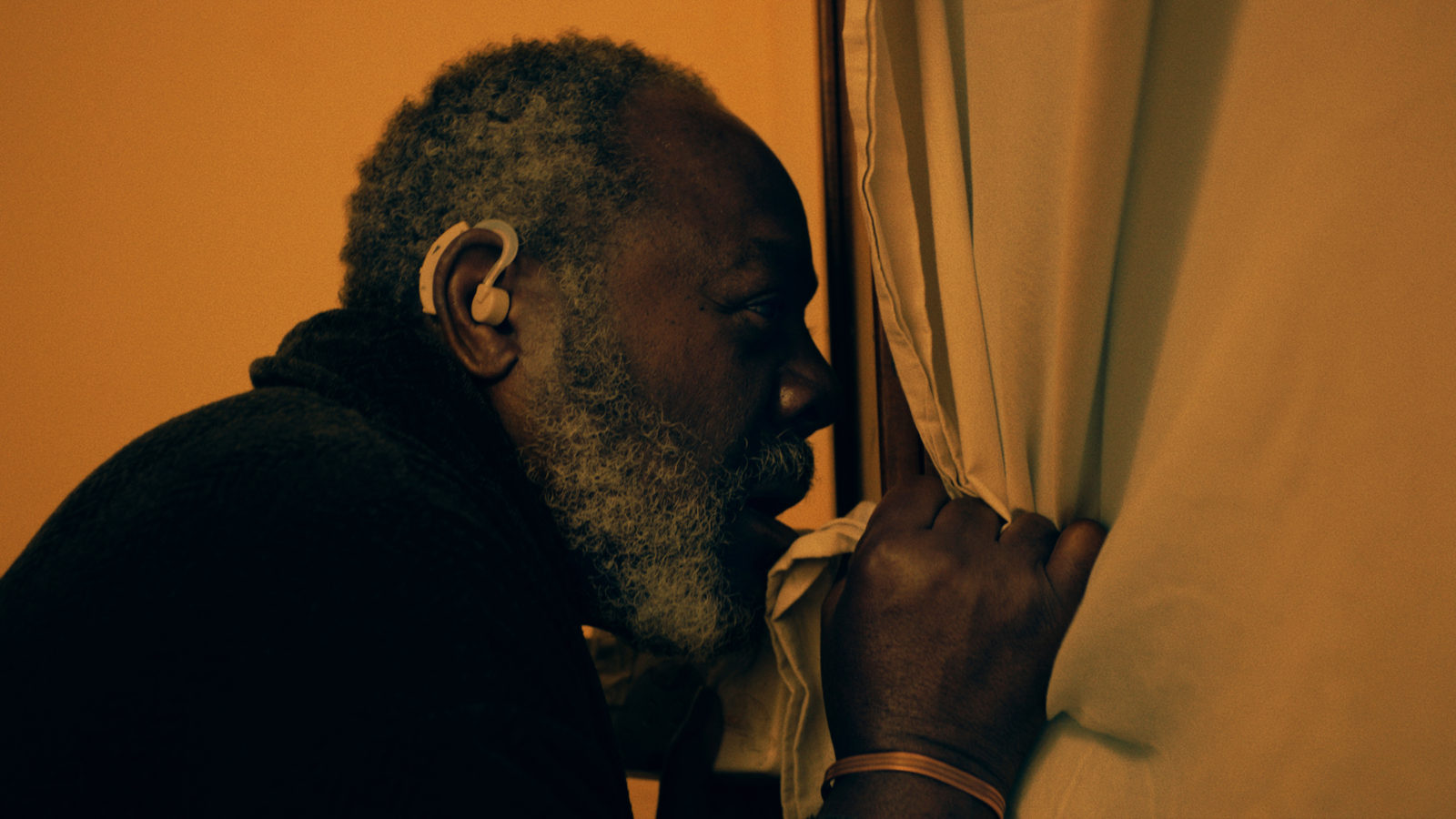 Chamberlain, an elderly African American veteran who also suffered from bipolar disorder, was killed by police during a conflict that was initially supposed to be a welfare check completed by the officers dispatched to help him. Executive produced by Morgan Freeman, starring actors Frankie Faison, Laroyce Hawkins, and Anika Noni Rose, this true-life story opens up the table to discuss the issues that arise with veterans pertaining to mental health.

The tragic death occurred on November 19, 2011. Since then, Kenneth Chamberlain Jr., the son of the late Chamberlain Sr., has been actively using his voice to share the story of his father’s tragic death. Ultimately, Frankie Faison’s ability to portray Chamberlain Sr. captures the realities of how mental illness in the veteran community is often ignored, resources are not readily available, and ultimately the issue requires more solutions to save lives.

This is illustrated when officers performed a welfare check on Mr. Chamberlain. The officers failed to properly listen to the family of the victim before reacting and making rash decisions. The authorities came with no organized procedure to approach a mentally ill individual and appeared to make decisions based on the heat of the moment rather than based on standard protocol. The officers all had varying opinions/approaches when it came to how to confront Mr. Chamberlain. Only one officer seemed to have the desire to tackle the situation by the book.

This indecisiveness illustrates the lack of uniformity with many first responders. Whether it may be police officers or medics, when responding to mentally ill individuals there must be a proper procedure followed at all times. The Killing of Kenneth Chamberlain sheds light on one of the many tragedies that have occurred when no precaution is taken when authorities handle calls dealing with the mentally ill.

One could even expand on this issue and further view Mr. Chamberlain’s tragedy as an overall issue with how first responders attend to those in need regardless of illness or whether the individual requires a welfare check. During the film, only a few officers acknowledged the legalities when acting on last resort. They ultimately knew what they were doing was wrong but still persisted.

Director David Midell strategically created this film to be a standalone piece. The fact that the majority of the film focuses on an isolated incident allows viewers to feel the distress in the moment. The hour-and-a-half film’s entirety focuses on one tragic incident and the build-up of distress and anger leading to the final outcome. Telling a story this way is significant because it highlights the importance of every aspect of the issue as if the viewer were actually there as an eyewitness.

Rather than having the film portray a multitude of scenes consisting of various characters, the focal point of the film is Mr. Chamberlain’s illness, his response to authorities, and his family’s attempt to comfort him while challenging authorities’ direction. The audience gets to see Mr. Chamberlain’s anxiety, his bipolar disorder, and his overall compromised health.

Even more important, the audience gets to see the leading cause of Mr. Chamberlain’s death, which was the irresponsible police officers. Aside from their actions alone, even simply analyzing their conversation vividly portrayed the lack of professionalism. How can one be ordered to serve the general public without maintaining order within their unit first? Without the police department achieving uniformity before taking action, the chain of events only served to increase the severity of the issue.

The Killing of Kenneth Chamberlain is a well-executed film that teaches viewers that approaching mental illness as a first responder requires a better system because the current system is broken. The film also serves as a cry for help. This is the story of one man’s life that was cut short due to the lack of understanding and respectability of how to confront mental illness.

Don’t let this happen to anyone else. One story told like Kenneth Sr.’s can help so many. This is a dilemma that should require more legislation.

The Killing of Kenneth Chamberlain is now available in theaters and on-demand.

‘The Killing of Kenneth Chamberlain’: Interview with Frankie Faison