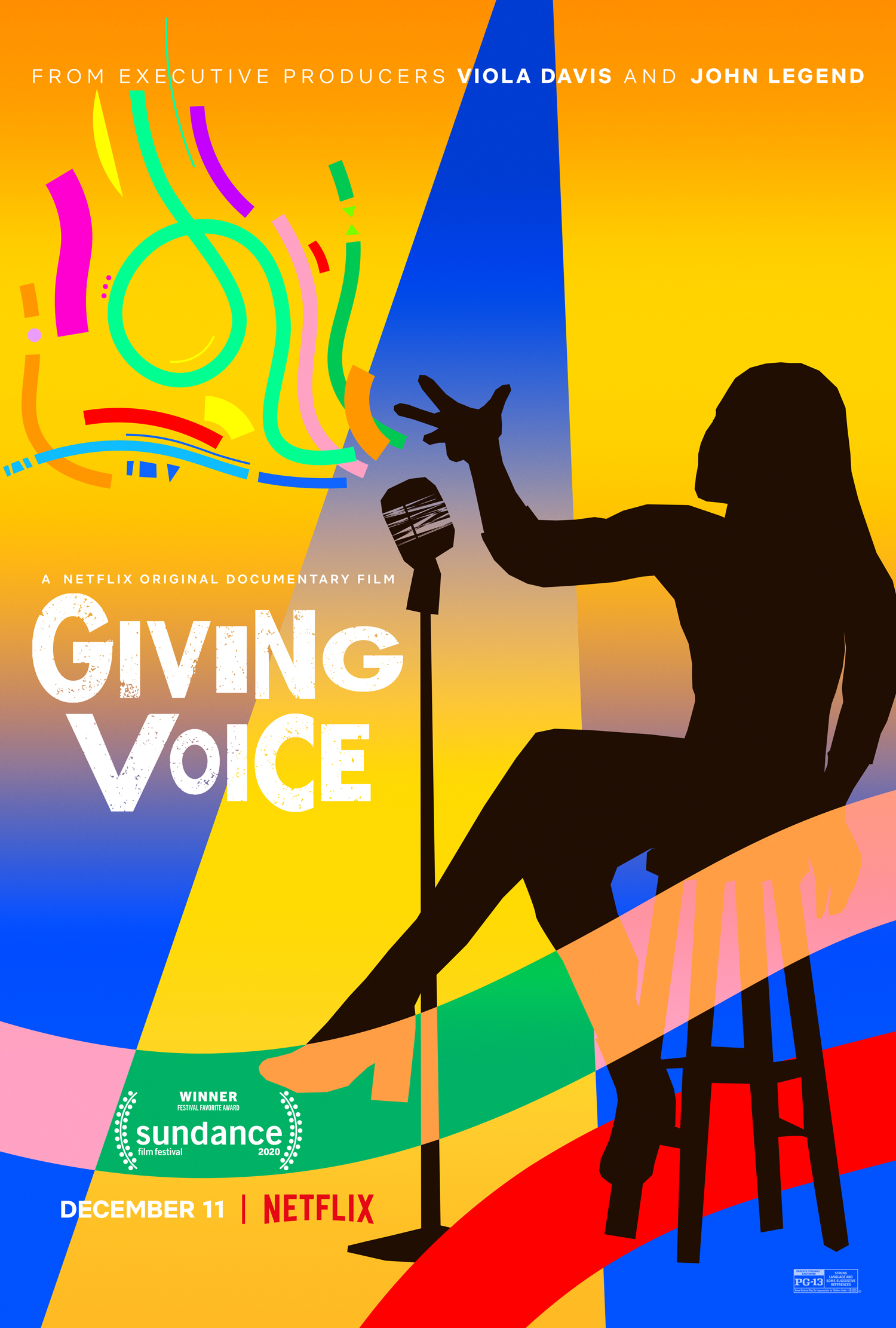 A new generation of performers is discovered in Giving Voice, which follows the emotional journey of six students as they advance through the high-stakes August Wilson Monologue Competition, an event which celebrates one of America’s preeminent playwrights.

Every year, thousands of students from twelve cities across the United States perform the Pulitzer Prize winner’s work (Fences, Ma Rainey’s Black Bottom) for a shot to perform on Broadway. Directors Jim Stern and Fernando Villena capture students discovering themselves and the world around them through Wilson’s “Century Cycle,” a canon of ten plays portraying the 20th century African American experience.

Executive producer Viola Davis, along with Fences co-star Denzel Washington, share the impact that Wilson’s timeless artistry and legacy has had on their careers and their hopes for the young people carrying it forward. Giving Voice is an Endgame Entertainment and Pilgrim Media Group Production in association with Endeavor Content, Impact Partners, Get Lifted Film Co and JuVee Productions.