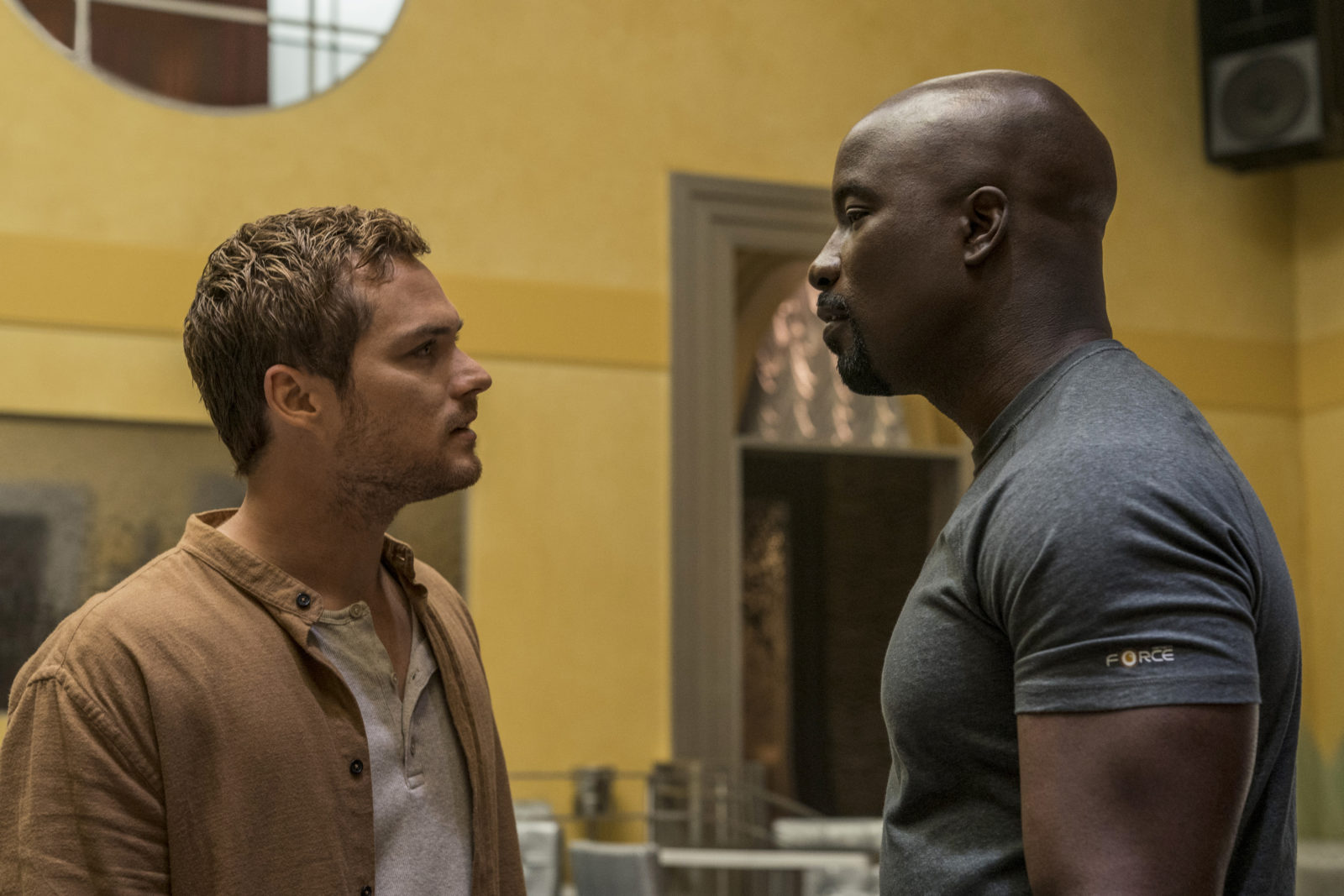 Last night it was reported that one of the most successful and critically acclaimed Marvel TV shows on Netflix, Marvel’s Luke Cage is canceled and will not come back for a third season. Variety, who broke the story, revealed in a joint statement between Netflix and Marvel TV the following:

“Unfortunately, Marvel’s Luke Cage will not return for a third season. Everyone at Marvel Television and Netflix is grateful to the dedicated showrunner, writers, cast and crew who brought Harlem’s Hero to life for the past two seasons, and to all the fans who have supported the series,”

The news comes days after the Marvel TV show, Iron Fist was also canceled. The series was yet another sophomore show not coming back for a third season. While the Iron Fist cancellation surprises no one, Luke Cage, on the other hand, was a shocking blow to fans. There have been some buzzing theories on the web that perhaps both cancellations are a power play move by Netflix to distance themselves from the property. Disney announced last summer with plans to pull its own movies from Netflix and start its own streaming service. Netflix added that Disney movies will be available through the end of 2018 on its platform and that Marvel TV shows will remain.

However, it appears that may not be the case with the cancellation of both shows before the end of this year. Disney agreed to allow its licensing deals with Netflix to lapse, which perhaps now gives time for the Disney to gain a competitive advantage over the streaming giant. 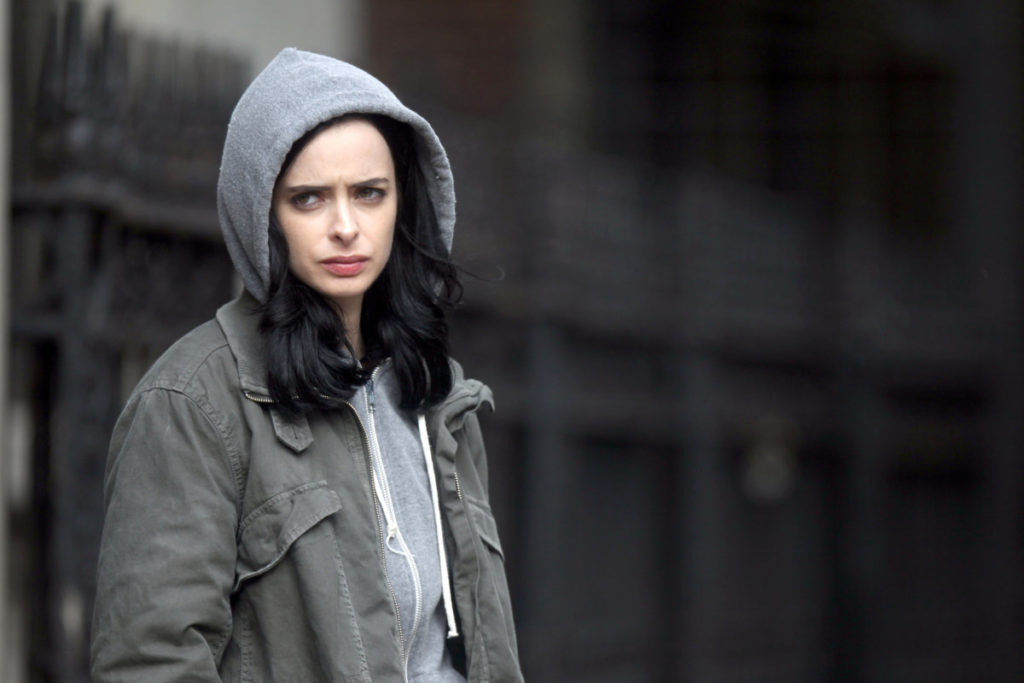 That being said, it sounds like this makes sense business-wise, but what about the current Marvel TV shows streaming on Netflix? Daredevil’s third season just premiered this week and both Jessica Jones and The Punisher were granted season renewals. Jessica Jones will have a third season on the streaming platform and The Punisher will have a second season. The jury is still out on The Defenders which has yet to be renewed after its lackluster first season.  However, the writing is on the wall that it is likely that The Defenders could be next since two out of its four team members lost their solo shows.

Disney/Netflix streaming business stuff aside, there’s no denying that this cancellation stings for several fans. Luke Cage did something that no other Marvel TV show has done before — it literally broke Netflix. In the middle of its premiere weekend, servers went down for nearly two hours.  I remember because I was live-tweeting the series myself that weekend and nearly every hashtag from the show was trending on social media.

As much as I am a fan of Jessica Jones with its stellar first season, sadly the sophomore season didn’t quite hit the mark. Also, there was barely any promotion out there when the second season dropped on Netflix and there’s barely any buzz about the show after its run. And although the female superhero deserves another season, the fact that Luke Cage is canceled and Jessica Jones is not, is stunning.

Then there is The Punisher. I must admit I’m one of the TV critics that liked the series and gave it a good review, but the critical acclaim on that series pales in comparison to Luke Cage. And yes, obviously critical reviews don’t always save or sink a show per se, but Luke Cage carved a new footprint in the Marvel TV universe that no other superhero show has done.  The series was more than just about a superhero fighting crime — it explored the Black diaspora in the comic book universe in ways we haven’t seen before.

Before Marvel Studios’ Black Panther and CW’s Black Lightning there was Netflix’s Luke Cage. There was a cultural significance of seeing a show about a bulletproof Black man in a world filled with Black victims of state-sanctioned violence — whose deaths were caused by bullets.

Season 1 of Luke Cage brought us the beauty of seeing Mahershala Ali as one of the most compelling villains on television and in season 2, giving Alfre Woodard a fully fleshed out three-dimensional character with one of the best character arcs on a Marvel superhero show.

And let’s be real here, no other Marvel TV show has created a pop culture euphemism out of the word “coffee”. Or any word for that matter.

As disappointed fans buzz on social media what they believe are the reasons for the cancellation, the only thing left to say here is, from what is left on the Marvel TV roster, the fact that Luke Cage was the next to go makes no sense.  It could be possible that Daredevil, Jessica Jones, The Defenders, and The Punisher will not get another season renewal. But none of us know this for certain. All we can do is try to make sense of this which at this point is futile. 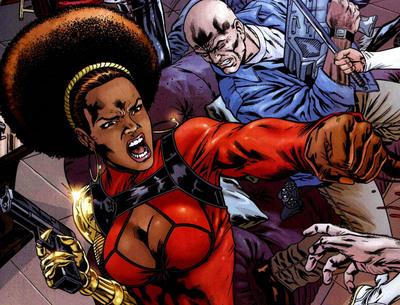 The ending of this series brings great sadness, but hopefully the next in line to give birth to its own series is “Daughters of the Dragon” or “Heroes For Hire”.  The former is more likely since we’ve covered ground extensively on both Misty Knight and Colleen Wing in the Marvel TV universe. Misty Knight appeared in both seasons of Luke Cage and in season 2 of Iron Fist.  Colleen Wing was in both seasons of Iron Fist.  Putting a series together with these two are a no-brainer. And since a female-led superhero show in the Marvel TV universe is a bit sparse, it couldn’t hurt.

“Heroes For Hire” would also be a great connector since the team features both Luke Cage and Iron Fist.  However, I would prefer that if there were a “Heroes For Hire” series, that it would be adapted from the volume 2 run of the comic under Knightwing Restorations where the team is led by both Knight and Wing.

Netflix or Disney has some good material to play with here. And only time will tell where these characters will go and whom they will team up with.  It is still sad to see the news of one of the best superhero shows on the small screen end its run.

We will see what lies ahead for the future of Marvel TV. Good things we can only hope.