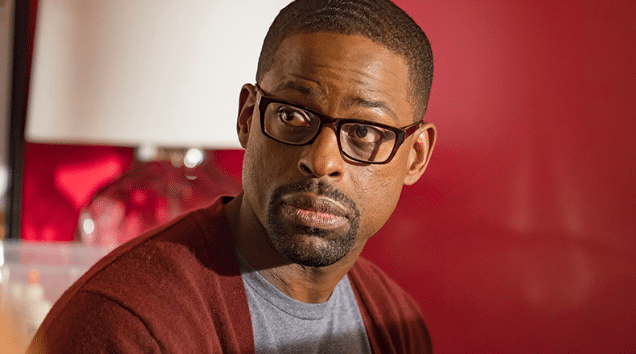 The hour-long dramedy The Marvelous Mrs. Maisel, about a Jewish American comedian living in the 1950s, has added This Is Us star Sterling K. Brown to its cast.

In the video, Brown says, “the Palladinos were kind enough to write a little something for ya boy, and I said, yes.”

Brown has a pretty substantial role in his award-winning performance as Randall Pearson in This Is Us. It is likely that this will be a small supporting role for Brown, based on his sentiment about the part and his already demanding TV and film schedule.

He’s spent a great deal of time doing voiceover work with two projects underway, (both movie sequels) The Angry Birds Movie 2 and Frozen II. He also has films Waves, The Rhythm Section and Rise on the horizon.

Maybe the idea of The Marvelous Mrs. Jackson with Sterling K. Brown’s character as a spinoff could be a reality.