The trailer for The Secret Life of Pets 2 dropped this morning, leaving some very big hints about the new storyline and the returning characters. Here’s a closer look at the trailer. I also have an update on the information we have so far about the Dreamworks film that gave us all a different way of looking at our pets as we walk out the door every morning.

The Trailer Suggests Problems for Max

As you remember, the first film revolved around Max the dog, voiced by Patton Oswald. Max’s owner got a new dog, Duke (voiced by Eric Stonestreet of Modern Family) who Max tried to leave behind in some perilous places. However, both dogs got lost and ended up discovering an underground club of unwanted and abandoned pets. The leader is a bunny with anger management problems named Snowball (voiced by Kevin Hart). Meanwhile, Max’s friends form a search party to bring them home, with Chloe the plus-sized kitty (voiced by Lake Bell), elderly bloodhound Pops (voiced by Dana Carvey), anxious hamster Tiberius (voiced by Albert Brooks), laid back dachshund Buddy, and others. Together, they wrecked NYC (to the tune of the Beasty Boys’ “No Sleep Til Brooklyn and other hits) in order to save one another and get home before the humans do.

In this new trailer, Max is going on a walk with his owner and quickly figures out he is going to the vet. This is not just any vet. He learns from some very disturbed pets, which include his buddy Tiberius, in the waiting room that this vet specializes in psychological behaviors. Max must now get over his fear of the vet long enough to figure out what his psych problems are and how to fix them! 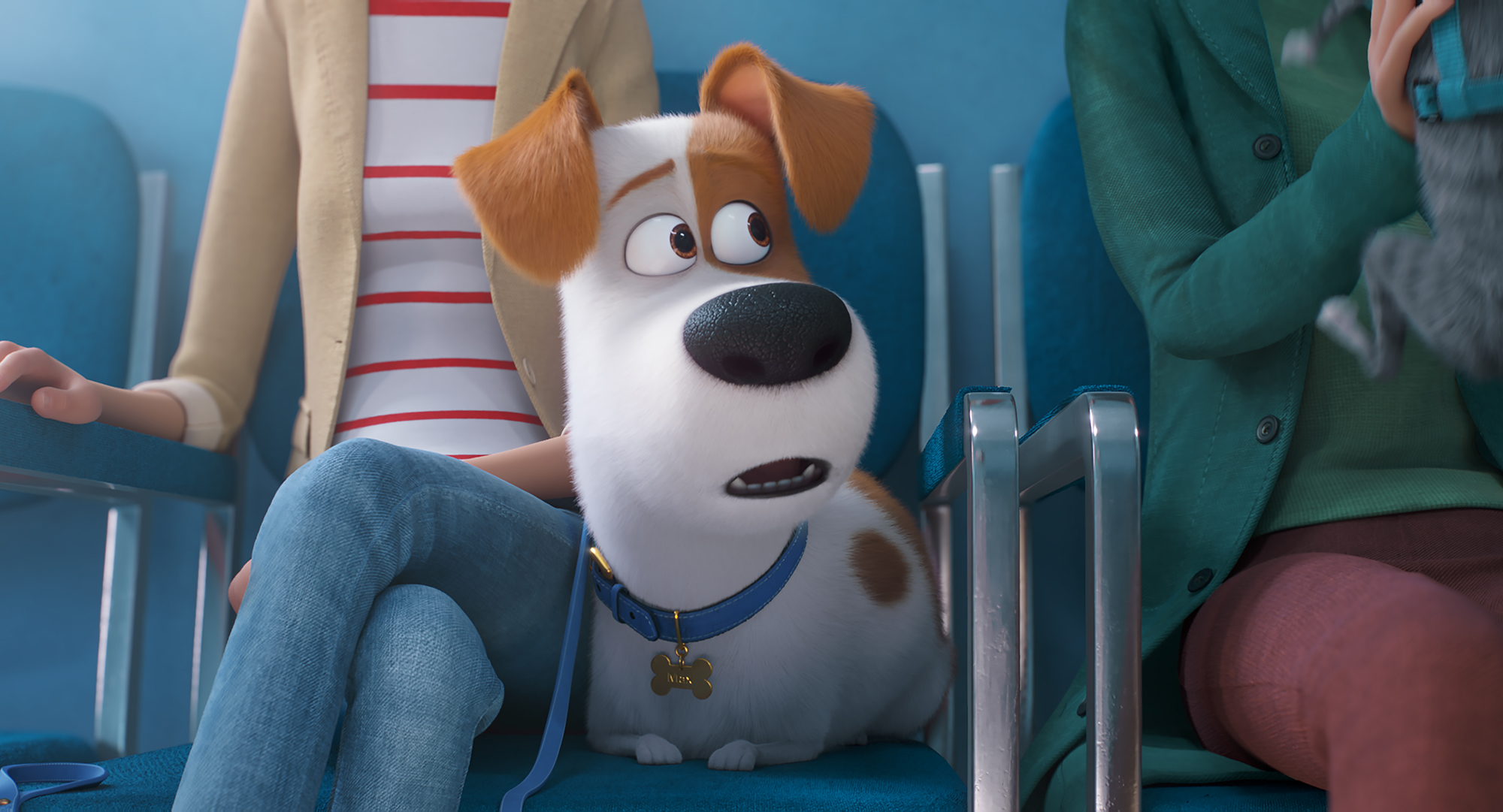 And, the label on this trailer “Max’s Story” suggests that there is more to come, maybe multiple points of view. Are all of the pets in peril? And, where’s Duke?

What We Know So Far

We do know that the entire gang is coming back and will be joined by new pets, including one voiced by the hilarious Tiffany Haddish. Writer Brian Lynch penned the script like he did the first one and is rejoined by A Secret Life of Pets director Chris Renaud (Despicable Me series). So, we can expect some continuity in the script and a story that should be consistent with the first, which was very funny.

The first iteration of the film was dubbed the “best opening of a film, animated or otherwise”. So, the sequel has a lot to live up to. It will be heading to theaters in summer 2019. Will you be there opening weekend to see it with your mini-blerds? 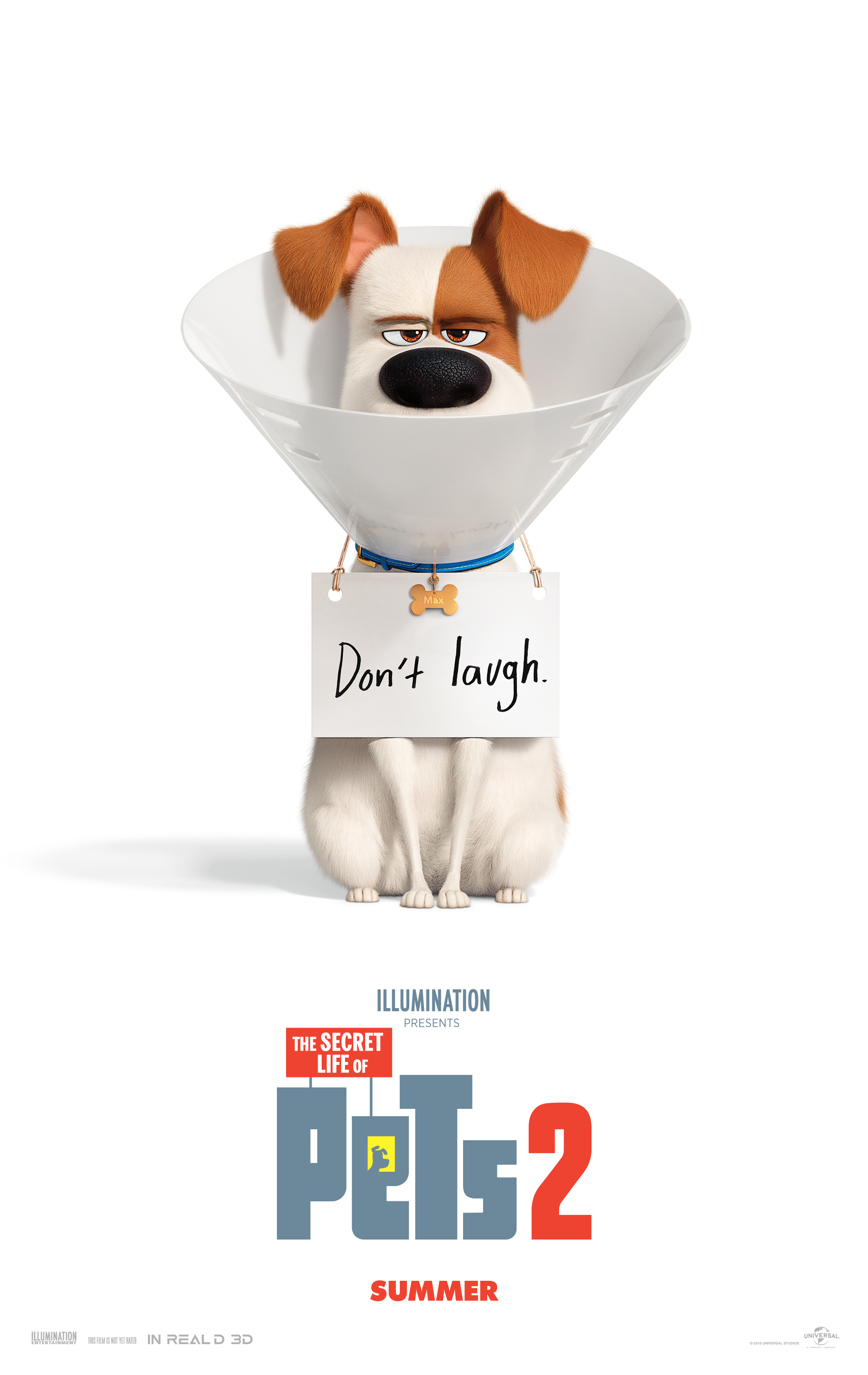