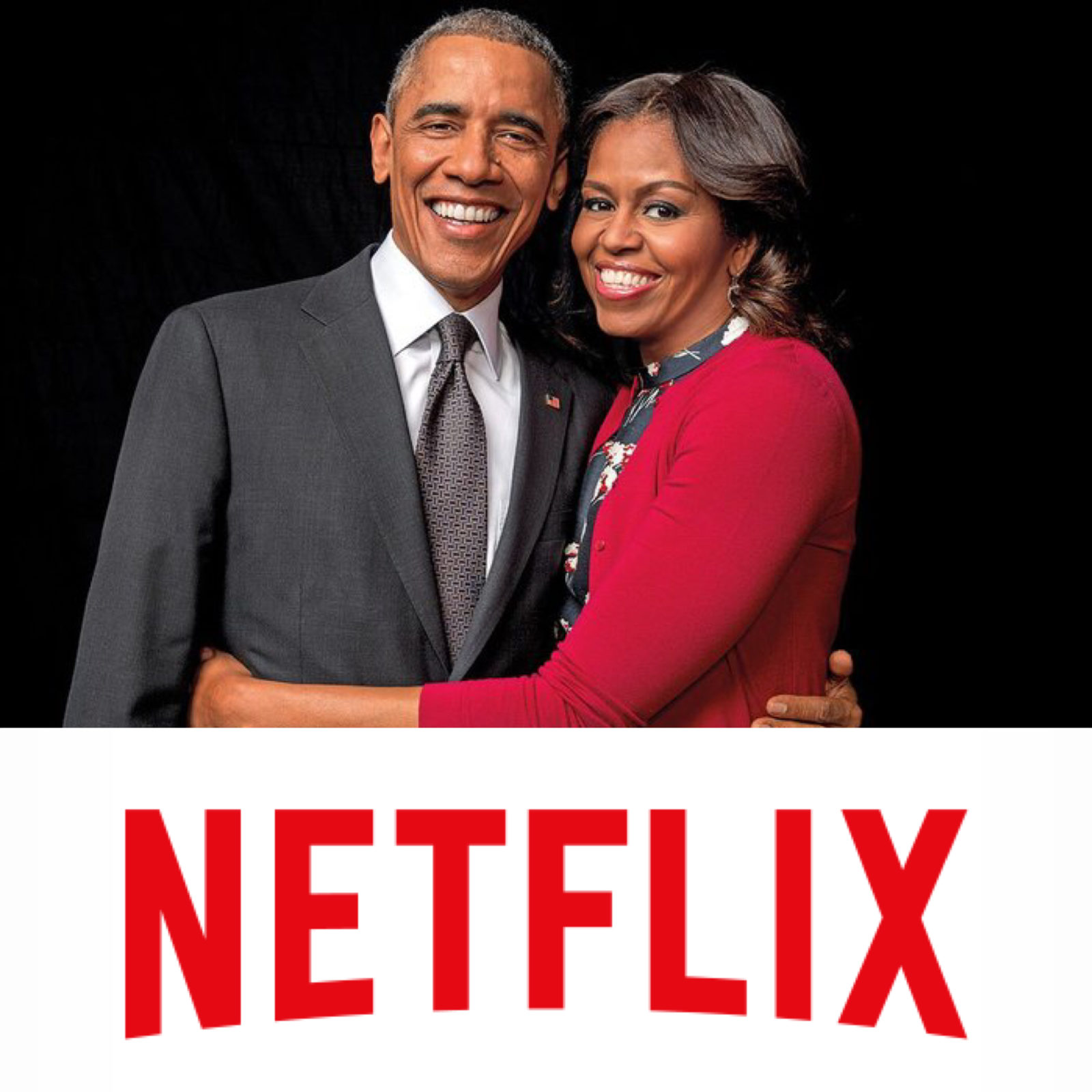 Barack and Michelle Obama are now producers. They secured a deal with Netflix to produce both movies and TV series for the popular internet streaming platform. Variety reported that the former President of the United States and First Lady will be working on scripted and non-scripted shows as well as docu-series, documentaries, and features in a multi-year deal.

In a statement, President Obama says, “One of the simple joys of our time in public service was getting to meet so many fascinating people from all walks of life, and to help them share their experiences with a wider audience. That’s why Michelle and I are so excited to partner with Netflix — we hope to cultivate and curate the talented, inspiring, creative voices who are able to promote greater empathy and understanding between peoples, and help them share their stories with the entire world.”

Michelle Obama shares similar sentiments and adds, “Barack and I have always believed in the power of storytelling to inspire us, to make us think differently about the world around us, and to help us open our minds and hearts to others. Netflix’s unparalleled service is a natural fit for the kinds of stories we want to share, and we look forward to starting this exciting new partnership.”

Perhaps Netflix have been courting Obama since his appearance on David Letterman’s new series, My Next Guest Needs No Introduction which is currently streaming on their platform.

President Obama’s biographical account of his young adult years was profiled in the Netflix film Barry, which came with mixed reviews. However, the Miramax film Southside With You, which scrutinized the lives and romantic courtship of Barack and Michelle, received critical acclaim.

Along with their last high profile executive producer Shonda Rhimes, Netflix appears to be taking the lead in creating a platform for more producers of color to create content for them.  We’re excited to see what comes next.