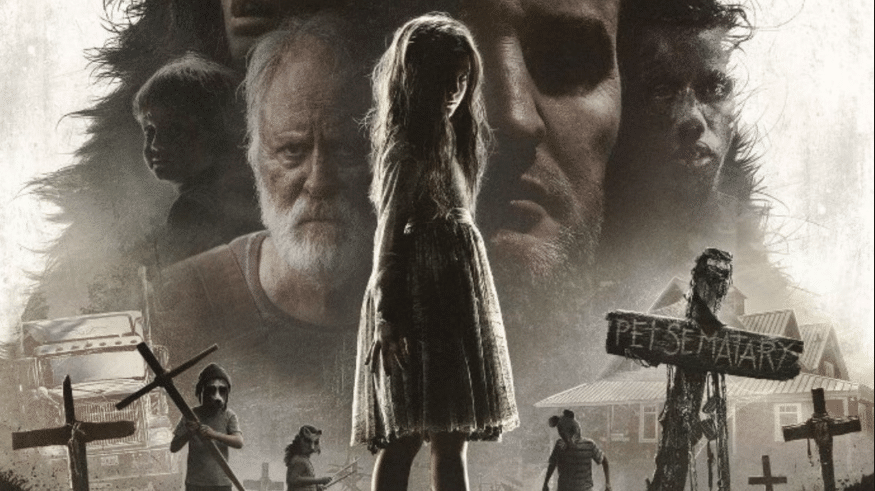 BGN TV reporter Jeandra Lebeauf sits down with the cast and crew of the upcoming Paramount horror film Pet Sematary.

Just as we’re still catching our breath from getting terrorized by Us, we now have a creepy Satanic cat to deal with by the name of Church. And the Creed family that just can’t let go.

Filmmakers Kevin Kolsch & Dennis Widmyer discusses getting it right adapting Stephen King’s source material, which was adapted on screen before in 1989.

Jeté Laurence plays Ellie Creed and found herself getting familiar with multiple cats while on set.

Dr. Louis Creed and his wife, Rachel, relocate from Boston to rural Maine with their two young children. The couple soon discover a mysterious burial ground hidden deep in the woods near their new home. When tragedy strikes, Louis turns to his neighbor Jud Crandall, setting off a perilous chain reaction that unleashes an unspeakable evil with horrific consequences.