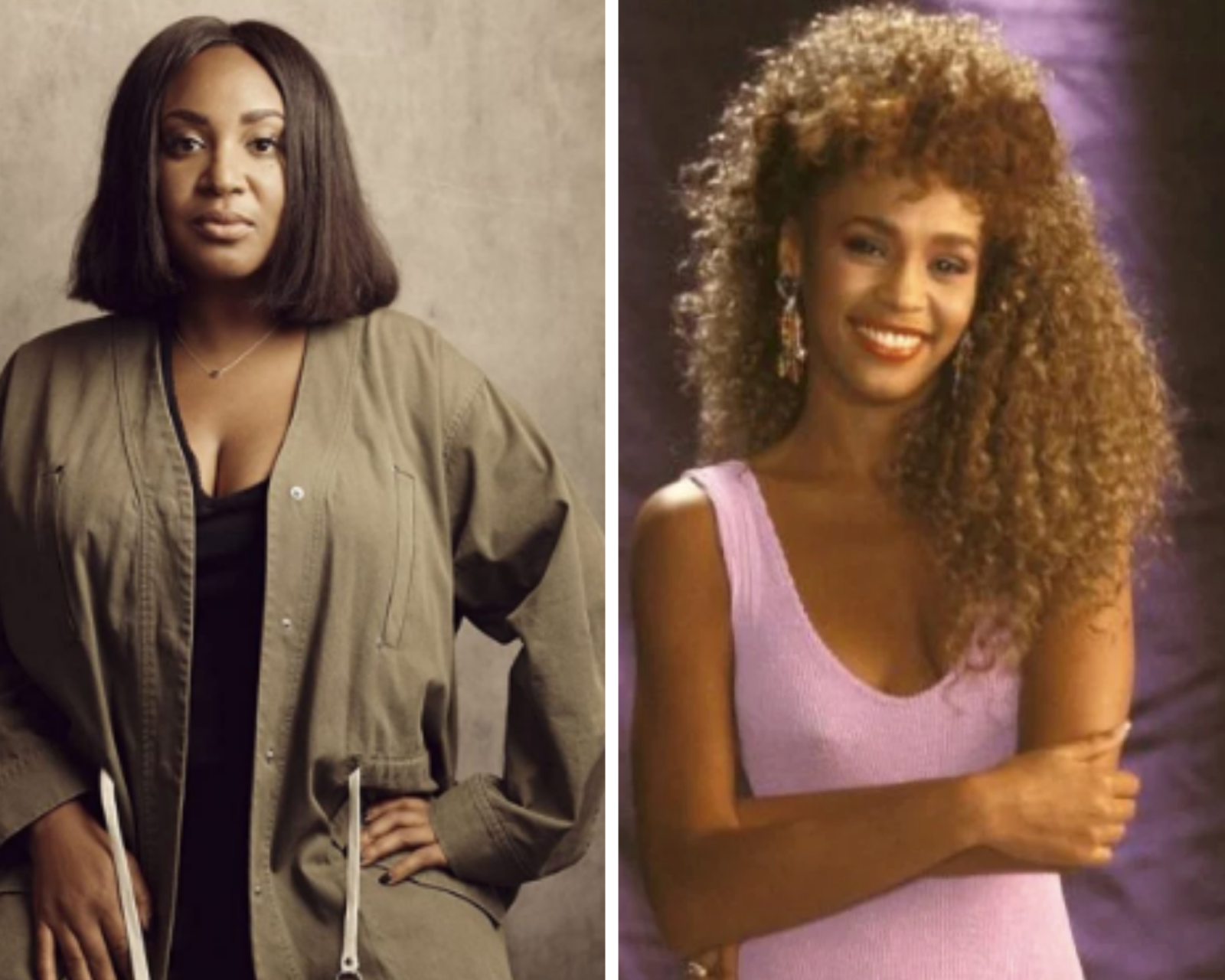 Stella Meghie in advanced talks to direct; Academy Award-nominee Anthony McCarten on board to write and produce, along with Pat Houston, Clive Davis, and Larry Mestel the next Whitney Houston biopic.

The life story of Whitney Houston, one of the biggest music icons of all time, is headed to the big screen, and Stella Meghie, whose most recent movie The Photograph was released in February, is in advanced talks to direct.  Academy Award-nominated screenwriter and producer Anthony McCarten has signed to pen the screenplay for the Whitney Houston Estate, Primary Wave, and Grammy Award-winning music producer Clive Davis.

Meghie, director of four features and previously nominated for Independent Spirit, NAACP, and Toronto Film Festival Awards, is fresh off a critical success with The Photograph. She is a long-time devotee of Whitney Houston’s music and has been pursuing the project since first hearing of it earlier this year.

McCarten, after earning the support of the Houston family, financed a life-rights option and is writing the screenplay on spec.  He has become one of Hollywood’s most trusted writers of fact-based films, having also written The Theory of Everything, Darkest Hour and Bohemian Rhapsody, earning four Oscar nominations and two BAFTA Awards along the way.  Last year he wrote the screenplay for the critically acclaimed Netflix film The Two Popes, starring Anthony Hopkins and Jonathan Pryce.  The film recently received multiple Academy Award nominations, including Best Adapted Screenplay for McCarten.

The producers describe the film, currently titled I Wanna Dance with Somebody, as a joyous, emotional and heart-breaking celebration of the life and music of the greatest female R&B pop vocalist of all time, tracking her journey from obscurity to musical superstardom.  While being very frank about the price that super-stardom exacted, it will be both the rich and complex saga of the search for the perfect marriage between song and singer and audience, and at the same time the moving tale of a simple Jersey girl trying to find her way back home.

Houston was the most awarded female music artist of all time, selling more than 200 million records worldwide.  With her first studio album in 1985 and for more than 25 years that followed, her music became the soundtrack for multiple generations.  Her hit songs included Saving All My Love for You, How Will I Know, Greatest Love of All, I Wanna Dance with Somebody, Didn’t We Almost Have it All, So Emotional, Where Do Broken Hearts Go, I’m Your Baby Tonight and Million Dollar Bill, among many others.

In 1992, Houston recorded six songs for the film soundtrack of The Bodyguard, in which she starred alongside Kevin Costner.  The soundtrack went on to win multiple Grammy Awards including Album of the Year, and a Record of the Year award for the single “I Will Always Love You“.  The album remains the best-selling soundtrack album in history and the film went on to earn $411 Million at the worldwide box office.  She later did soundtracks for other motion pictures, including Waiting to Exhale and The Preacher’s Wife, the latter which went on to become the best-selling gospel album in history.

The project came together after Davis first approached McCarten with the idea of a biopic, in April last year.

Said Davis: “From all my personal and professional experience with Whitney from her late teenage years to her tragic premature death, I know the full Whitney Houston story has not yet been told.  I am so glad that Anthony McCarten has committed to a no holds barred, musically rich screenplay that finally reveals the whole Whitney whose vocal genius deeply affected the world while she fiercely battled the demons that were to be her undoing”.

Said Pat Houston, on behalf of the Estate: “The Estate of Whitney Houston is more than elated to be involved with a group of people that are as passionate about Whitney’s life story as we are. Whitney’s legacy deserves only the best that can be given. I stand with the hearts of these partners being the chosen ones to produce a film that’s uplifting and inspiring to all that loved her, giving you a reason to continue to celebrate The Voice that we all fell in love with and will cherish forever!”

Said Mestel: “Whitney Houston was the voice of a generation and who better to tell her story then than Pat Houston, Clive Davis and the Oscar-nominated and award-winning Anthony McCarten. Anthony is a proven storyteller and we are honored to have the most “in demand” screenwriter in the business as our partner on this important project.”

Adds McCarten: “We are incredibly lucky to have the support and input of many of the key people who knew Whitney the best and who were there at the time, in the making of this film. I am working closely with all of them, to authentically tell the extraordinary story of a peerless talent, taken from us too soon. Recreating for the big screen those unforgettable performances, those beloved songs, and that incredible journey, will be an enormous responsibility, undertaking, privilege and delight for myself and for our entire team.”

To date McCarten’s films have earned almost $1.2 Billion at the worldwide box office.  McCarten has also written the book for the untitled Neil Diamond Broadway musical, covering the life and music of the famed, award-winning singer/songwriter.  He is repped by David Fox at Myman Greenspan Fox Rosenberg Mobasser Younger & Light.

The project is being independently financed and is not currently set at a studio.

Review: ‘The Photograph’ is a Love Story for a New Generation of Romantics

BGN Film Review: ‘Whitney’ and the People who Killed Her