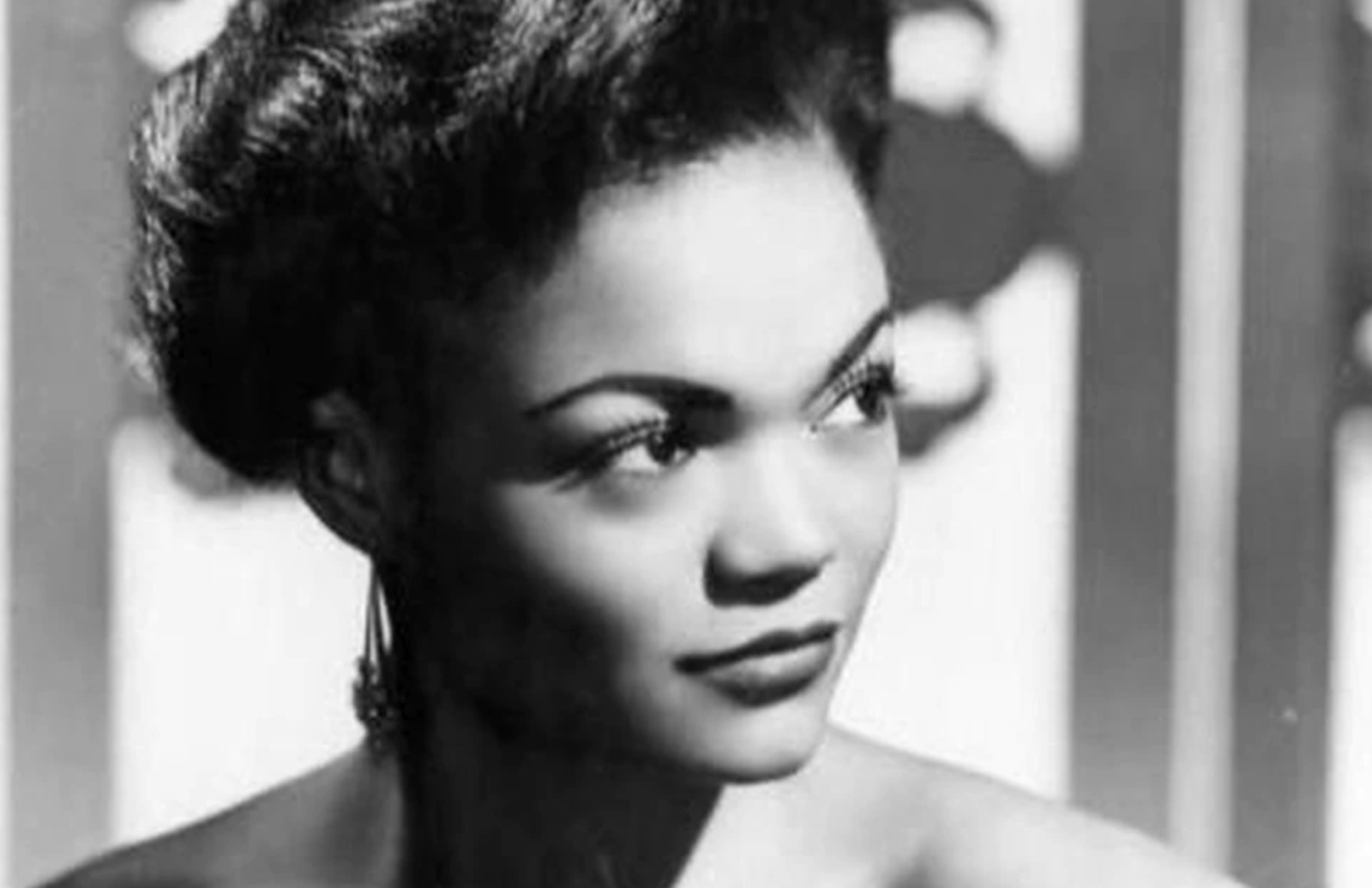 No matter what era of her career you discovered her in, it’s always been clear that no one matches the magnetism and command of Eartha Kitt — from standing up to world leaders to ruling every screen and scene that she’s blessed with her presence. Anyone lucky enough to behold Kitt could see that she was an icon and an integral part of the fabric of the entertainment industry. So, here’s a salute to to Kitt — the incomparable actress, singer, dancer, activist, and all-around great human.

Let’s begin by discussing Kitt, the entertainer. Kitt began her career in entertainment at the age of 16 as a member of the Katherine Dunham Company, a dance company named after the owner and founder, who was a dancer and choreographer. During Kitt’s five years in the company, she toured the United States, South America, and Europe. When the rest of the company returned, Kitt decided that she rather liked Paris and made the decision to stay. It’s here where she begins her music career as a nightclub singer.

Kitt is known for many songs, such as C’est Si Bon, Santa Baby, and I Want to Be Evil. The song Santa Baby quickly became a Christmas classic, one covered by many artists across generations — and for good reason. Who wouldn’t want Santa to bring them a powder blue convertible? So next holiday season, before playing Michael Bublé’s or Ashanti’s version, put on the original if only to hear the unique and enthralling vocal stylings of Kitt.

Eartha Kitt is mostly known as an actress, and we the people can thank one Orson Welles for this, as she began her time as a thespian after landing a role in Welles’ staging of Dr. Faustus as Helen of Troy, the woman of Greek mythology who is said to have been the most beautiful woman in the world — so beautiful, in fact, that she inadvertently caused a war. But Kitt is known for many roles — such as Catwoman in the 1960’s Batman TV adaptation. She took over the role of Catwoman after Julie Newmar resigned from the show in 1967. For Millennials, it’s easy to recognize Kitt as the voice of Yzma in Disney’s The Emperor’s New Groove. Kitt’s performance as Yzma leaves a long-lasting impression as she perfectly captures Yzma in the mischievous and hilarious scenes that feature the character, such as this one, in which Yzma is turned into a cat and laughs maniacally.

Something that very often comes up is how outspoken Kitt was in her political beliefs and in the Civil Rights Movement. Famously, Kitt stood up to President Lyndon B. Johnson at a White House luncheon. This bold confrontation had to do with Kitt’s antiwar sentiments and her stance in opposition to the Vietnam War. The courage and conviction it takes to look the nation’s leader in the face and say that the war currently being fought is taking the youth and killing them unfairly are characteristics many strive to possess. Look below for the full quote that Kitt said to the first lady, Lady Bird Johnson, in response to a question about the youth at the time and the Vietnam War.

It was these remarks that led to Kitt being blacklisted in the entertainment industry for a substantial amount of time. Reportedly her comments caused Lady Bird Johnson to burst into tears, and after that, the CIA labeled Kitt a “sadistic nymphomaniac.” So not only was she being punished for speaking up about the harsh realities of war, but she was slut-shamed after the fact and her career in America was demolished by the administration. After this, she devoted her time to performing in Europe and Asia.

Kitt was also a well-known supporter of LGBTQ rights and same-sex marriage. She saw the cause as a civil right, a fact she was definitely right about. In her words, “I support it because we’re asking for the same thing. If I have a partner and something happens to me, I want that partner to enjoy the benefits of what we have reaped together. It’s a civil-rights thing, isn’t it?”

Whether you know Kitt from her acting, dancing, singing, or years as a voice for those who were not being heard, it’s plain and clear to see that she left her mark on this world before she left us in 2008. And since then, the world has been a bit less fabulous or — as Catwoman would say — purrfect.