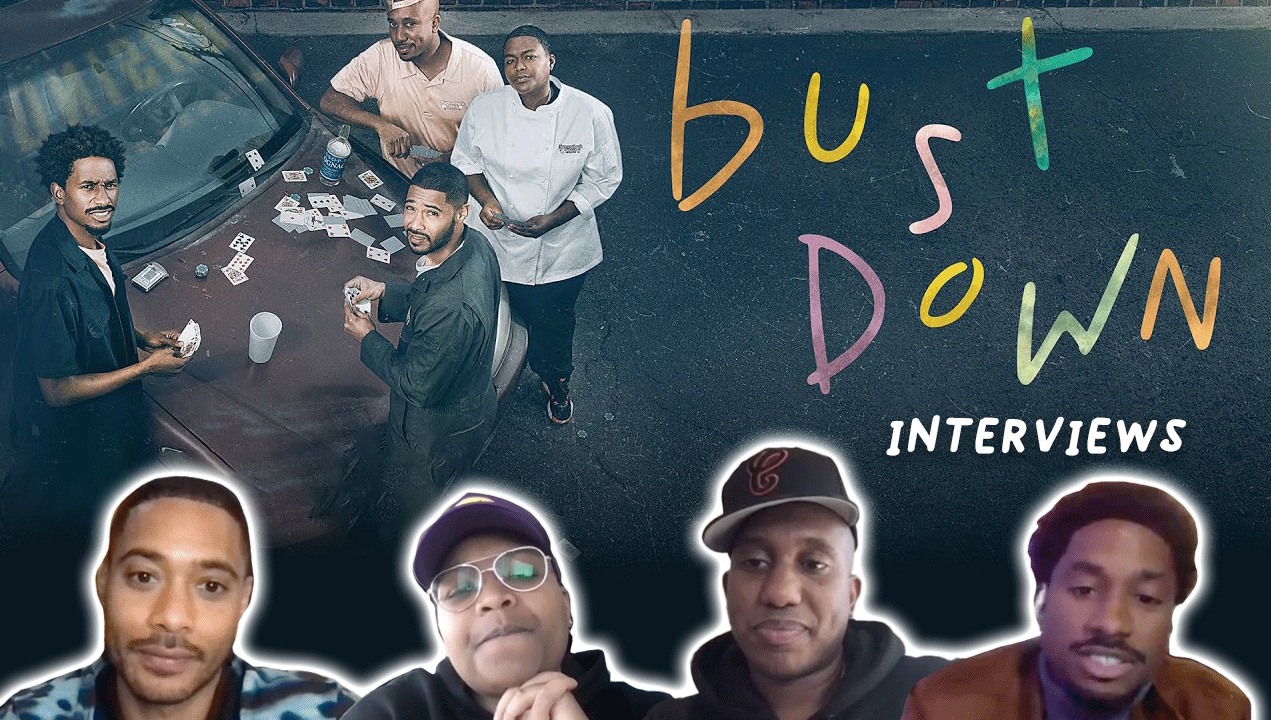 BGN interviews the executive producers behind the new Peacock TV series Bust Down.

Bust Down stars Jak Knight, Langston Kerman, Sam Jay, and Chris Redd as four casino employees living dead-end lives with dead-end jobs in middle America, and the massive mess they manage to make out of it.

Bust Down premieres on Peacock on March 10th