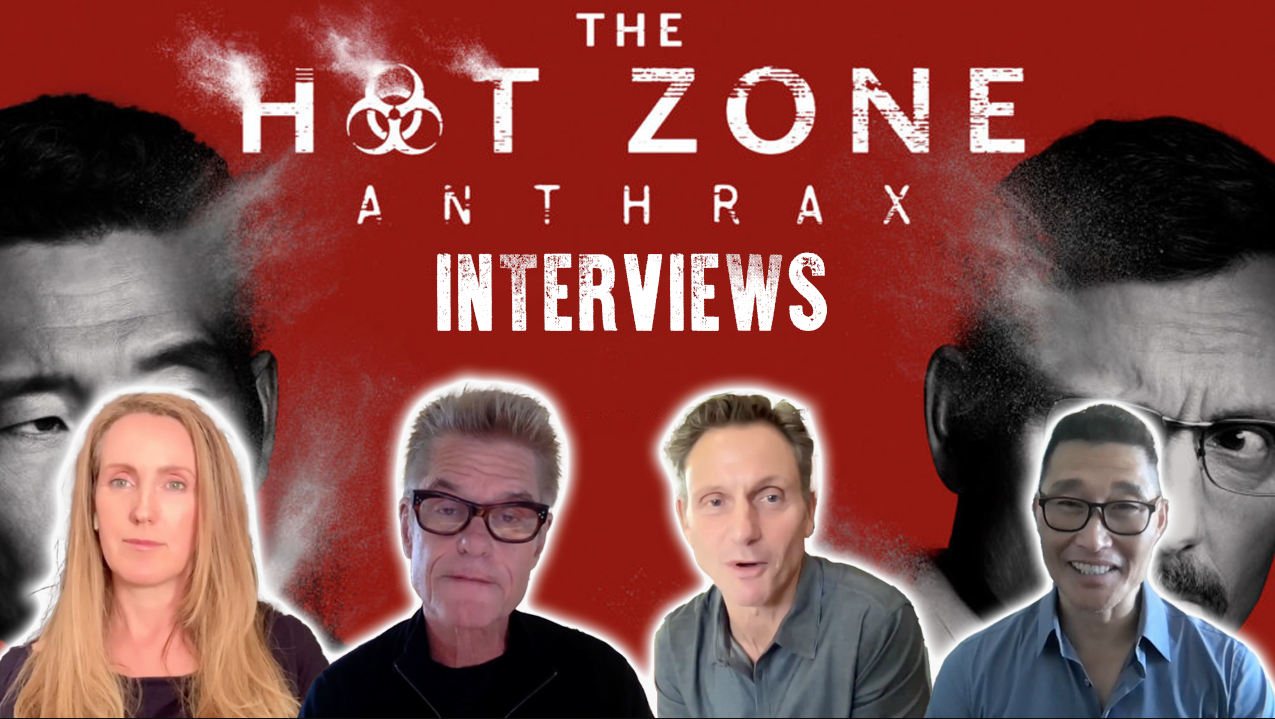 BGN interviews the cast and crew of the Nat Geo special The Hot Zone: Anthrax.

In a timely limited series that depicts the plight and eventual triumph over a national threat, The Hot Zone: Anthrax takes place in 2001, when the United States was rocked by another deadly act of terrorism. Letters containing anthrax were sent to unsuspecting victims in Florida, Washington, D.C., and New York. The anonymous assault claimed five lives and caused panic throughout the U.S. Despite many false leads, a team of FBI agents and scientists slowly closed in on a shocking prime suspect.

Inspired by true events, follows parallel stories of Matthew Ryker (Daniel Dae Kim) and Dr. Bruce Ivins (Tony Goldwyn). Ryker, an FBI agent with a specialty in microbiology, risks his career to convince his superiors of the unthinkable just three weeks after the 9/11 attacks: The United States is under attack again. Ivins, a brilliant microbiologist who becomes embroiled in the hunt to find the 2001 anthrax killer, works closely with the FBI to uncover who is behind the deadly anthrax letters, while his growing instability and paranoia give way to deeper unnerving discoveries.

‘Always Be My Maybe’ Cast Interviews With No Keanu Spoilers!