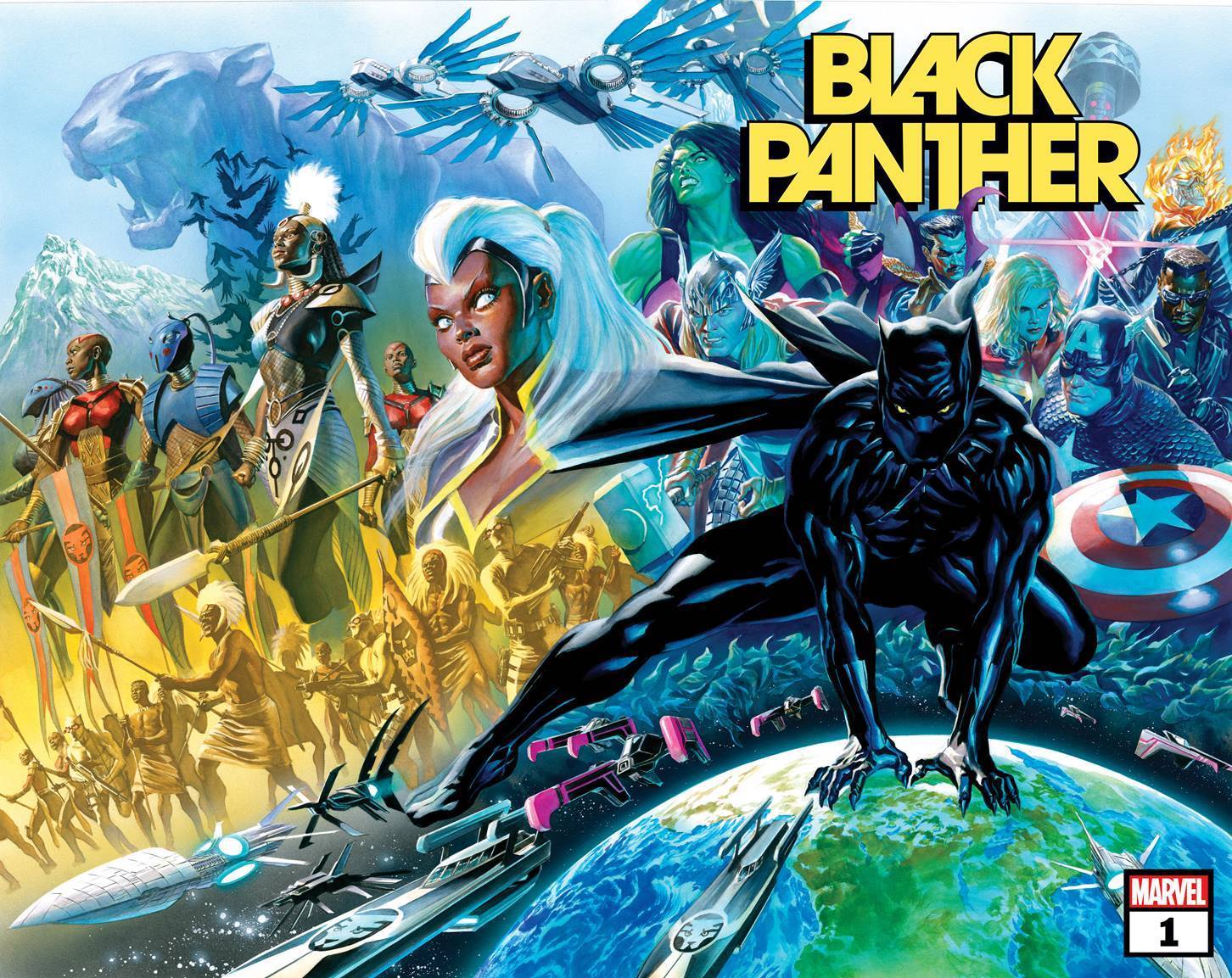 This November, Academy Award-winning writer John Ridley and Marvel’s Stormbreaker artist Juann Cabal launch T’Challa’s next revolutionary chapter in Black Panther #1! The new era will see secrets from T’Challa’s past coming back to haunt him and threaten the nation of Wakanda. Fresh from returning from his adventures in space, Black Panther receives an unexpected and urgent message from a Wakandan secret agent. T’Challa must race the clock not only to save his agent, but also to keep his true agenda under wraps. Because if the truth comes out, it could cost T’Challa everything… Fans can get their first glimpse at this historic new launch in the new Black Panther #1 trailer, featuring never-before-seen artwork.

“It’s a hybrid espionage-Super Hero thriller, but at its core, it’s a love story,” Ridley told The New York Times. “And I don’t mean just romantic love, although there’s some of that as well. It’s love between friends.

“We’re coming out of a summer where we saw Black people fighting for our rights, standing up, fighting in ways that we haven’t had to do in years,” Ridley added. “And it was really important to me after the year we had where we can have these conversations with Black people and we can use words like love and caring and hope and regret and all these really fundamental emotions that everybody has.”