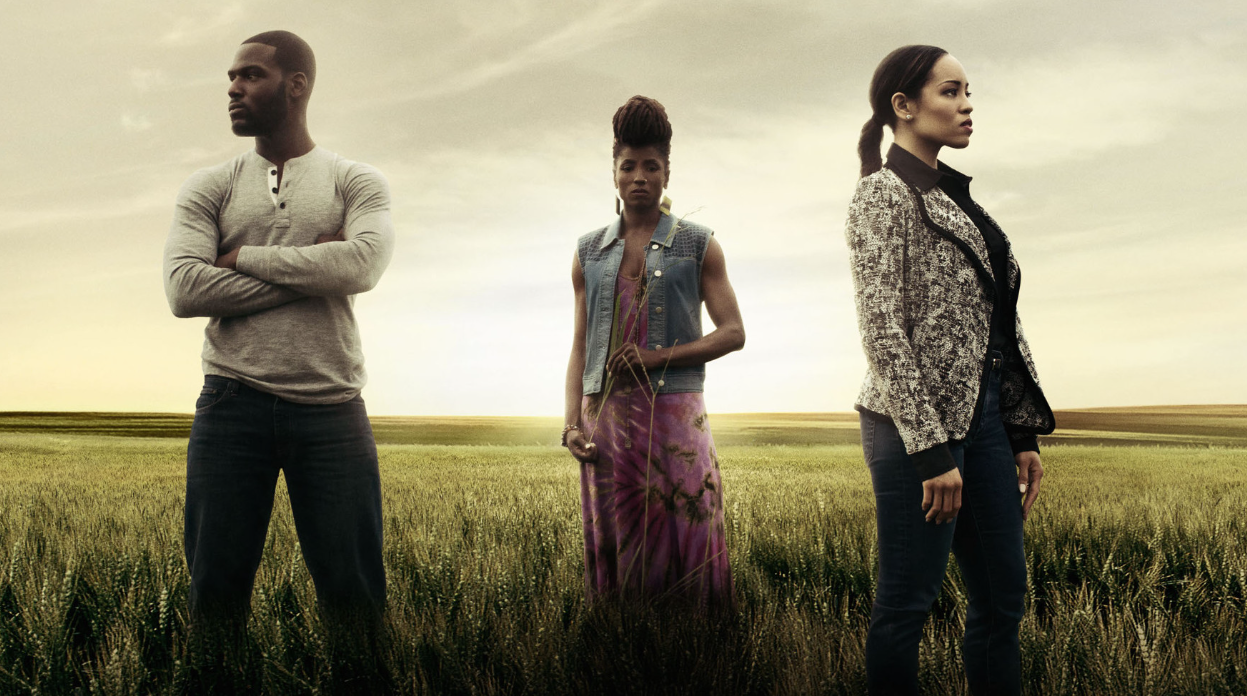 Award-winning drama series Queen Sugar returns to OWN this fall for its seventh and final season boasting a directorial line-up of returning all-star directors, including creator and executive producer Ava DuVernay. From ARRAY Filmworks and Warner Bros. Television, the series has started production on the final episode in and around New Orleans.

When Queen Sugar first began production in 2016, creator and executive producer Ava DuVernay made a commitment to exclusively hire women as directors, and kept that promise through the entire series run. Over the course of its seven seasons, Queen Sugar has employed 42 women to direct episodes of the show, with 39 of those being first-time scripted television directors in the United States.

Every director has gone on to direct a wide variety of award-winning television series and films across all major streaming and broadcast networks. The final season welcomes the return of seven directors from previous seasons, including Kat Candler, Stacey Muhammad, showrunner Shaz Bennett, Patricia Cordosa, Aurora Guerrero, DeMane Davis and Ava DuVernay. DuVernay, having directed the pilot in season one, will return to direct the final episode in a full-circle moment.

Queen Sugar is produced for OWN by DuVernay’s ARRAY Filmworks and Harpo Films in association with Warner Bros. Television. Executive producers are Ava DuVernay, Oprah Winfrey, Paul Garnes and Shaz Bennett. The series is based on the book by Natalie Baszile. All previous seasons of “Queen Sugar” are currently available to stream exclusively on Hulu.

Winner of the NAACP Image Award for Outstanding Drama Series in both 2017 and 2022, Queen Sugar was declared “one of the best hours on television” on its 2021 Emmy Magazine cover. Recently nominated for a 2022 Humanitas Award, the African-American Film Critics Association (AAFCA) has honored the series as Best TV Drama for four consecutive years, along with the Impact Award and multiple Best Writing awards. Creator and executive producer Ava DuVernay was recently named Producer of the Year by The Hollywood Reporter, with the International Emmy Awards announcing it will honor DuVernay with the prestigious Founders Award this fall.