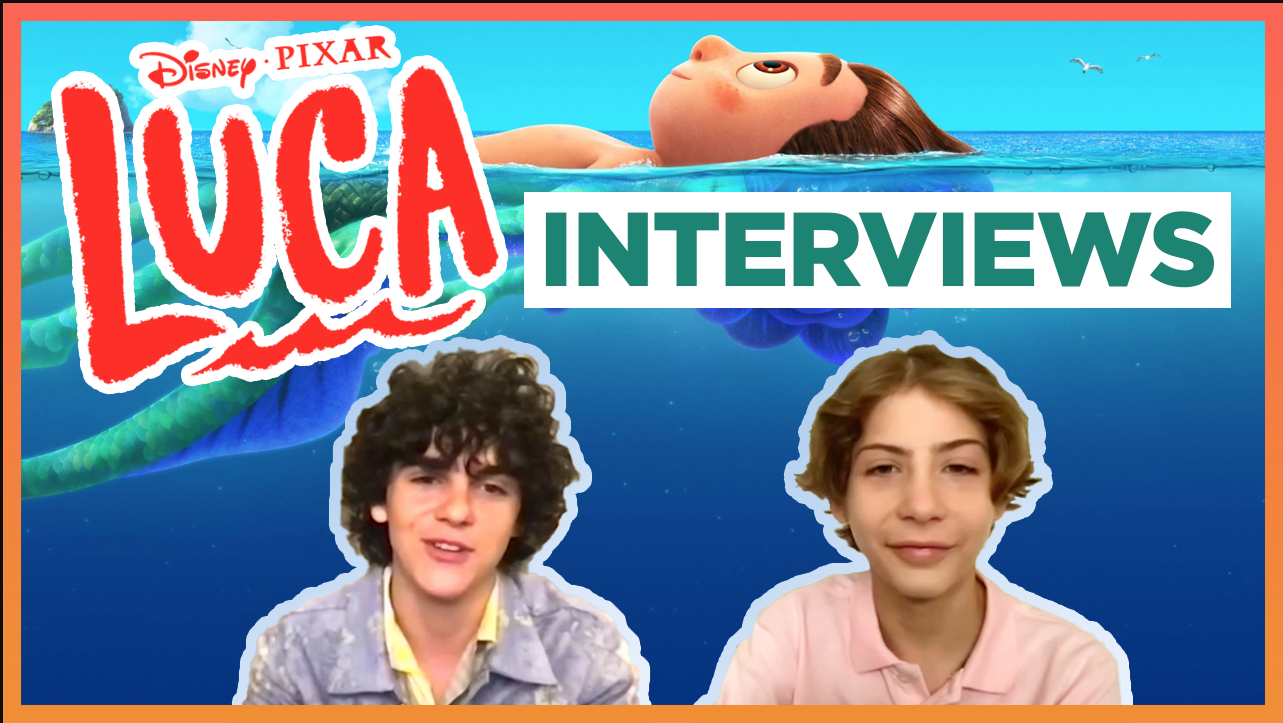 Set in a beautiful seaside town on the Italian Riviera, Disney and Pixar’s original feature film “Luca” is a coming-of-age story about two friends’ summer of unforgettable fun that’s threatened by their deeply-held secret: they are sea monsters from another world.