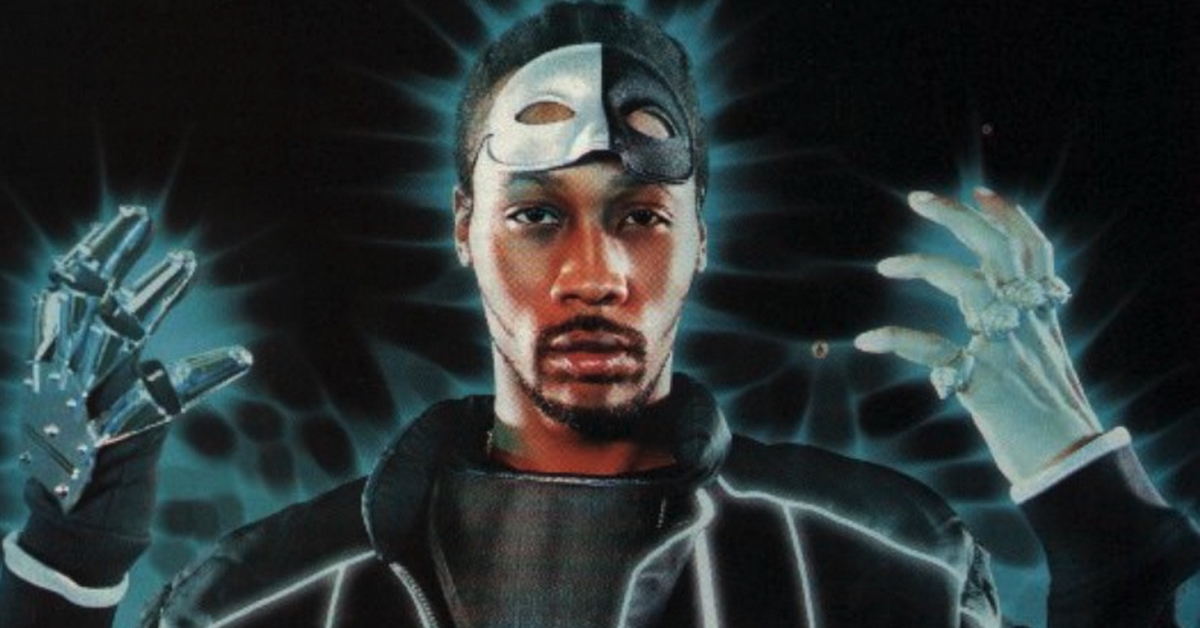 The Wu-Tang Clan love two things: old-school karate films and superheroes. Quite literally, each and every member’s alter ego, or a.k.a., is essentially a call-back to a prominent, or not so prominent, kung fu film and Marvel character. (Well, not every alter ego, but most.)

For example, the Wu-Tang Clan received their title through the 1983 martial arts film Shaolin and Wu-Tang, in which several disciples of the temple learned the Wu-Tang form. Additionally, Ghostface Killah’s stage name was taken from one of the characters in 1979’s Mystery of Chessboxing, while he frequently assumes the names of both Iron man and Tony Stark, clearly referencing the Marvel Comics character.

The group’s founder, Robert Fitzgerald Diggs, better known by his stage name RZA, is also its de facto leader since he produced most of the group’s albums and most solo albums of its respective members. And just like most Wu-Tang members, RZA also sports several hip-hop alter egos, the most notable of which is Bobby Digital. In his book, The Wu-Tang Manual, RZA explains the group’s terms, members, merchandise, inspirations, and among other things, Bobby Digital — who at one point had a bulletproof suit built for him with the intention of fighting crime. This is the story of Bobby Digital and the Iron Man suit that never saw the light of day.

Bobby Digital is RZA’s most intricate and interesting alter ego. He has three brilliant music albums to his name — Bobby Digital in Stereo, Digital Bullet, and Digi Snacks. There is one album released between the Digital Bullet and Digi Snacks called Birth of a Prince, which RZA didn’t release under the Bobby Digital alias. However, he repeatedly referred to himself as Bobby, and his rhymes mirrored that of his alter ego rather than his pre-1998 work. Regardless, the Bobby Digital in Stereo album featured exceptional cover art, which was painted by the legendary comic book artist Bill Sienkiewicz of Daredevil, Elektra, Moon Knight, Batman, etc. Reportedly, that same album cover was later reworked by Marvel in 2017 for their first issue of Nick Fury Agent of S.H.I.E.L.D. comic book miniseries.

RZA conceptualized his character, as he himself said, from a really good bag of weed, while he was in his recording studio. According to the artist, he wanted to create something more digital, high-speed, number-oriented, and entirely different from his work in Wu-Tang. So, while he controls the production and one-ninth of the rapping in Wu-Tang, Bobby Digital would be 100% his creative work, with music that’s more electronic and even a bit spacey, and lyrics that speak of intense and often lewd adventures from RZA’s past filled with partying, chasing women, and substances.

Apart from a distinct musical style that separated him as Bobby Digital from Wu-Tang, Bobby Digital was also conceptualized as a superhero. Not only did RZA develop an unreleased Blaxploitation/martial arts film, probably akin to 2009’s Black Dynamite starring Michael Jai White, floating around one of RZA’s personal hard drives, but there are also stories suggesting how hundreds of thousands of dollars were spent to ensure the character’s authenticity. According to his book, The Tao of Wu, RZA had a custom-built bulletproof suit that was impervious to AK-47 fire and a military-grade, bombproof black Suburban built according to the highest government-security standards for his own personal use — similar to the billionaire, playboy, philanthropist from the MCU we all know and love.

RZA, or rather Bobby Digital, also had his own crime-fighting butler who served as his sidekick, a mixture of Alfred Pennyworth from Batman and Kato from The Green Hornet. Unfortunately, the fans of Bobby Digital may never see a day saved by their favorite superhero. Despite both the suit and Suburban being characterized as real by both RZA and those close to him, the suit, which he mainly used for his own amusement, disappeared without a trace. The same could be said about the Suburban as well. As per unofficial information sourced from Wu-Tang’s forum, Bobby Digital Iron Man’s suit was stolen by some drug dealer, and though the whereabouts of the suit remains a mystery, the details surrounding its disappearance were never corroborated.

In a recent 2020 interview, RZA discussed how COVID-19 lockdowns resulted in him resuming the work on his long-unreleased album The Cure, which was supposed to launch in 1998–1999. Instead, RZA released Bobby Digital in Stereo, feeling that The Cure was too intimate for him to release at the time, while also stating that he was living like Bobby Digital in ’98 and ’99. Admittedly, it would be fun if RZA at least entertained the idea of releasing the aforementioned film with him as a crime-fighting Bobby Digital. Sure, the new suit and the new Suburban would set him back a couple hundred thousand of dollars, but at least we’d get to enjoy more of his cinematic work, past 2012’s The Man with the Iron Fists, and 2021’s Nobody.