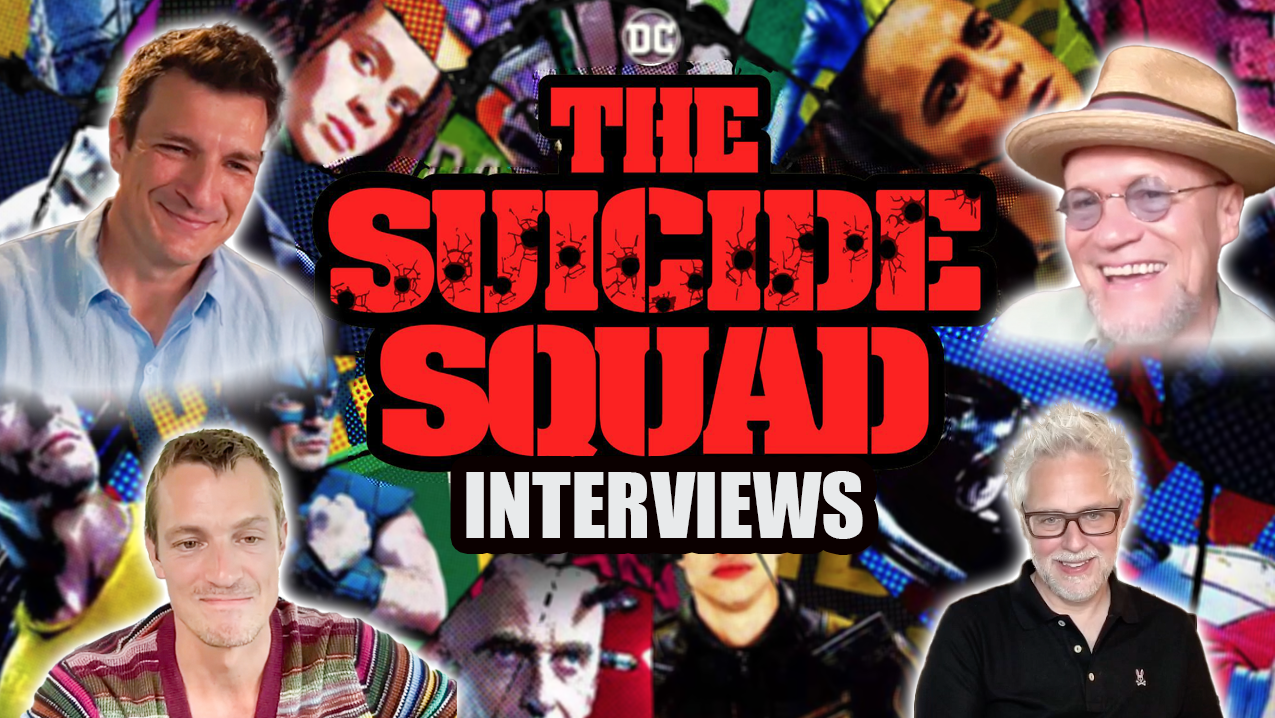 BGN interviews the cast and director from the upcoming Warner Bros film The Suicide Squad.

The government sends the most dangerous supervillains in the world — Bloodsport, Peacemaker, King Shark, Harley Quinn and others — to the remote, enemy-infused island of Corto Maltese. Armed with high-tech weapons, they trek through the dangerous jungle on a search-and-destroy mission, with only Col. Rick Flag on the ground to make them behave.

The Suicide Squad premieres in theaters and on HBO Max Aug 6th.