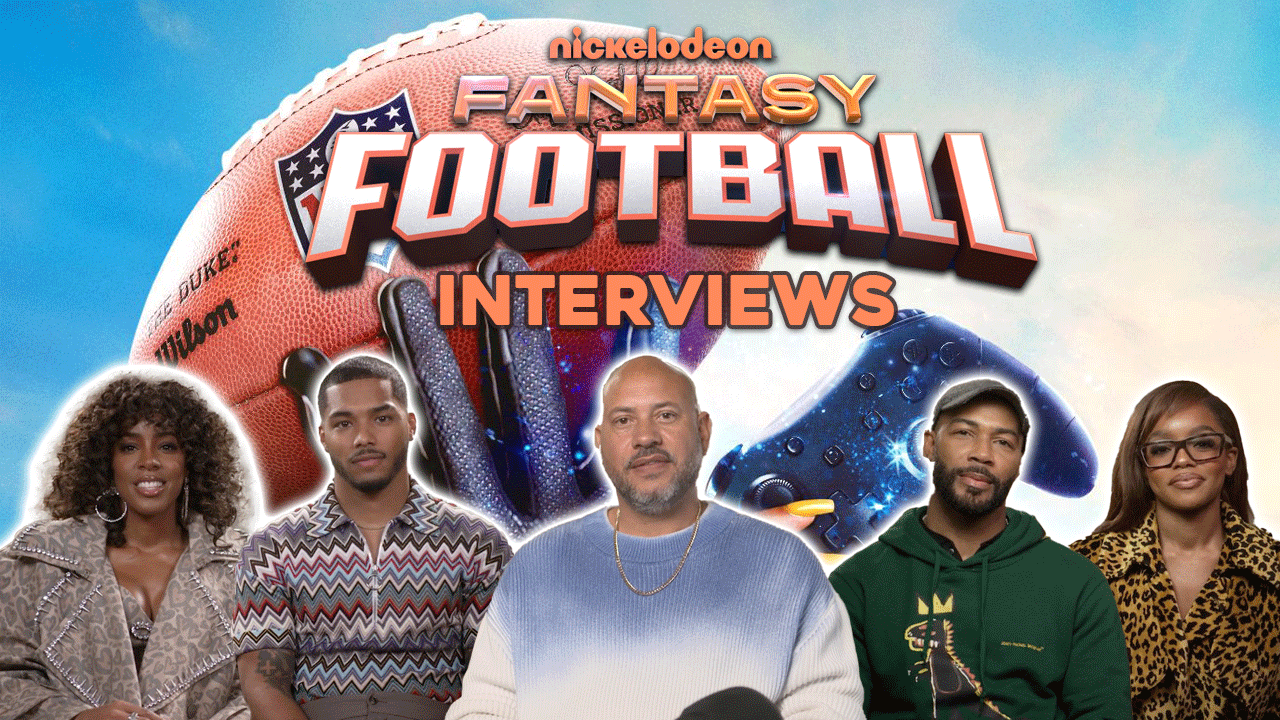 BGN interviews the cast and crew of the Paramount + original movie Fantasy Football.

In this hilarious and heartwarming father-daughter sports fantasy, everything changes when Callie A. Coleman (Marsai Martin) discovers she can magically control her father, Bobby’s (Omari Hardwick) performance on the football field. When Callie plays as her dad, a running back for the Atlanta Falcons, in EA SPORTS Madden NFL 23, Bobby is transformed from a fumblitis-plagued journeyman to a star running back bound for superstardom alongside his daughter and wife Keisha (Kelly Rowland).

With the NFL Playoffs looming and the pressures of Callie’s new commitment to her friends on the robotics team mounting, the two must forge ahead to keep the magic a secret as they juggle the highs and lows of their newfound success, all as they rediscover what it really means to be a family.