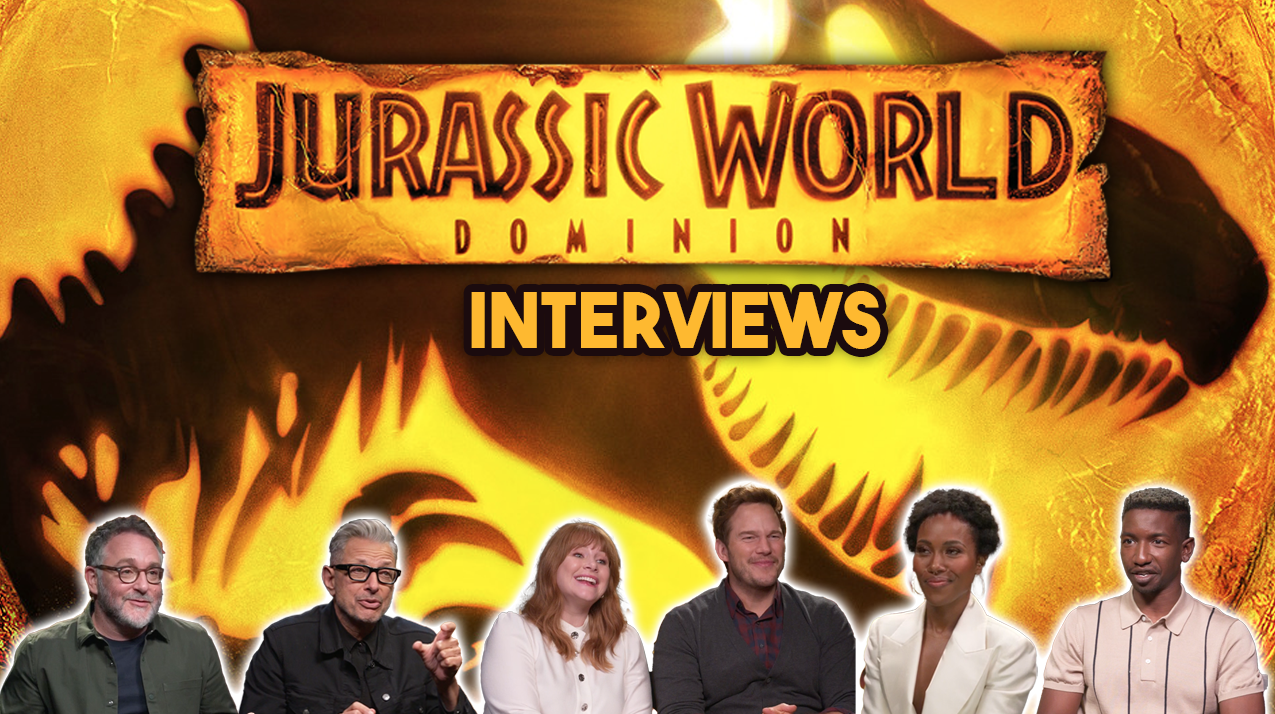 Dominion takes place four years after Isla Nublar has been destroyed. Dinosaurs now live — and hunt — alongside humans all over the world. This fragile balance will reshape the future and determine, once and for all, whether human beings are to remain the apex predators on a planet they now share with history’s most fearsome creatures.