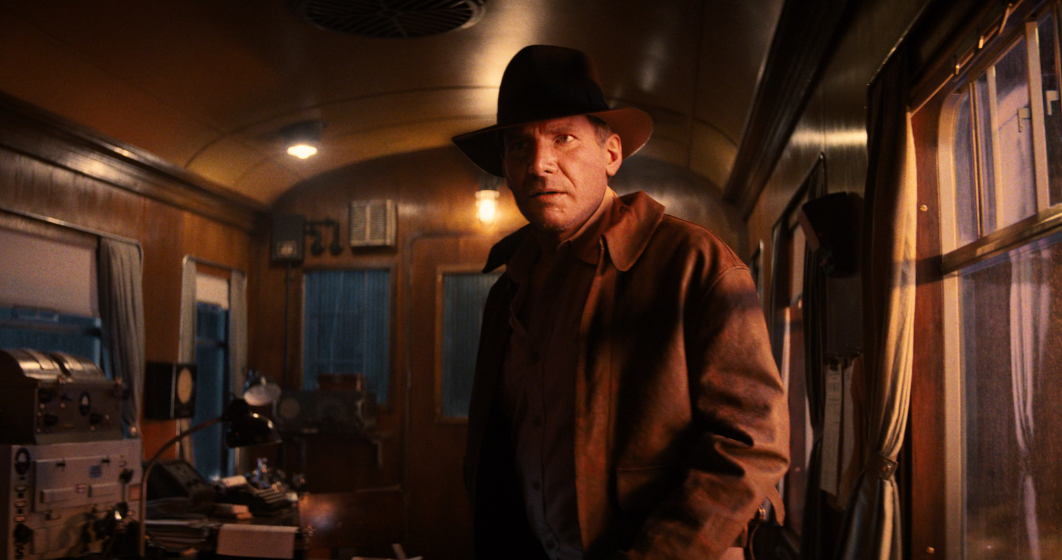 The Walt Disney Company today released the teaser trailer and poster for Lucasfilm’s Indiana Jones and the Dial of Destiny, the highly anticipated fifth installment of the iconic Indiana Jones franchise, starring Harrison Ford as the legendary hero archaeologist, and directed by James Mangold (Ford v Ferrari, Logan). The film will open in theaters on June 30, 2023.