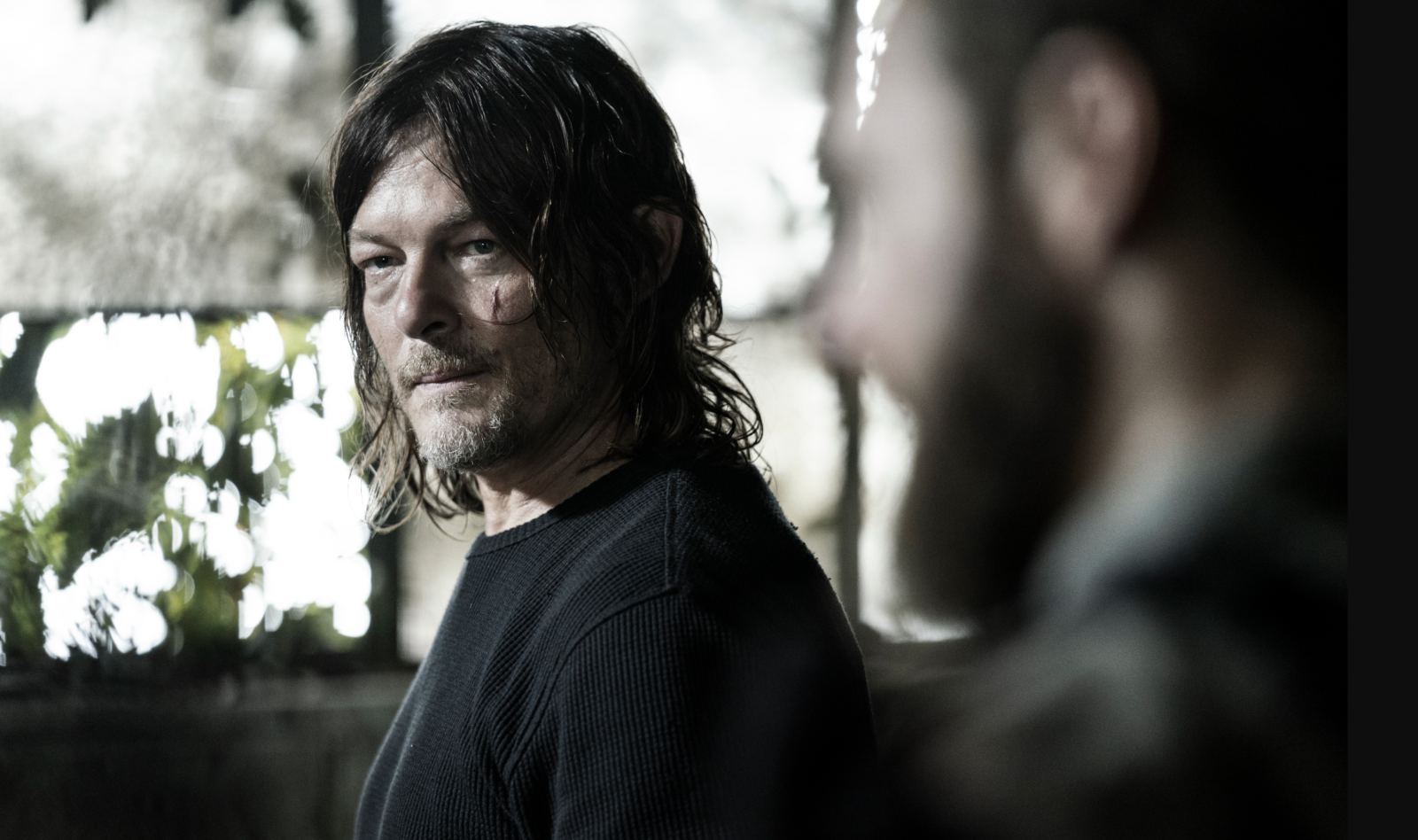 So, the final part of the final season of AMC’s The Walking Dead is upon us, and fans could not be happier. Some websites are offering watch party ideas and recipes; others are providing fan-made countdown clocks to the season premiere. In all, it seems like the end is around the corner, and series showrunners like Angela Kang want you to know that this final season of the beloved television show will provide as much closure as it can for its characters. The thing is, though, it probably won’t.

For a series to provide closure would mean it would have to, you know, close. It’d have to effectively end and almost leave us wanting more, despite our accepting that all things are finite and we can’t stay with these characters ad infinitum. That is not what The Walking Dead has in mind however.

In the worldview of this series, likely following the lead of various cinematic universes out there, nothing ever ends. Don’t want to mourn losing Daryl (Norman Reedus) as a character? Good news! You don’t have to! In The Walking Dead, anyone hip and beloved — that is, most commercially viable — gets to live forever in their own spin-off series. And, truly, that is what will make this final season most compelling: knowing that absolutely anyone whose likeness has been made into a Funko Pop will only end up shambling their way into another AMC property and sinking their teeth into some lucrative holding deals.

It’s for that reason that I think we all accept this fact: The Walking Dead will end poorly, even if this season ends well.

For one, as stated above, there is no tension, no stakes. Will Daryl die? No. Will Negan (Jeffrey Dean Morgan) meet his fate sacrificing himself to save others and atone for his multitudinous past crimes? Sure, if by that you mean sometime down the road in his upcoming series The Walking Dead: Dead City. (I’m not being mean or ironic. They actually named it that.)

Doesn’t this sound riveting? The idea that, at most, some side characters we never really cared about might get chomped up by zombies or shot by Commonwealth soldiers? Much like Game of Thrones, The Walking Dead prided itself on the idea that no one was safe. I use the past tense because, also like Game of Thrones, they gave up on that midway through the series run because now fans were literally investing in the show. If you can’t sell shirts with Daryl on them since he’s dead, there’s a financial incentive to keep him alive, even if that hurts the show’s overall credibility.

Second, even if The Walking Dead is ending, its universe has only just begun, which means this “series finale” is almost meaningless.

I shudder to think how this will all collapse. There’s always the potential to make a Better Call Saul out of one of these — a spin-off series that defies expectations and even is comparable in quality to the original. Certainly, Fear the Walking Dead has done well. That show, currently renewed for an eighth season, set itself apart while also bringing in characters like Lennie James’ Morgan Jones from the main series. It has a Rotten Tomatoes rating similar to The Walking Dead (75% vs. 80%, respectively), and it has matching pros and cons. Pros? Stunning, inventive first season and great world building. Cons? The dead keep coming back to life, and I don’t mean as zombies. With soap-operatic turns like these, these television series can feel entirely more cartoonish than the comic book series on which they are based.

Yes, as far as spin-offs go, Fear the Walking Dead has proved a successful experiment. But then there’s The Walking Dead: World Beyond, a teen soap series à la the CW. It, er, wasn’t great. That show ended after two seasons, which was purportedly planned from the outset. But what if it hadn’t been? Had the series been meant to go on for five seasons, yet it lost money every year, would AMC have canceled it, even if it meant losing whatever insights into the larger story we would have learned? That’s my other concern with The Walking Dead “ending”: if we don’t get closure in this series, will we ever?

I’m going to say it’s unlikely all these offshoot series run until their planned completion. That means fans hoping to see what ultimately happens to Daryl/Rick (Andrew Lincoln)/Michonne (Danai Gurira)/etc. will end up frustrated because these characters’ respective series got the ax early due to poor critical/commercial performance. That’s no way to do fans or even these characters — and I don’t even like these versions all that much.

When The Walking Dead ends, it will be a non-event, and that’s because this isn’t a finale: it’s a commercial for multiple upcoming money grabs. There will be no stakes, no drama, and the ending is already spelled out for us. On one hand, The Walking Dead TV show will end, probably, with someone saying something to the effect of, “We’re tired of being the walking dead; it’s time we start living,” or something else awful like that. On the other hand, The Walking Dead universe will end with a whimper. Fear might do well and actually end with some semblance of closure. All the other series? Probably kept on far too long or canceled way too early. They will stand as symbols of what happens when a production company can’t leave well enough alone and milks an intellectual property for all it’s worth.

In another world, we’d have gotten a Walking Dead finale that understood that everything ends. There wouldn’t be this battle against finality and an (already lost) war against entropy. In that world, fans would have gotten the endings they deserved. As it stands, however, we’re in this reality, and, here, AMC will play Dr. Frankenstein and revive this series for as long as it is remotely possible and profitable.