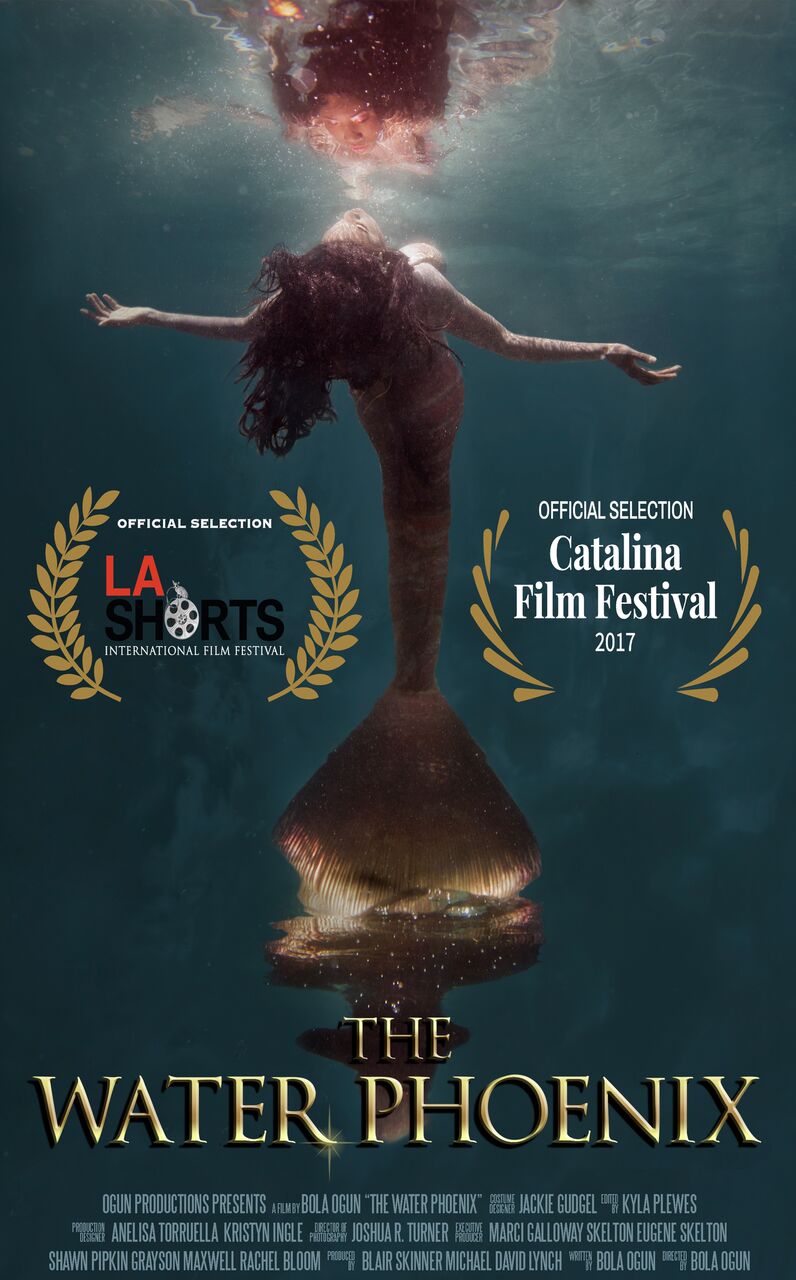 The Water Phoenix is the story of Anya, a mermaid trapped in a familiar yet foreign environment. Discovering the man she fell in love with is about to betray her, Anya decides her destiny is hers to control. Will she be able to claim it in time?

A passion project years in the making, The Water Phoenix is written by and stars first time director Bola Ogun (@onebolafun). The short film will premiere August 10, 2017, at the LA Shorts Film Festival, with a subsequent showing at Ryan Murphy’s HALF Fest Director’s Showcase on August 26.

For more information on the film, find The Water Phoenix on Facebook, IG, and Twitter and be sure to check out the trailer below.

Carolyn Hinds: A Bajan nerd living in Toronto, I am a major fan of Jane Austen and enjoy speculating on plot theories for my favorite TV shows, such as The Walking Dead, The Expanse, and blackish. I will do karaoke anytime, anywhere.