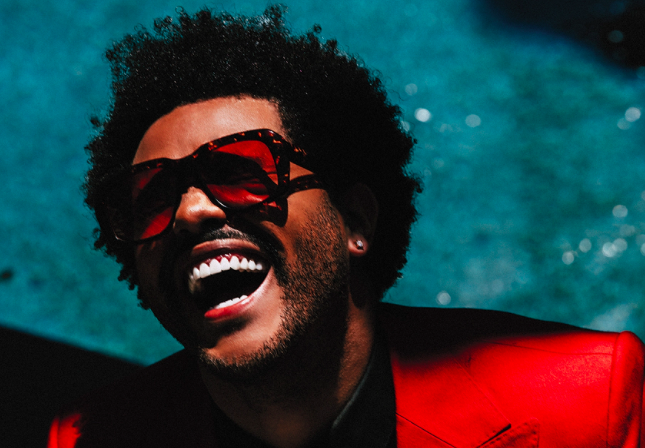 It’s official, The Weeknd will officially be the Half-time performer for Super Bowl LV on February 7.

“We all grow up watching the world’s biggest acts playing the Super Bowl and one can only dream of being in that position. I’m humbled, honored and ecstatic to be the center of that infamous stage this year,” The Weeknd said.

The halftime show will be produced by DPS with Roc Nation and Jesse Collins serving as executive producers, and Hamish Hamilton serving as director. Roc Nation is also serving as the strategic entertainment advisors of the live performance Deadline reports.

The Weeknd is known for his music and has been busy as of late. He has 8 wins, one of which is an Oscar with 47 nominations. In addition to that, he has appeared in Uncut Gems alongside Adam Sandler as himself. The Weeknd’s new album, After Hours debuted at the top of the latest Billboard album chart, with the equivalent of 444,000 sales in the United States, according to Nielsen — the biggest opening of the year so far. After Hours had 221 million streams and sold 275,000 copies as a full album according to The New York Times.

Rihanna Says, “Nope” to the Superbowl, Cuz Kaepernick and More