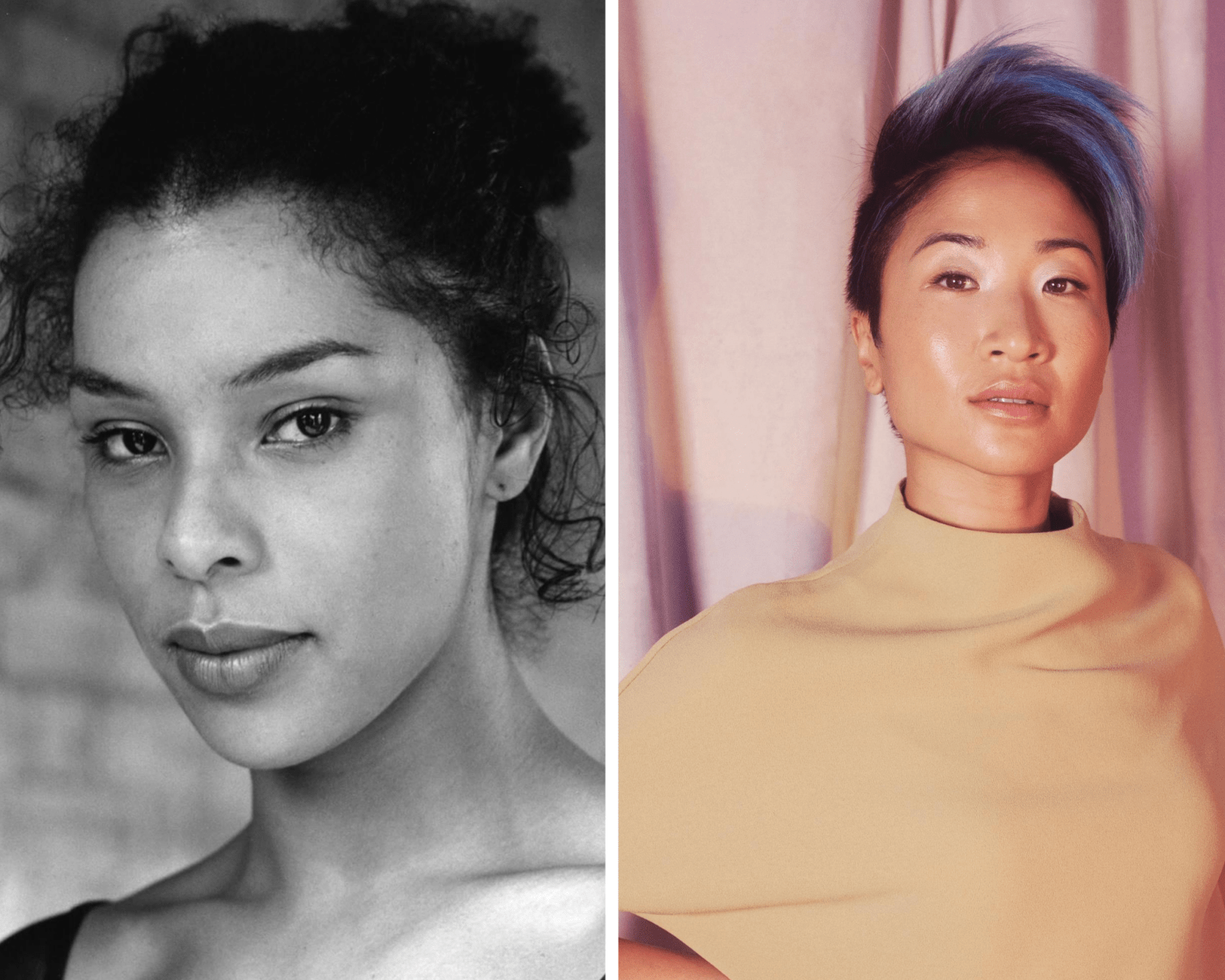 Academy Award and Golden Globe-nominated actress Sophie Okonedo and Game of Thrones alum Kae Alexander will be joining the cast of The Wheel of Time in recurring roles. Sophie will be assuming the role of legendary Amyrlin Seat Siuan Sanche, while Kae will be playing fan-favorite Min Farshaw. Also joining the cast in recurring roles are Kate Fleetwood, Peter Franzen, and Clare Perkins.

The Wheel of Time is one of the most popular and enduring fantasy series of all-time, with over 90 million books sold. Set in a sprawling, epic world where magic exists and only certain women are allowed to access it, the story follows Moiraine, a member of the incredibly powerful all-female organization called the Aes Sedai, as she arrives in the small town of Two Rivers. There, she embarks on a dangerous, world-spanning journey with five young men and women, one of whom is prophesied to be the Dragon Reborn, who will either save or destroy humanity.