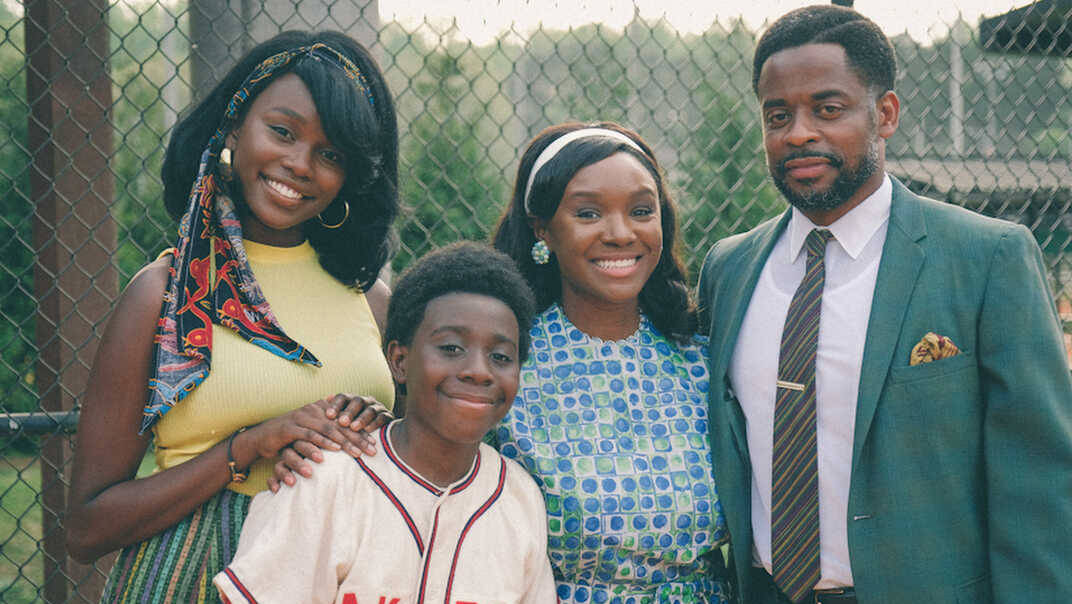 “Love, Dean” – It’s the end of the school year, and summer excitement is all around. When Bill and Lillian each receive major career opportunities, tension builds as they decide who will handle more of the household responsibilities. Meanwhile, Dean and Keisa take shelter together as a tornado tears through Montgomery, providing the perfect moment for Dean to tell her how he really feels, on the season finale of “The Wonder Years,” airing The Wonder Years season one finale, “Love Dean,” airs tonight — Wednesday, May 18 at 8:30pm ET/PT on ABC.

Watch episodes on demand and on Hulu the day following their premieres. The season finale was directed by EP/showrunner Saladin Patterson.

Inspired by the beloved award-winning series of the same name, “The Wonder Years” is a coming-of-age comedy that tells the story of the Williams family during the late 1960s, all through the point of view of imaginative 12-year-old Dean. With the wisdom of his adult years, Dean’s hopeful and humorous recollections of his past spotlight the ups and downs of growing up in a Black middle-class family in Montgomery, Alabama, and the friendship, laughter and lessons along the way.

BGN recently stopped by to chat with the cast to talk about the season finale check out our red carpet coverage below:

The series is produced by 20th Television, a part of Disney Television Studios.