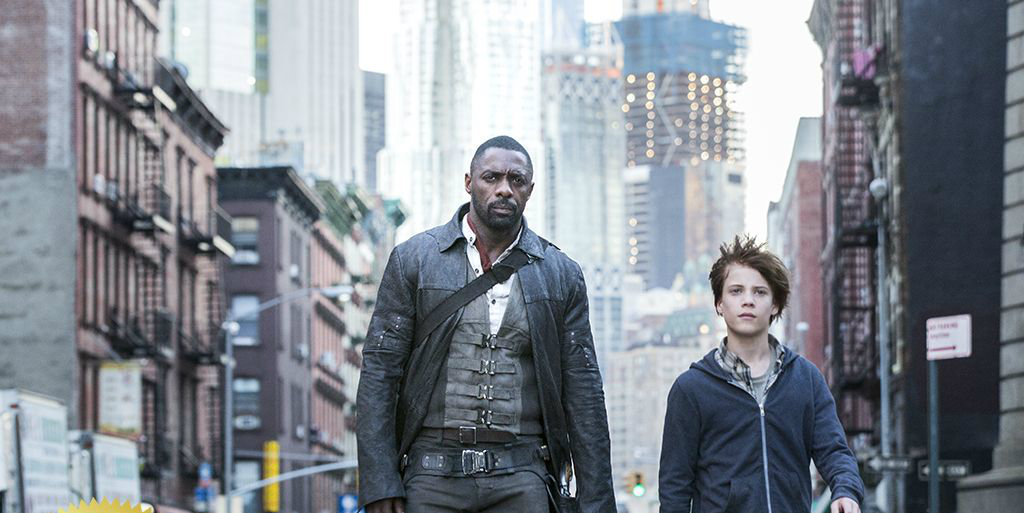 I am not sure what I saw, but it wasn’t The Dark Tower. This is some weird, Tumblr fanfiction mash-up being pawned off as–I don’t know what. How on Earth did director Nikolaj Arcel think he was going to cram such a densely written story into 90-minutes? Well, he did end up doing that, but to the detriment of the film. I didn’t go into this expecting to see everything from the books, but I am gobsmacked by the final product. Now that the film has been critically panned, and fans are divided, where does that leave the franchise?

The foundation of the Dark Tower sits on top of years of Stephen King literature. Everything from Salem’s Lot to The Stand has a place within the series. King sought to build a world that features a genre mix of horror, mystery, magic, science fiction, and action. Even Roland’s lineage traces back to King Arthur with the suggestion his guns are made of the same metal as the sword Excalibur. While King’s multiverse looks good on paper, I’m worried that’s the only way it will remain enjoyable.

With the movie starting after the seventh book in the series, The Dark Tower, it seemed like a sure way for the film to circumvent the canonical storyline. There is nothing wrong with doing this if there is a defined plan to enhance what is already established. In this instance, the studio managed to still screw it up by ham-fisting too many elements without explaining why they exist or how they function within the narrative. The movie confused the crap out of people, and you could see it in their faces by the time the credits rolled.

The only thing that made the film worth watching is Idris Elba as Roland. He is such a charismatic actor who smolders every time he’s on-screen. In fact, he’s so good in this it’s beneath him. His career deserves better than this cinematic meltdown of a movie. I just hope he can move on from this unscathed.

Maybe The Dark Tower will fare better on television because writers can then elaborate on character development and ground rules through episodic storytelling. But, as a film, it doesn’t work without a distinct origin to cling to. A franchise can’t begin by confusing its audiences and expecting them to return for more confusion. Maybe this is what happens when the writers and director are disconnected from the heart of the source material.

Idris Elba Fights For His Family in ‘Beast’