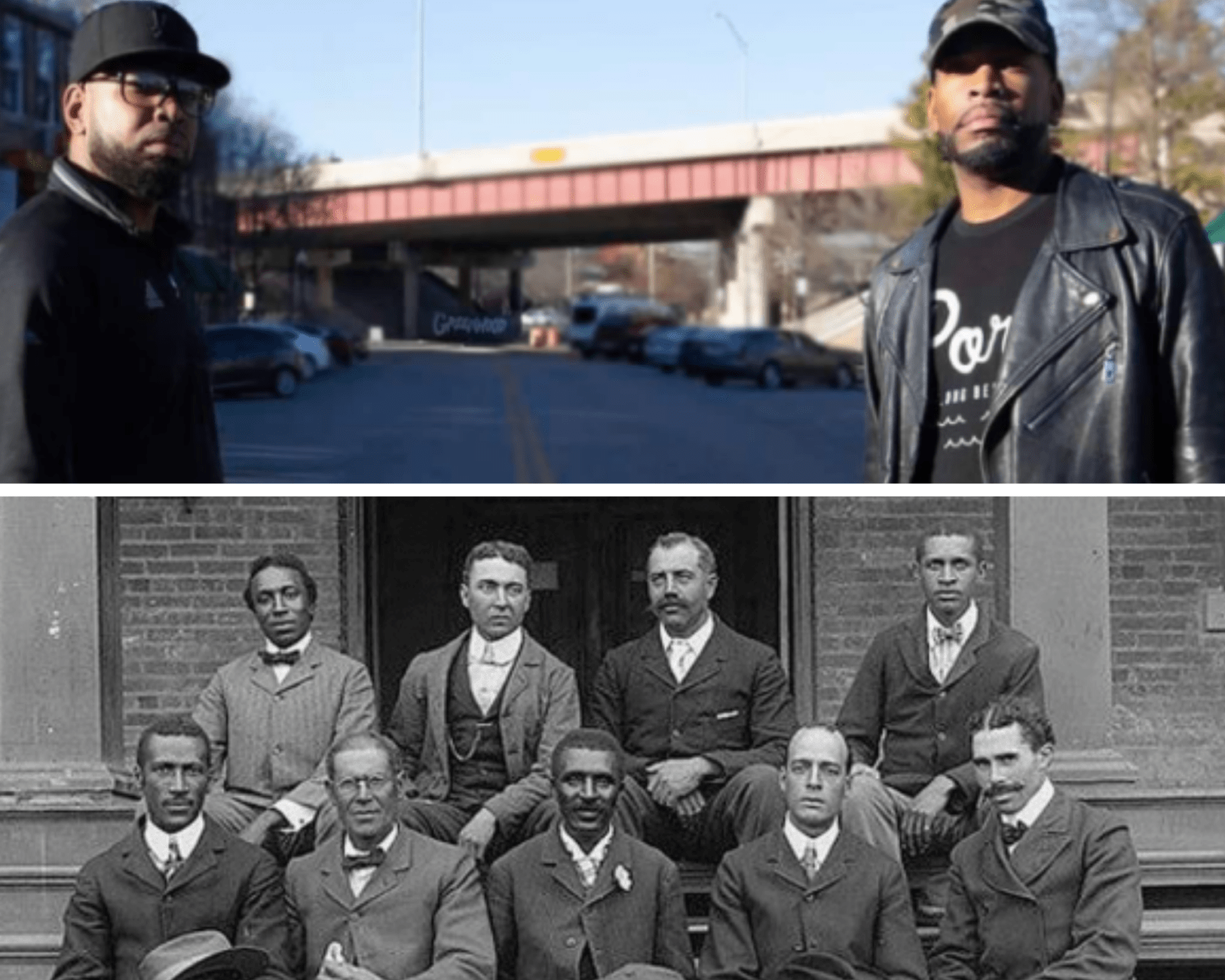 “Black approaches the tragic events of Tulsa 1921 from a unique angle and simultaneously speaks to the current moment in our history in a way that sets it apart,” said Steven Adams. “As America reckons with the truth of its complicated past, the vision of The Beza Brothers could not be more timely. We are proud to collaborate on this extraordinary project.”

The Black Wall Street massacre saw the destruction of the Tulsa Greenwood District alongside the murder of roughly 300 Black people. Typically avoided in history books, Black will be bringing it to light at the perfect time, with the Black Lives Matter movement center stage in the United States political atmosphere.

“The Beza Bros are the most gifted writers that we have had the privilege and honor of working with, and we feel just as thrilled to partner with powerhouses Steven and Theo to bring this long overdue story to the big screen. As we are fast approaching the 100 year anniversary, Zondwayo has found the most honest and impactful way of telling this story that not only Americans, but the world, needs to see”, according to Reading and Westlund.

Audiences can rest assured that the story will be told in its entirety, and that its integrity is in good hands.

“All stories are a journey, but not all journeys are relatable. Understanding someone’s journey is key. I want the audience to be able to understand why these people existed, and the manner in which many of their lives were taken. That is what cuts deeply. Some stories simply intrigue, while others leave us deeply scarred and searching for more meaning.” Commented Zondwayo Beza.