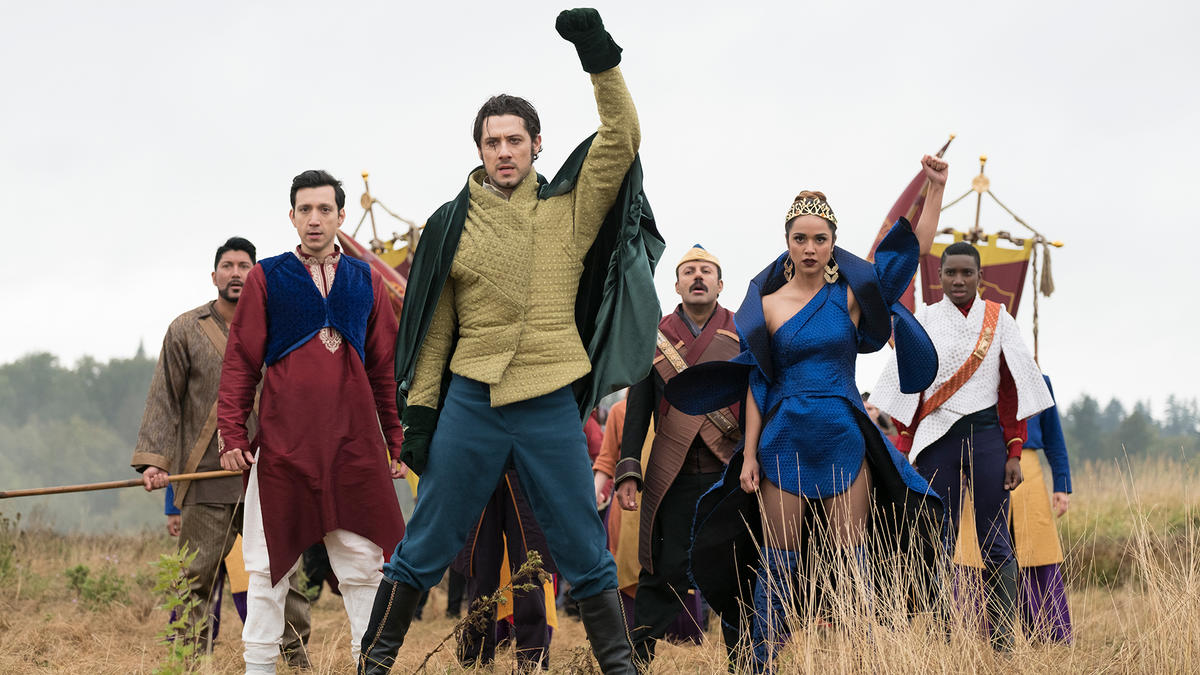 This week on the Magicians, Quentin dies, holding Alice inside of him. Wow. I figured her being around wasn’t good, but I never thought it would lead to his death.

It looks like “no-shade” Julia has caused the troops in Fillory to protest and put down their guns. Now there’s no army. But as with all of the rules of magic, there’s a loophole. Eliot can fight the ruler of Loria in a one-on-one battle to determine the winner of the war. It’s a fight to the death and the ruler of Loria has fought 14 duels, which means he’s killed 14 other kings. 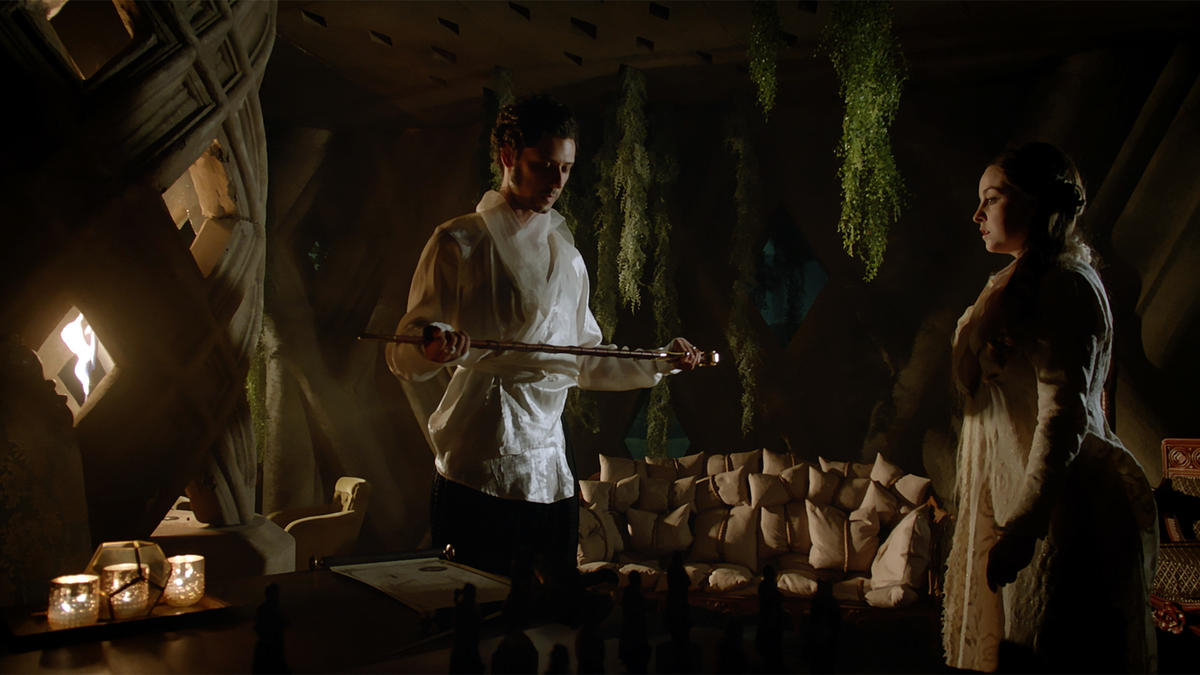 I figured Reynard’s son would be someone noteworthy. I was thinking he’d be a high profile businessman of some kind, but a politician makes sense too. As a politician, he has the “save the world” idealism that makes his father being a god that much more interesting.

I was looking forward to seeing how “no-shade” Julia would develop as a character, but she’s becoming more and more problematic. She’s very willing to kill whoever needs to be killed to accomplish her tasks without considering the consequences. This does provide a root cause for why she was so reckless before she lost her shade. 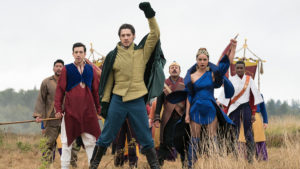 found those random 90’s references annoying initially, but by the time it was over, I liked it. This would also describe how I felt seeing the Les Miserables number. I’m also a fan of musicals… so there’s that. I also like that not everyone can sing. There were definitely some sketchy notes in that number, but it all came together in the end – complete with the hard breathing.

It seems like everything these people do brings big, bad beings to the door of Brakebill’s. If The Beast was able to get in and wreck shop, I’m sure Reynard can get in as well. And wrecking shop is what he does.

One thing I’m noticing as we learn more about Fillory and Fillorian culture is that the whimsical beings really aren’t whimsical. The fairies seem to err on the side of ruthless in their bargains. I am also noticing a trend of high ego in the residents of Fillory. 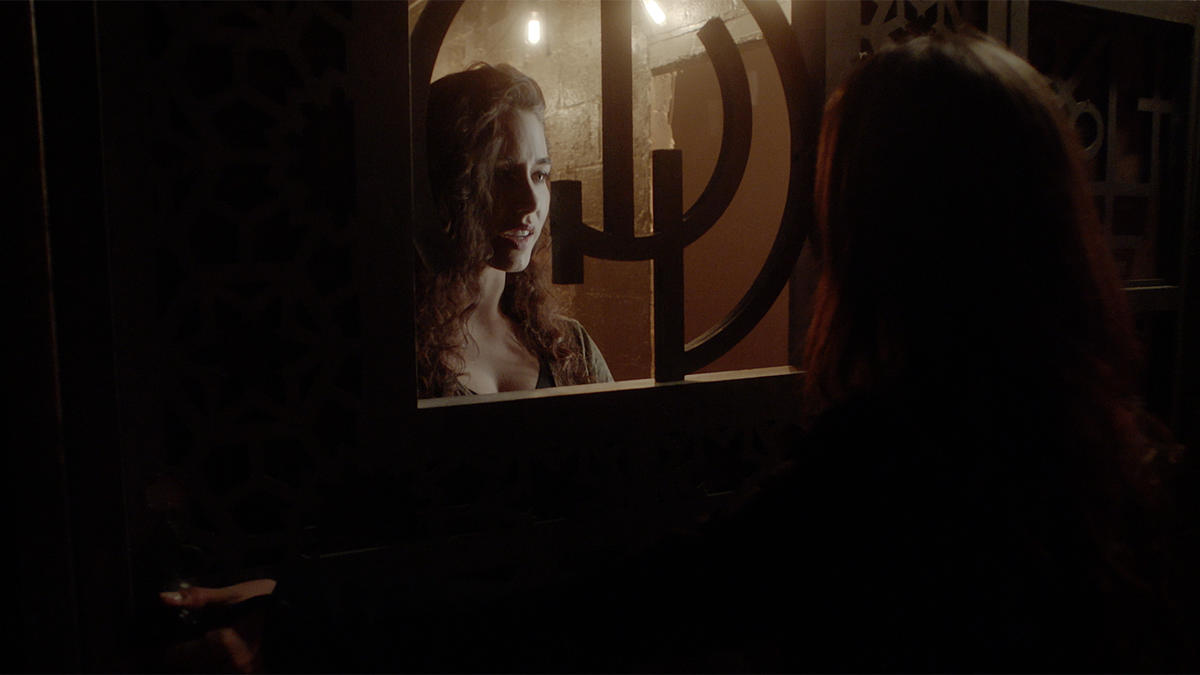 I’m glad that Kady realized “no-shade” Julia is problematic and needs to be tucked away. Her lack of feelings was causing issues for everyone. She’s always been self-centered, but now she doesn’t harbor any guilt around it. I suppose that makes her more dangerous than Alice.

Eliot gets a husband and a wife! It’s a win-win for him. Oh wait…his unborn child has been promised to the fairies. So it isn’t a win-win for Eliot. 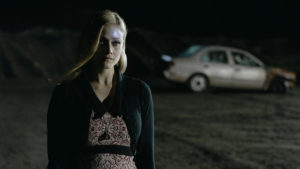 Poor, sappy, in-love Quentin. He can’t box Alice. He can’t keep her inside of him. So he lets her go. She won’t do beautiful magic, though. My prediction is that she’s going to come back and be a problem for everyone. I’m not sure how, though. The possibilities are pretty endless.