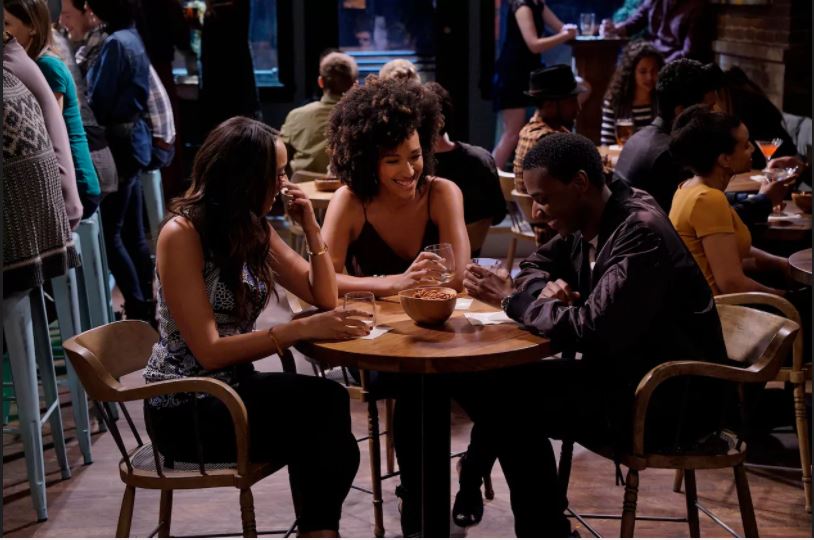 The next morning, Jessica won’t leave and they can’t figure out what to do about it. Jerrod blatantly kicks her out after Maxine tries to nicely get her to leave. His family stops by and pries into the tension between Maxine and Jerrod. Unfortunately for them, Jessica comes back because she left her bra.

He decides to stand up for his woman (finally) but first, he tells her to dress up so that they can do something spontaneous and romantic.

Later they end up at his parents’ house and Jerrod yells at his family for the way they treated Maxine. Then they announce that they got married. Cynthia is disgusted, but everyone else is delighted.

Episode Winner: Jerrod’s winning face is honestly hilarious to me mostly because of his shit eating grin. Plus the analogy that he needed to make to understand how to be a better boyfriend is so ridiculous that I had to give it to him.