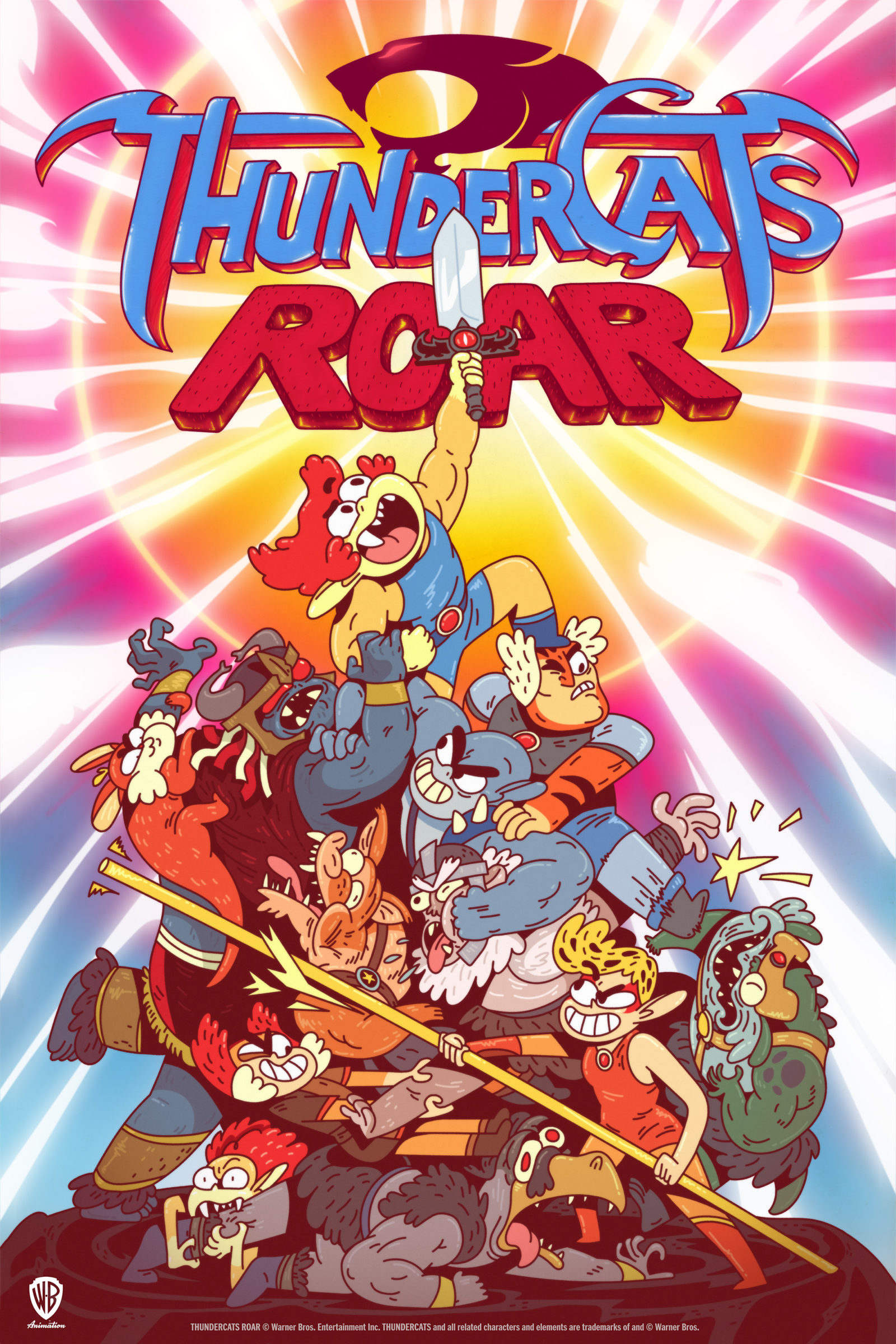 The classic 80s animated series is making its way back to the Cartoon Network. Warner Bros announced production is currently underway on ThunderCats Roar, an all-new, animated sci-fi action comedy series from Warner Bros. Animation. Bursting with over-the-top action and razor-sharp comedy, ThunderCats Roar boasts fresh and vibrant character designs along with a dynamic storytelling tone that promises to reignite the passionate fanbase of these iconic characters and introduce the legacy of ThunderCats to a whole new generation. ThunderCats Roar will be coming to Cartoon Network in 2019.

Staying true to the premise of the original series, Lion-O and the ThunderCats — Tygra, Panthro, Cheetara, Wilykat and Wilykit — barely escape the sudden destruction of their home world, Thundera, only to crash land on the mysterious and exotic planet of Third Earth. Lion-O, the newly appointed Lord of the ThunderCats, attempts to lead the team as they make this planet their new home. A bizarre host of creatures and villains stand in their way, including the evil Mumm-Ra, Third Earth’s wicked ruler who will let nothing, including the ThunderCats, stop his tyrannical reign over the planet.