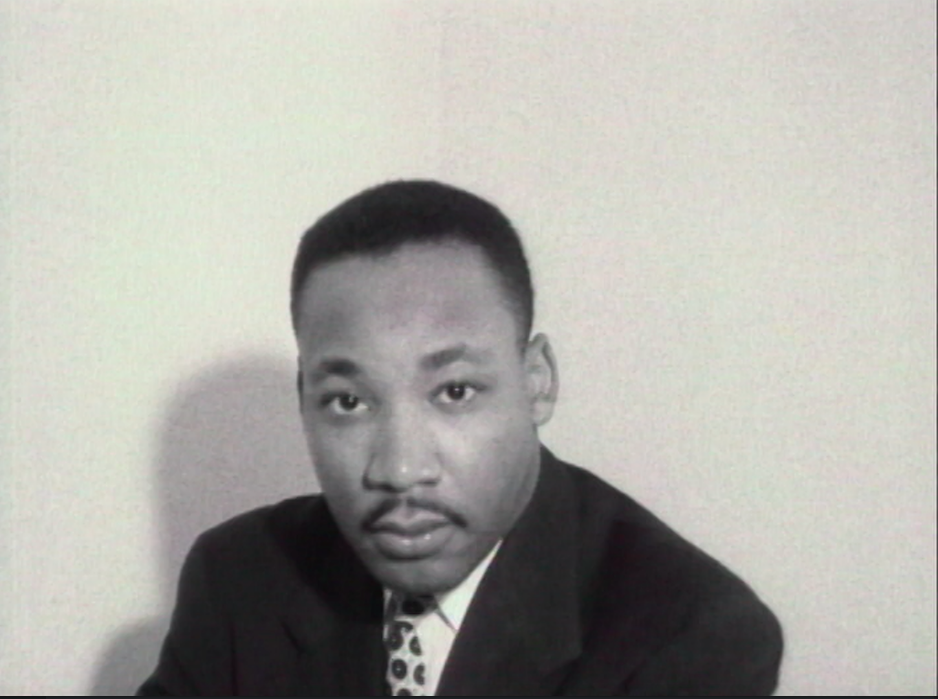 Sam Pollard’s MLK/FBI documentary neglects to uncover or unravel any new facts that weren’t already speculated on by the general public about Martin Luther King Jr.

At the start of the film David Garrow (Author of Bearing the Cross) makes the statement that the findings of the FBI’s investigation into Dr. King’s personal life were, “the darkest parts of the Bureau’s history.” However, this statement only makes clear the direction and focal point of this documentary, which is to highlight Dr. King’s personal relations, outside of the dawn of a revolution.

During the time frame of Dr. King’s harassment by the FBI, multiple homicides were being committed on American soil by American people. What reason did the FBI have to not investigate further into the countless hate groups targeting Black Americans, other than them being Black? Apparently, they had their hands full harassing Dr. King in hopes of besmirching his name.

A documentary’s sole purpose is to provide facts and details that are unknown to the public. This unknown is usually something that is already being questioned by the public. My initial motivation to view this film was to see a properly executed streamline of evidence surrounding Dr. King’s assassination. Whether it was executed by the government or as they would like us to believe by James Earl Ray and Lloyd Jowers is the questionable aspect.

In fact, the documentary spends less than thirty minutes on Dr. King’s assassination, in which a retired FBI agent and former FBI director bounce questions around on why they couldn’t have known it was going to happen. Yet, Sam Pollard and his team decide to spend an hour and thirty minutes going back and forth between the speculation of Dr. King’s affairs and the FBI’s knowledge of them, or lack thereof. For this reason, and many others which I will divulge through the entirety of this review, I suggest that those who know little to nothing about Dr. King’s legacy should conduct their own research prior to viewing this film.

Chronologically speaking, in stating general knowledge about Dr. King and his basic track record, this documentary does a good job of that, more specifically at pinpointing his location during the civil rights movement as the FBI illegally tracked and harassed him. MLK/FBI has also made good use of presenting how fearful the FBI was of a peaceful and educated Black man. This revelation is probably the production’s most important trait because few documentaries are able to provide this knowledge.

But anyone who has conducted their own personal research of this revolutionary era beginning in 1955 through 1968 has the surface-level knowledge of the corruption within the FBI and judicial system as a whole here in the United States due to the promulgation of bias against Black Americans. My hope for this documentary was for it to divulge all of the factual subject matter that proved not only the biased investigations the FBI conducted against people of color but also in doing so prove its illegitimacy as an agency of justice within America.

Although the larger picture of this film does achieve this in some form, if you don’t have proper knowledge of Dr. King and the civil rights movement, you could easily become distracted with the constant mention of Dr. King’s personal life. The least important information throughout this documentary was that Dr. King allegedly had relations outside of his marriage. MLK/FBI makes this information its focal point as opposed to using this irrelevant information against the agency to prove its illegitimacy as a federal bureau of investigation due to its failure to investigate actual crimes.

Also, the use of black-and-white images versus the use of colored images throughout the film casts a shadow of doubt over Dr. King’s legacy, which seems to be the theme of this documentary. This is a good time to note that the majority of photographs taken during Dr. King’s prime were in color. The use of black-and-white images are utilized to paint the narrative of “ages ago.” When mentioning the racial discourse in America, the film is careful to rely on black-and-white photos, as such with the mention of Dr. King’s march on Washington. The first use of color photos begins with Charles Knox reminiscing on his joining the FBI.

I am not sure if the message here is that the FBI will always be relevant to American society while racial discourse and civil rights will not, or if there is any underlying meaning at all. I find it hard to believe that the use of images weren’t thoughtfully executed. Even under a speaker’s voice they make sure to line up “who was dangerous / most revolutionary” with a black-and-white clip of Marcus Garvey.

This film also fails to debunk the propaganda around communism. Instead of stating the facts around communism and its socialist values, the speakers Beverly Gage and Charles Knox relate it to Stanley D. Leviston’s persona while the film proceeds to show black-and-white clips of the FBI crucifying communism. A narrator then states, “To some people J. Edgar Hoover was a great American, a hero who stood up against crime and communism.” The narrator also identifies Hoover as a monster, but the point to highlight is the relationship between crime and communism. Considering we live in the age of infinite information availability, it may not be the creators’ intention to paint communism in the same propagandized light as did America in 1963. However, if you’re a producer of a documentary of the 21st century, it is your job to be completely transparent and steer away from perpetuating the same ignorant notions.

With all of this being said, the documentary includes some very insightful clips of Dr. King speaking. However, I must caution again: If you know little to nothing of Dr. King, do your own research first, then return to this film. Filmography and other forms of media that are easier to digest than a book or an essay can take hold of a first impression without warning. This is not the film I’d use to get to know Dr. King, but if you know what to look for and what to be wary of I say why not give it a look.