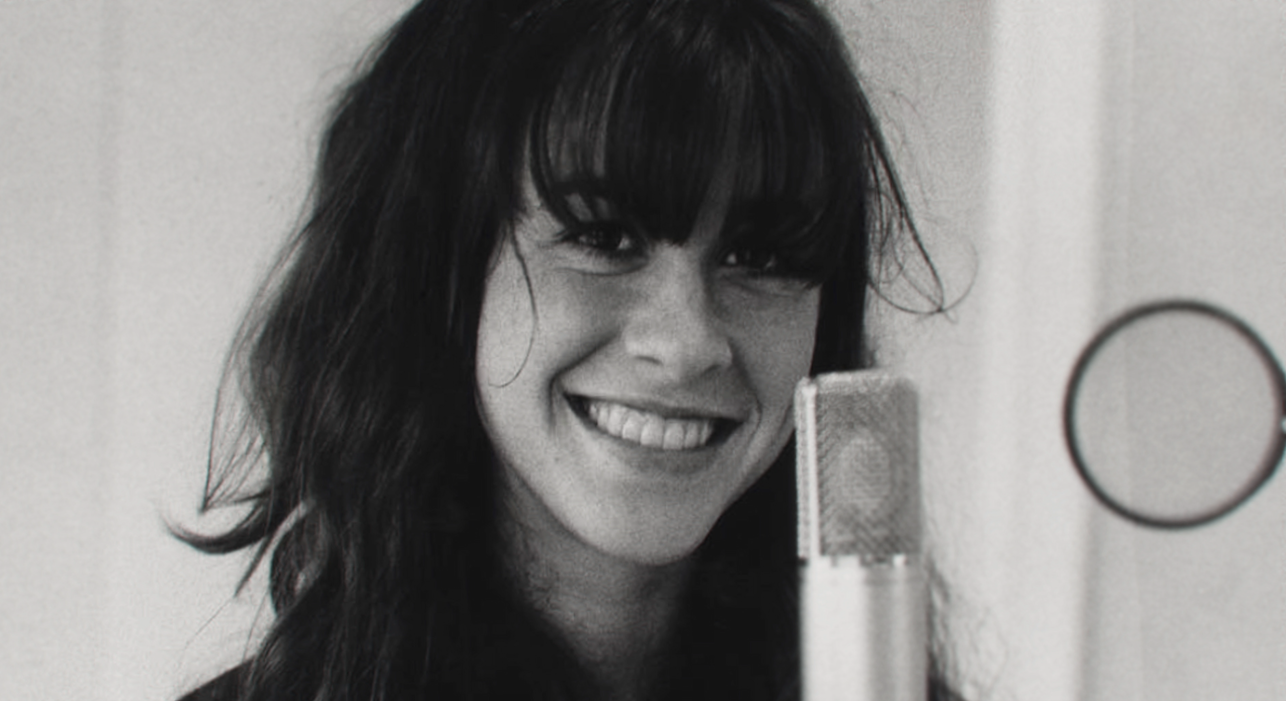 Something special happened in 1995 that changed the trajectory of how I saw women represented in the alternative music scene. It’s not to say women in rock didn’t exist. I can definitely say I listened to my fair share of Hole, Skin of Skunk Anansie, Elastica, and Luscious Jackson, just to name a few. However, Alanis Morissette changed the game with the epic and historical hit record Jagged Little Pill of that year that forged the path for so many new artists and events such as Lilith Fair.

In the new HBO documentary Jagged, directed by Alison Klayman, the film scrutinizes the year of the album’s release and Morisette’s personal journey that led up to her magnum opus. The 21-year-old singer/songwriter became a musical and cultural phenomenon. Jagged Little Pill, an album so popular that it was later developed into a Broadway musical in 2019, sold 33 million copies worldwide. It is the second biggest-selling album ever by a female artist. The story behind this album was overdue for a documentary.

Jagged begins with Morissette’s origin story, told by the artist in her own words, about growing up in Ottawa, Canada. Her parents always supported her interest in entertainment, as she worked first as a model and actor and later meandered her way into the music industry.

While many stories of childhood come with a fractured past, Morissette was not exempt from being a victim of the entertainment industry as a teen pop star. In an era where #MeToo was notably absent, many young girls were preyed upon by older men with power and were forced into silence. Morissette sheds light on this briefly in discussing her personal experiences. While she doesn’t dive into too much detail in the doc, nor does she name names, she does highlight the importance of why women are often silenced in these situations. She confided in colleagues about her abuse, and it was quickly dismissed. Her take is that women are speaking out, but no one is listening.

Jagged also explores her working relationship with writer/producer Glen Ballard, who gave her the space to be creative as an artist. Ballard, also featured in the documentary, speaks fondly of how much of a lyrical genius Morissette is with skilled word arrangements in songs like “Ironic.” He says, “’It’s like 10,000 spoons when all you need is a knife.’ Who thinks of that?”

The documentary also touches on the spirited controversies of Morissette’s songs including her radio smash hit “You Oughta Know.”

Everyone “wanted to know” who was that guy in the theater?

To this day, Morissette remains graceful in keeping his name anonymous, but she confesses that many of her exes reached out to her assuming it was them she was talking about. Jagged depicts Morissette with brutal honesty and candor as a woman who is not afraid to give a self-reflexive critique of her past and what she’s learned along the way.

Moments of Morissette with her band on tour are captured in this film. Director Alison Klayman and her team digitized hundreds of hours of Morissette’s personal archive from that era, a trove of 16mm and 35mm film, Nagra reels, Hi8 tapes, audio cassettes, VHS, Betacam, and more. The documentary shows mordantly hilarious scenes with drummer Taylor Hawkins and bass player Chris Chaney, who are also speakers in the documentary. A year after the band’s commercial success, Hawkins went on to play for the Foo Fighters. He mentions how leaving the band hurt Morissette personally.

While many fans were influenced by Morissette’s art, so were fellow entertainers. Rocker Shirley Manson of the band Garbage speaks eloquently of Morissette in the film and the impact she’s had on female entertainers in this space. Other notable speakers featured in Jagged are filmmaker Kevin Smith and critic Hanif Abdurraqib. The doc consists of talent managers, journalists, and other artists who either knew and worked with Morissette directly or were heavily influenced by her craft. The film also exposes the weight of the world that Morissette held on her shoulders at the time — feeling she had a duty and responsibility to women as a spokesperson for alternative female artists.

While Jagged only showcases a truncated part of Alanis Morissette’s remarkable career as a singer, in convincing fashion it manages to give us the full scope of who she is as a musician, a mom, and a woman who helped define an era in rock music. While so many fans were listening to the Pearl Jams, Nirvanas, and Stone Temple Pilots of the world, in a musical genre dominated by men, there were fans (many of us women) who enjoyed what Alanis brought to the table.

Jagged made its premiere at the 2021 Toronto International Film Festival and makes its debut this Fall on HBO.

The Electrical Life of Louis Wain