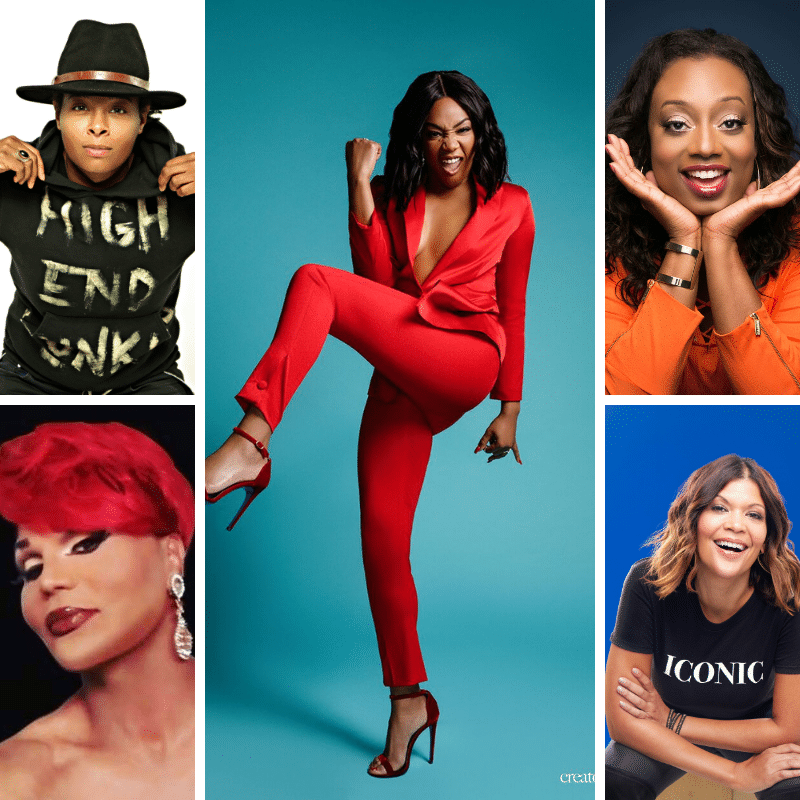 Netflix presents Tiffany Haddish in her latest comedy concert that will introduce six of her favorite comedians in Tiffany Haddish Presents: They Ready, a bold new collection of hilarious half-hour stand-up specials.

Quote from Tiffany Haddish: “I am introducing six of my favorite comedians – in my eyes, they are superstars. The epitome of They Ready.”

All six comedians were personally chosen by Haddish. She shares a history with each after working together on the stand up scene or in television. In an industry that too often excludes women, people of color, and LGBTQ performers, this diverse group of comedians, both in style and background, are ready for their time in the spotlight. 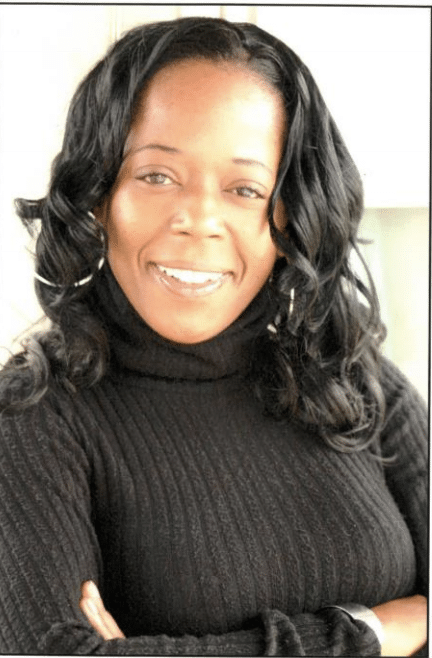 Haddish serves as executive producer for She Ready Productions alongside Wanda Sykes and Page Hurwitz.

Push It is also producing one-hour specials for Sykes and Tiffany Haddish to launch on Netflix.

Push It is a women-owned and operated business dedicated to promoting diversity in front of and behind the camera.