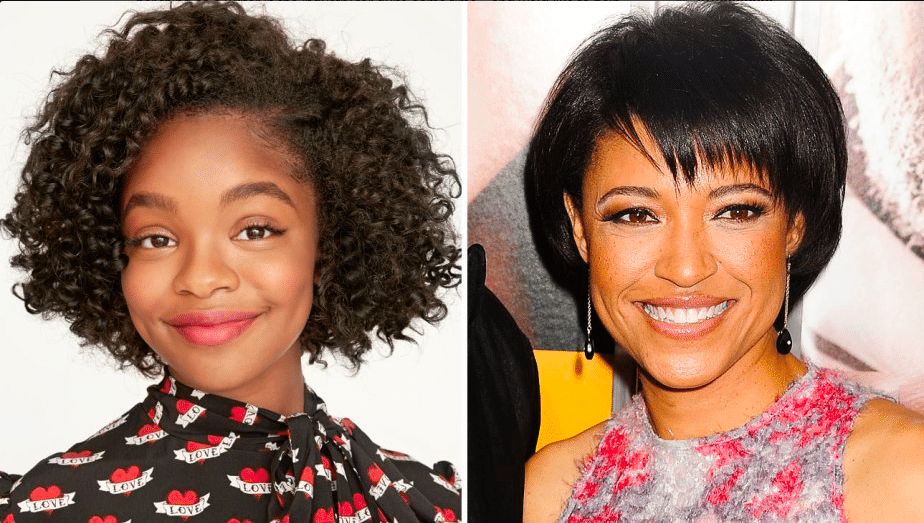 Tina Gordon Chism, director and screenwriter of the comedy Little, always had a passion for the arts.

Her journey began at the Duke Ellington School for the Performing Arts in Washington, D.C., and her dream was to become an actress. Once she began going on auditions, she noticed a consistent pattern. Most of the casting directors and people in positions of power in the room had no idea about her world and lacked the cultural acuity for casting talent like her. Gordon discerned early on that if she wanted to see multidimensional characters that reflected a reality she could relate to, she would have to play an active part in writing and creating the reality that she wanted to see.

While a college freshman majoring in English at the University of Virginia, Chism mailed a television script to NBC Studios inspired by The Cosby Show. In a stroke of fate, they called her—to tell her the proper protocol in submitting scripts. By the end of that phone conversation, they invited Chism to come to a taping of the show in New York. Ultimately, she ended up with an internship there.

Take Big Risks, and Don’t Be Afraid to Ask for What You Want

Of her inspiration to write for The Cosby Show, Chism states, “I was a teenager and show was probably in its last year. And I said, ‘This seems like a great show—the kind of voice that I would want to write for. I’m just going to write it. I’m going to write a TV show, and I’m going to send it to them, and they’re going to love it.’ They were so curious about why this teenager had sent in this bad script—which I’m positive was bad—and they said, ‘Well, if you want to come up here and visit during your spring break, you can.’”

In her naivety, Chism was bold and unafraid to take the risk, and it has paid off. Chism has gone on to produce and write screenplays for movies such as: Drumline (2002), ATL (2006), What Men Want (2019), and Peeples, which she wrote as well as directed. Had she not taken that initial risk, she may have missed out on the opportunity of a lifetime. Her advice? “For young people, I say take big swings. Take obnoxiously big swings, because you have nothing to lose.”

Chism explains that there is real power in writing and that having a strong cultural and historical awareness makes a profound impact on how stories are depicted. Her experience working on The Cosby Show had a profound positive effect on her.

“The hidden messages of the show were very deliberate,” she says now. “What I learned from that experience was that even all the art on the wall told a story about the culture and history of the people. All the art, the clothes on their backs, the fashion that included the HBCU shirts and hoodies, the black designers, the black musicians—all of that was a part of a strategy and was deliberate. I learned all of that. To this day, I apply these lessons. In Little, which I directed, the items on the wall will tell a story. What they’re wearing on their backs is going to tell a story. It’s all about using the setting, props, and costume design to tell another story within a story.”

Chism asserts that all of these elements are vital in giving the full picture of our histories. “When you’re a writer,” she says, “you are studying human nature and human psychology and how it sparks and functions in relationships, whether it’s for comedic purposes or dramatic exploration.” All of it has to work together. 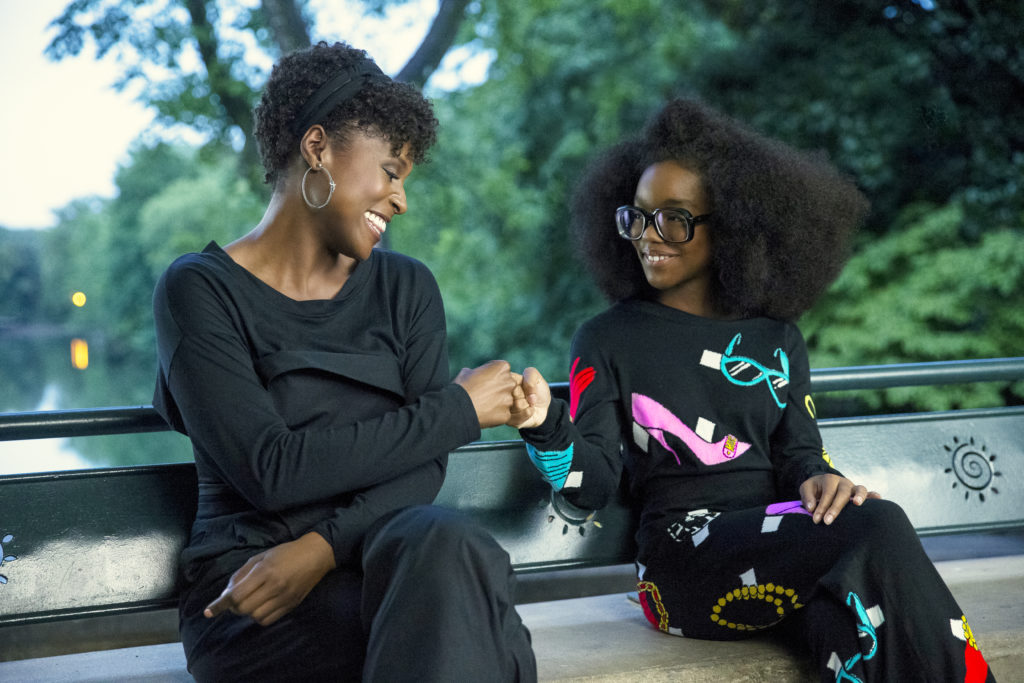 Chism has a penchant for creating nuanced, multidimensional female characters, and her work attests to this reputation. She states, “It’s very important for me to show characters and life based on reality.” As it pertains to creating female characters, she says, “It’s important to depict how [the men in our lives] shape our emotional interior just as much as the women. Our fathers shape our emotional life just as much as our mothers. And so I’m proud of that. I feel like as women, we have to hold it together and look outward so much to keep our home life together, our work life together, and our relationships together. One of the luxuries of any relationship is to have someone emotionally inquisitive about you.”

Creating characters that make you want to know more about their story is important to Chism. As a director and screenwriter, her aim is to create characters that are layered and to tell stories that are culturally, socially, and historically relevant.