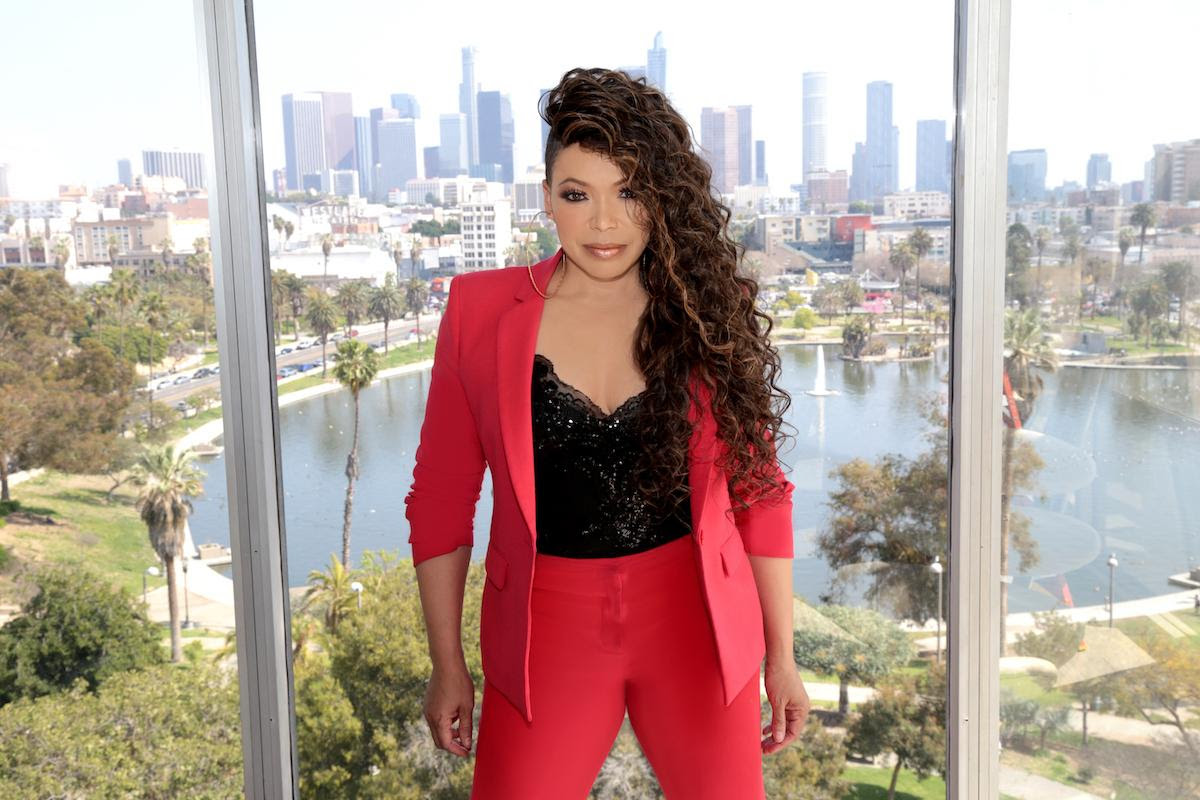 We remember her most as Gina from the hit sitcom series Martin, however, Tisha Campbell’s life-long career from adversity to success will certainly grab your attention.

TV One’s original auto-biographical series Uncensored returns for its second season with the premiere episode spotlighting singer/actress Tisha Campbell.  The edgy docu-series explores the private lives of some of today’s most notable personalities.

Overcoming a lifetime of setbacks and heartbreak, Tisha Campbell is the epitome of a survivor. Traumatized by sexual assault at the tender age of three, coupled with an unexpected journey through autism, Campbell realized her life’s mission would be to help others in need.

Rising from humble beginnings, Campbell witnessed her parents struggle to make ends meet. Determined to become a contender for both her family and herself, she discovered her potential as an entertainer. A regular fixture on the audition circuit, she quickly established herself as “the one to watch.” A chance encounter with lifelong friend, Tichina Arnold, ultimately changed the trajectory of Campbell’s life and career. Recognized as one of Black Hollywood’s most beloved and a two-time NAACP Image Award winner, Campbell has portrayed an array of iconic characters on film and screen including roles in Little Shop of Horrors, School Daze, House Party, Martin, and My Wife and Kids. Redefining balance in parental advocacy, while firmly cementing herself as a mainstay in pop culture, Tisha Campbell continues to reinvent herself as an artist with no limits.