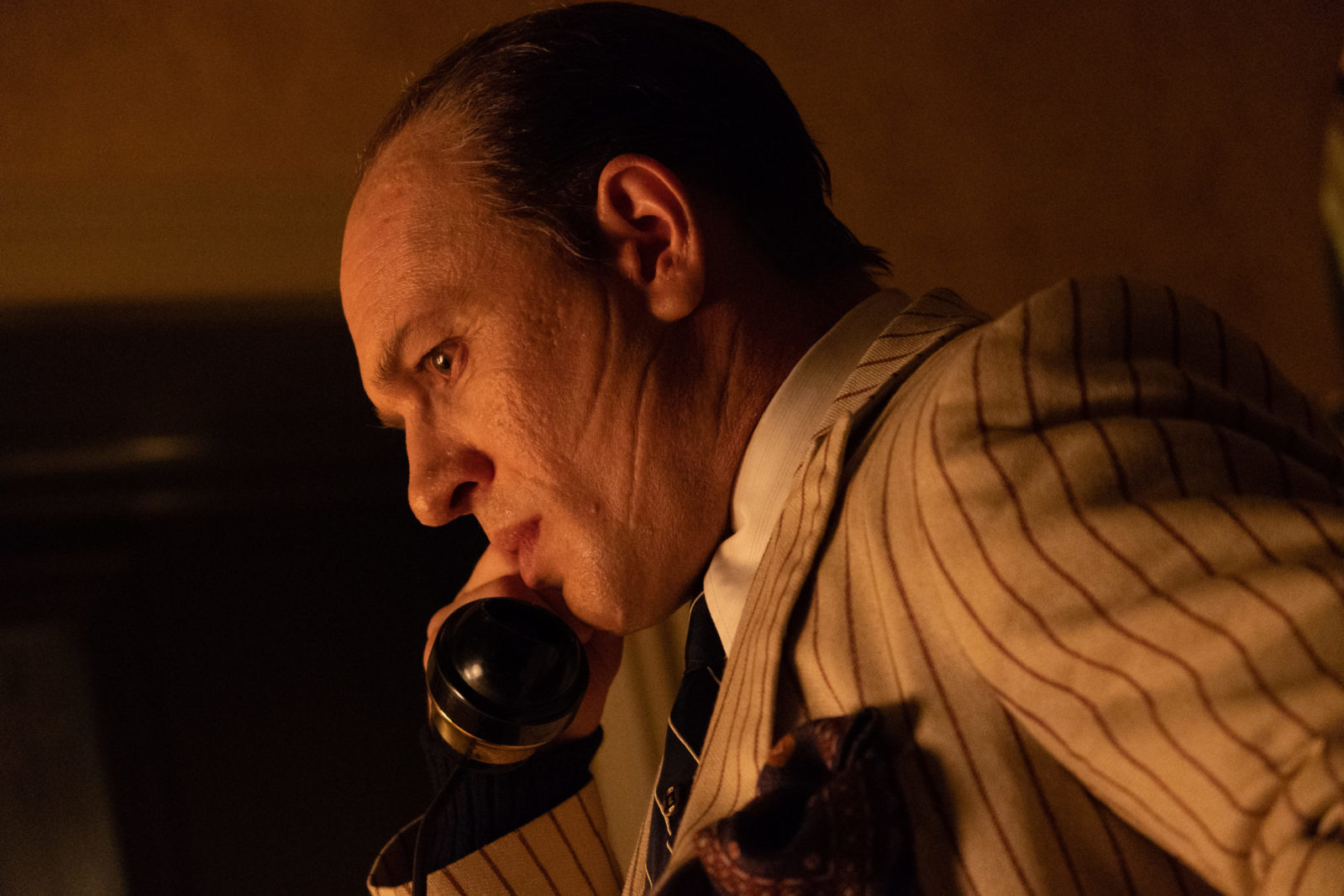 With theaters closed, Vertical Entertainment and Redbox Entertainment have teamed up to release Capone as a home premiere on VOD release on May 12th  with an on-demand 48-hour rental.

In support of the theatrical community, the film will also be available via Virtual Cinema with a portion of the proceeds going back to participating Theaters. The distributor is still hoping for a theatrical release later in the summer as things return to normal.

Details for release plans in the UK and other international territories to be announced soon.

Directed by Josh Trank, Capone tells the story of a ruthless businessman and bootlegger who ruled Chicago with an iron fist, Alfonse Capone was the most infamous and feared gangster of American lore. At the age of 47, following nearly a decade of imprisonment, dementia rots Alfonse’s mind and his past becomes present. Harrowing memories of his violent and brutal origins melt into his waking life.

As he spends his final year surrounded by family with the FBI lying in wait, this ailing patriarch struggles to place the memory of the location of millions of dollars he hid away on his property.