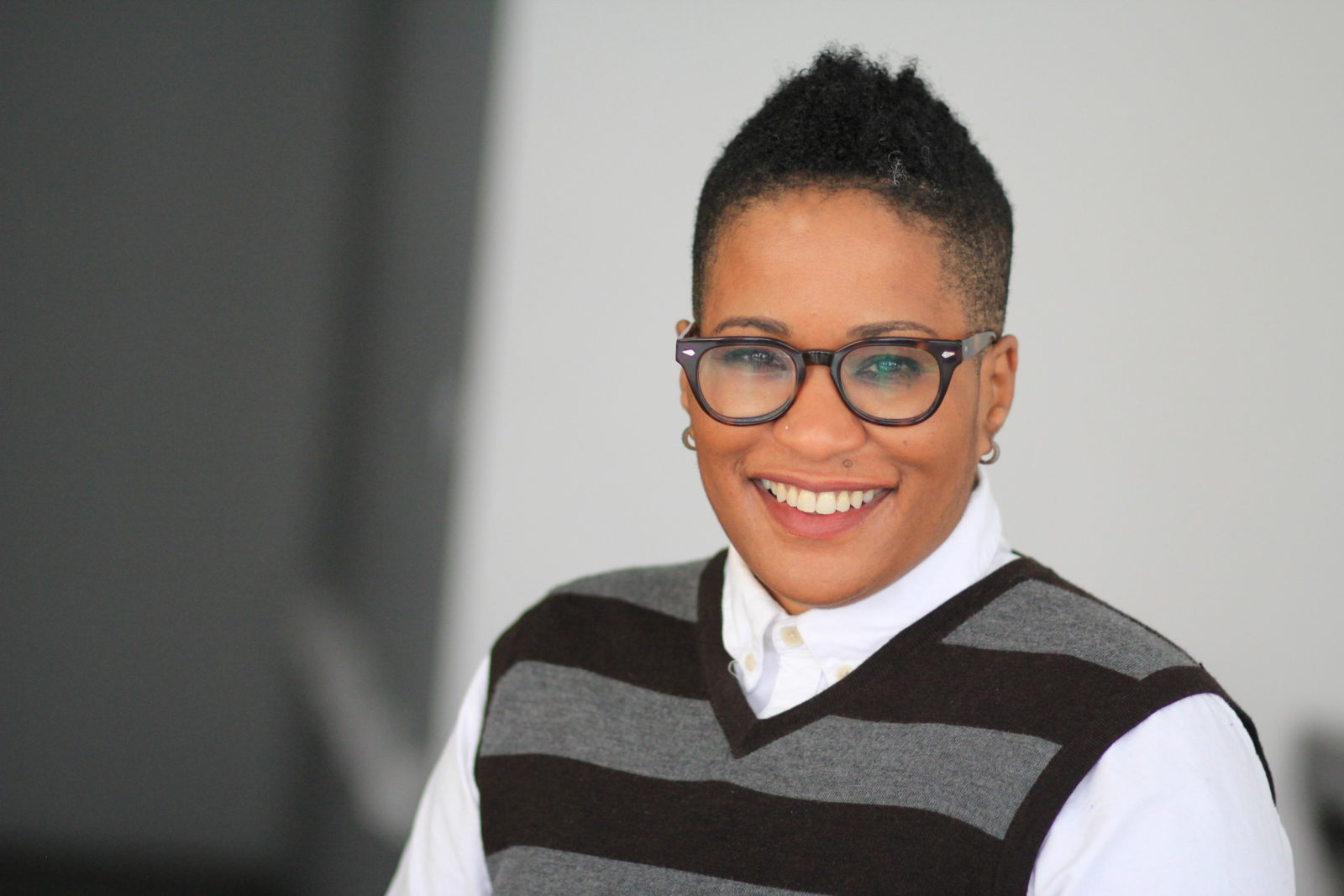 Aretha Franklin was a powerhouse singer and world-renowned name in music and entertainment. However, she is so much more behind that iconic voice.

Tracey Scott Wilson has made her feature film debut creating the script behind the film Respect. Focusing on Franklin’s childhood, struggles, and triumphs, Wilson worked to create a story that spotlights what led to Franklin becoming the eternal superstar she is today.

BGN talked with Wilson over the phone about the script’s pre-production, the work that went behind creating a multi-faceted script, and what this film means for not just Franklin’s fans but Black women worldwide.

You have worked on your own personal plays such as Buzzer and have written on acclaimed programs such as Fosse/Vernon. How do you feel these previous accomplishments influenced your journey writing Respect?

One of the biggest ways is that Liesl Tommy and I came up together in the theater. Liesl Tommy, Clint Ramos, and I all worked together on one of my plays The Good Negro. I was working on that for four and a half years. That relationship led me directly to getting this job. We worked together for so long… We had a way of communicating that was really easy and organic because we had worked in theater for so long. It was our first movie. We were all learning together, but I think that the relationships we forged and just the way we work together was helpful.

What research and prep went into writing this script?

There was a lot. Luckily, when I was hired I didn’t have to compile it on my own. They had a researcher so anything that I needed I could just ask and it would show up in my inbox. It just started with books about her and articles about her. There’s just endless videos of concerts, performances, and interviews. So it just started from there.

For numerous viewers, they only know Aretha the artist but have not explored who she is as a person. How did you work to incorporate Aretha’s upbringing and life outside of the studio along with what she is renowned for?

In that situation, it was really helpful to have Jennifer. When you’re doing a movie about the greatest singer of all time, you better have a great singer playing her. Luckily, Aretha chose correctly. Jennifer sang everything live so it was actually really helpful in terms of being inspired and maybe getting a sense of what it was like for Aretha. Jennifer was able to channel her on demand. I’d watched all these videos with Aretha and all this kind of stuff. Then seeing Jennifer embody her just really helped because I was writing all through production. It was really like having a mini Aretha there.

Respect is not solely a music biopic. We see Aretha through all of the hardships and people trying to overrule her own power. How do you hope that this storyline influences viewers, especially other Black girls growing to become their own person?

When we were making it, Liesl and I were very clear that we wanted this movie to be for Black women. That was the audience that we had in mind because we don’t get to see our stories. We don’t get to see the heroes. One of the pet peeves that I had was that Aretha was often referred to as a Black genius, as opposed to just the genius that she was. It’s sort of like as if a Black genius is less than a white genius. I want people to appreciate her genius and not just her genius musically, but also the strength that she had to overcome… I can’t imagine surviving half of what she survived. She survived it also with the support of her family, which I also wanted to refer to. One of the highlights is the Black family. She would not have been able to have the career that she had were it not for her grandmother, the support of her sisters, and her extended family that helped raise her sons.

How did your own personal view of Aretha Franklin change through creating Respect?

Respect is now playing in theaters.