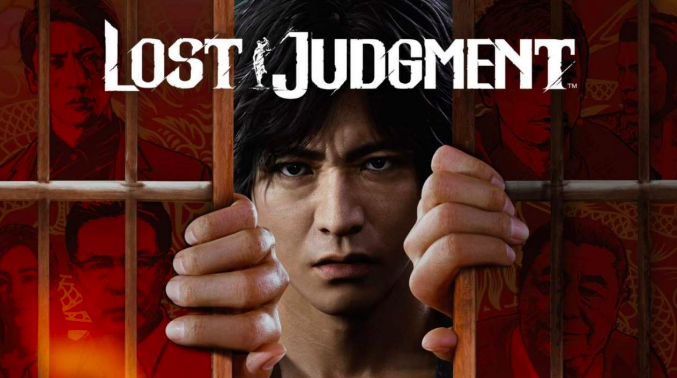 Last week saw the first trailer released for Sega’s Lost Judgment video game. This showed roughly 5 minutes of cut scenes from the game and an introduction to the story, as well as showcasing its ridiculously good graphics. Every year more people say games are getting closer to reality in terms of visuals, and Lost Judgment looks to be proof of that theory.

The actual game is to be released as a Sony Playstation exclusive on both PS4 and PS5 and is set for a global launch on 9.24.2021. It follows on from its predecessor Judgment which was released back in 2018. For those unaware, the first game was originally a spin-off from the successful Yakuza video game series. If you will, Yakuza was kind of like a Japanese take on Grand Theft Auto, that was set in Tokyo. Judgment followed on from this, and put you in the body of a detective, looking for clues to solve a serial killer.

This trailer shows more of the same, with news footage of riots and courtroom drama. In brief, it offers a fresh take on video games using a fairly obscure crime-solving genre. Unsurprisingly, comparisons to L.A Noire has been thrown about, as it’s probably the most similar series to compare it with. Not only this but it is also made by the legendary Ryo ga gotoku studio who is known for making quality games.

With this said, it offers gamers a different challenge from the typical gaming cliches and if it’s anything like the original, will have great voice acting, in-depth character development, and poignant storylines. So, if you’re willing to wait until September then this one may be worth a purchase and it should be available to buy for around $50.