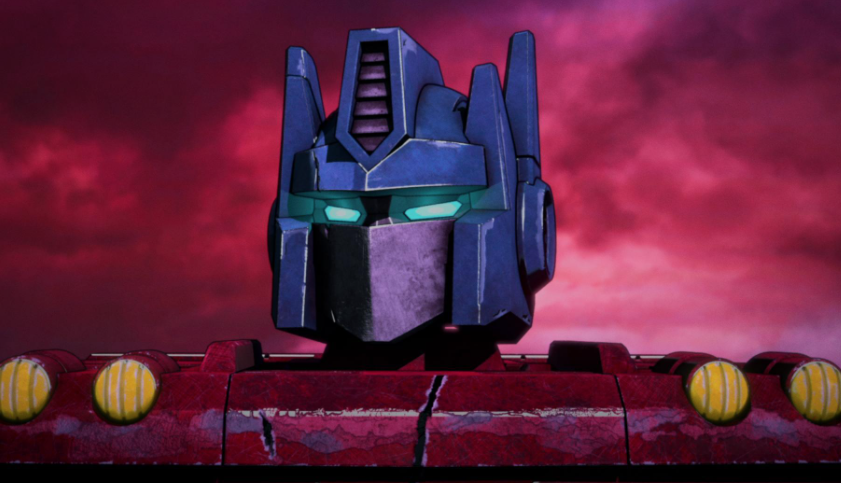 The war for Cybertron continues with the second chapter, Earthrise!

With the Allspark gone, Megatron is forced to confront the harsh reality that his Decepticons are trapped on a dying Cybertron while also fighting off the persistent threat of Elita-1 and her Autobots. Meanwhile, lost in the darkest reaches of space, Optimus Prime and his team embark on a desperate mission that will push them to the breaking point as they travel to uncharted new worlds to face spacefaring mercenaries, enigmatic figures from long ago, and even their own creators…the Quintessons.